Six years after the boulder was carved, it occurred to someone that maybe the “Quebec Garden” should be marked in both English and French, so an aftermarket add-on was installed.

From the Dairy Queen FAQ:

How come my Dilly Bar doesn’t have a curl in the middle?

Some Dilly bars are made by the staff of DQ stores and those have a curl. Others are manufactured for those DQ restaurants that do not have the space or the staff to make their own. Those Dilly Bars are packaged in clear plastic and do not have a curl.

I have no idea what the “curl in the middle” of a Dilly bar is, as I was never allowed a Dilly bar at Dairy Queen. But it’s nice to know we still need humans to put it there.

(There was a Dairy Queen across the street from my high school; its parking lot was the place where fights were held: “Jimmy is fighting Danny in the Dairy Queen parking lot after school, pass it on!”)

Three day old homemade waffles, heated up in the toaster, covered with tangerines and fresh mint (from Heart Beet Organics) and drizzled with melted 90% Lindt chocolate.

Bonus pandemic pro tip: sprigs of fresh herbs wrapped in damp paper towel and sealed in a Ziploc bag in the fridge keep fresh much longer than ye olde “stick in a glass of water in the fridge” method.

Matt Webb writes, in How I would put voice control in everything:

Because it is really appealing to me to turn on a light, set the stove timer, play music, pause the TV, snooze an alarm etc just by saying something. What’s not cool is

I was an early “smart” speaker adopter, and our collection has grown to two Alexas (one in the office, one at home) and three Google Homes (one at the office, one in the kitchen, one in Oliver’s room). Like Matt, I’m uncomfortable with the audio panopticon I’ve visited upon myself.

After three years, our use of these devices boils down to three simple things:

That’s it. I haven’t used any of the “skills” or “actions” that Amazon and Google and related third parties have created in a long time. I never did, really.

All of the above I could accomplish, with slightly more friction, otherwise: I could play Spotify to a Bluetooth speaker from my phone, I could turn the TV and lights on and off as our ancestors did, and I could learn to do math in my head. But, my behaviour suggests, I am unlikely to do this, having given up all of my audio privacy to eliminate the friction.

When Steve Howard was elected to the Legislative Assembly of Prince Edward Island in the spring of 2019, I made it my life’s mission to create the conditions that would allow him to drive his Mitsubishi i-MiEV from his home in Summerside to work at the Legislature and back, something that required a charge in Charlottetown where chargers are few and far between.

So in December I purchased a Kia Soul EV, and with it came an EVduty level 2 charger, which I installed off my driveway this winter.

Which it did this morning: 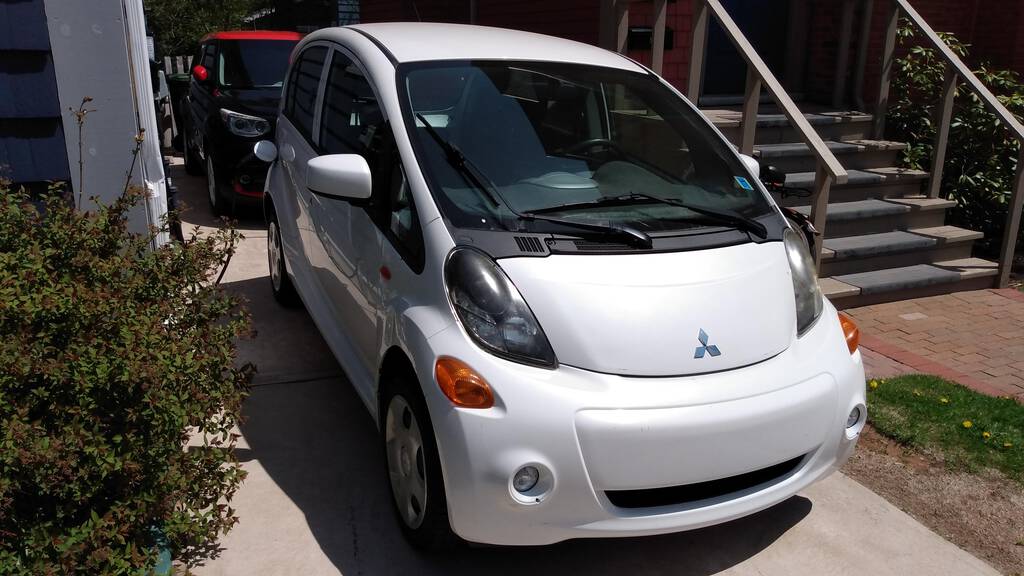 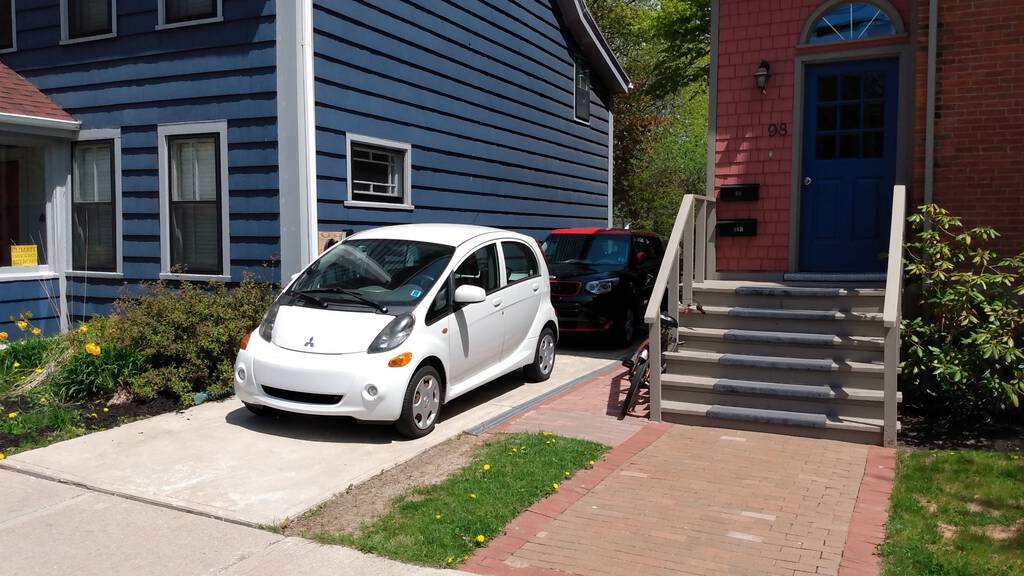 I’m quite proud that our house can provide the energy infrastructure for the transportation of the Green Party Shadow Critic for Transportation, Infrastructure, and Energy.

Oliver’s holding part two of his unconference this Friday:

An opportunity for people to gather to talk about things they are working on. These can be presentations, “show and tell” or discussions about projects and ideas for projects, and can be about anything you like: a work project, a hobby, a passion, a new product, an art or craft. 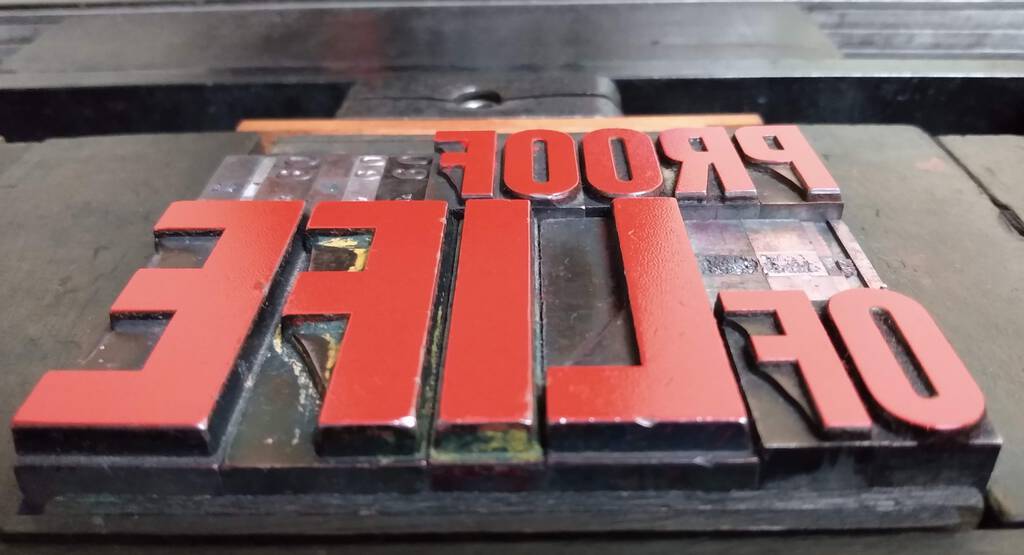 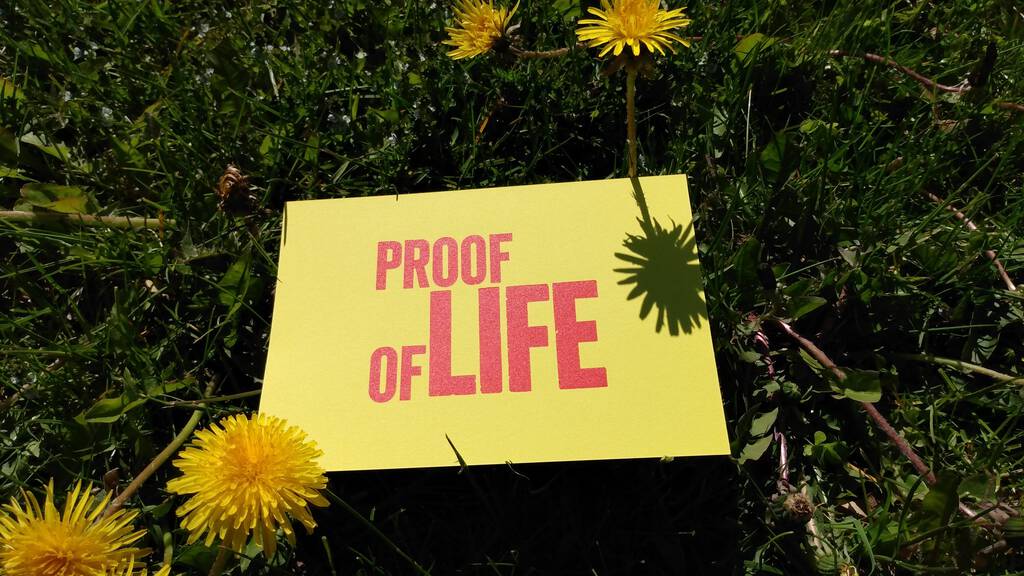 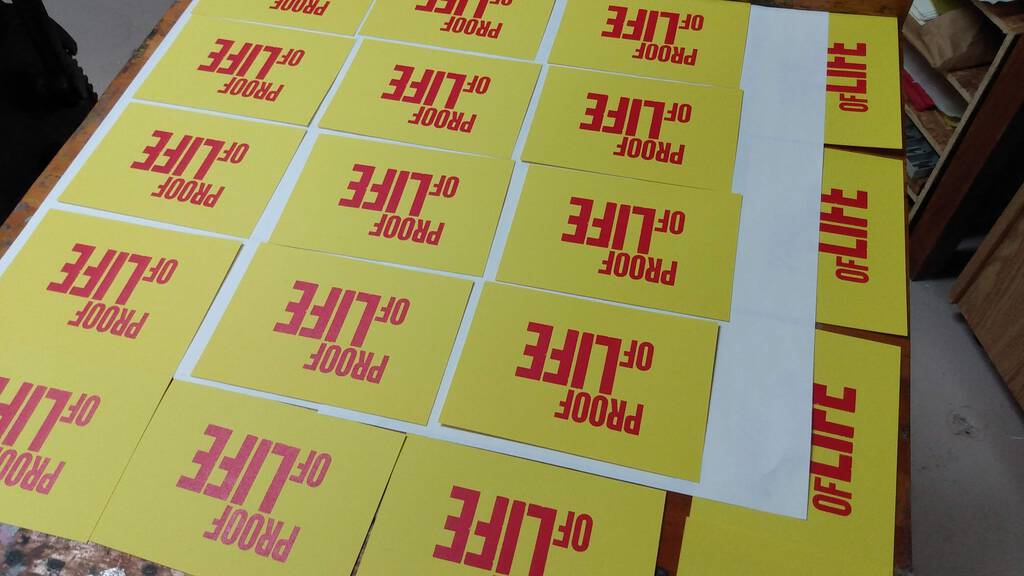 From Take Me Somewhere Nice: 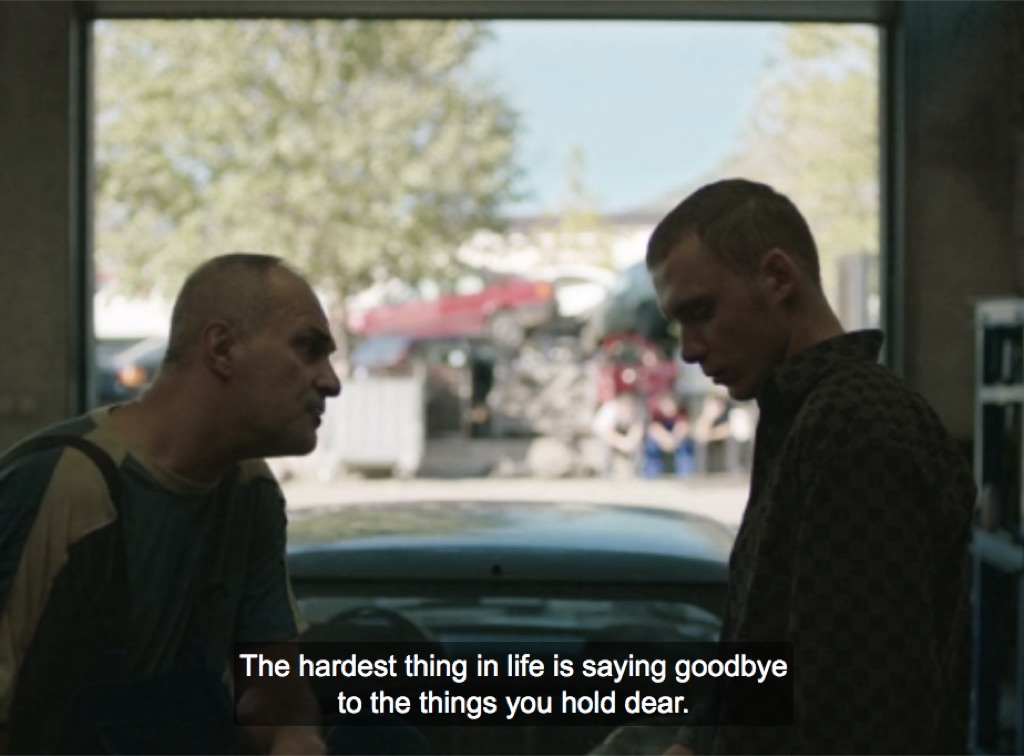 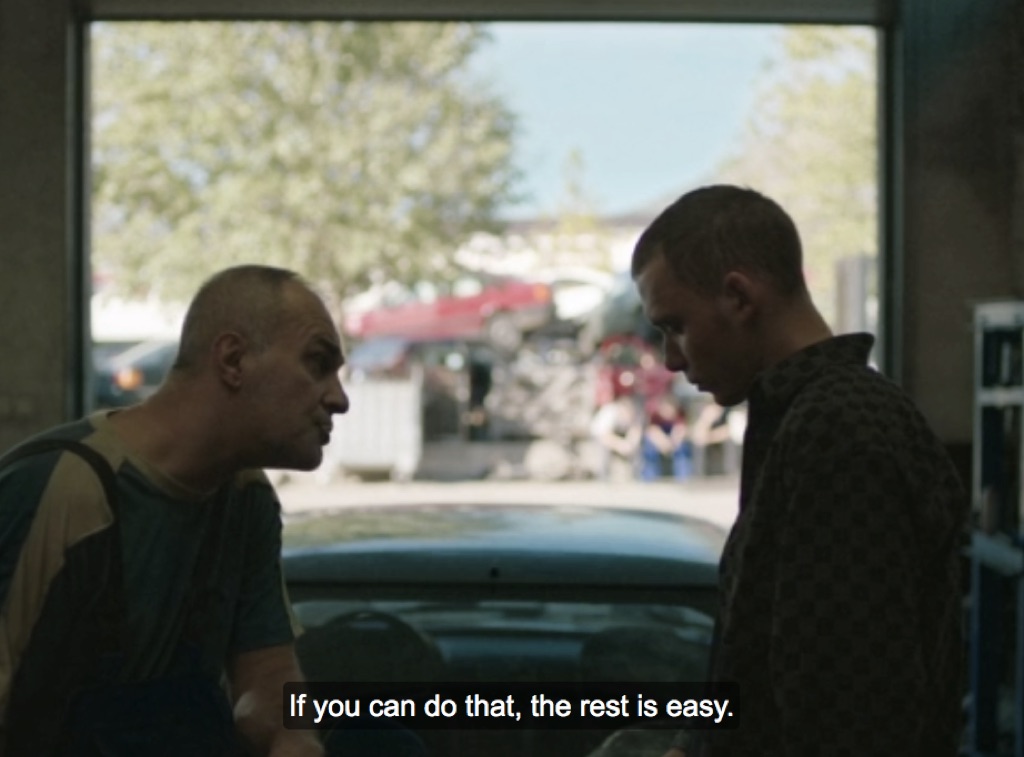