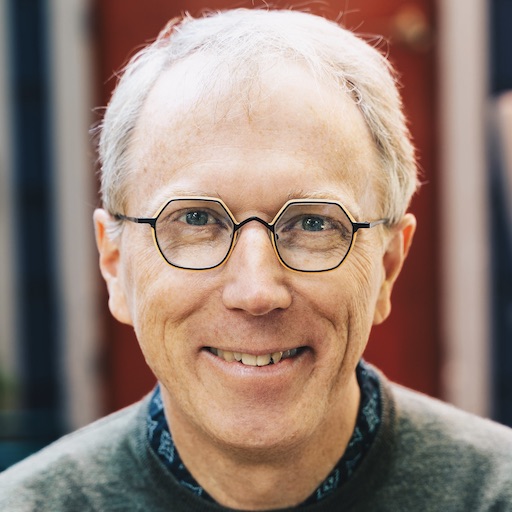 Want to get in touch? Go here.

Since 1995, under the banner of Reinvented Inc., my one-man programming, consulting, and design company, I have worked with government and business clients like the Province of Prince Edward Island, Elections PEI and Yankee Magazine and The Old Farmer’s Almanac to design and manage web infrastructure and to develop web-based tools and applications.

This work has included:

My superpower is not any of the above, but rather my ability to integrate all of the above: my clients value me for my ability to see the larger picture, to be an effective “jack of all trades” and, because I bring a broad collection of skills to bear, to be able to quickly and efficiently execute projects.

To do this requires not only technical skills and systems thinking, but also the ability to communicate clearly and with wit and imagination.

I am an advocate for open source software, and an active participant in the open source community, most recently with Drupal. I have a particular personal interests in open government data and in integrating Internet (web, IM, email) and telephony tools (Asterisk, mobile devices, GPS).

Before founding Reinvented Inc., I worked for 15 years as a freelance computer programmer and graphic designer for clients including the Royal Ontario Museum, Canadian Tire, and the University of Toronto and for a wide variety of small business and not-for-profit clients.

In addition, I undertook an apprenticeship in the composing room of the Peterborough Examiner daily newspaper (becoming certified as a journeyman printer) and worked as program director of a Trent Radio (a non-profit community radio station), office manager of a political campaign, co-publisher of a community Who’s Who, and as graphic designer and publicist for a modern dance company.

I am an inveterately curious person with a thirst for mashing, remixing, extending, experimenting and pushing new and crazy envelopes. I always have a stable of experimental, non-profit technology projects running in parallel with my client work, everything from developing applications to support public transit in my city to a system to make my local coffee shopʼs music react to the presence of its patrons.

Rukavina is pronounced Roo-ka-veen-a. It rhymes with “blue cantina.” It doesn’t rhyme with “truck machiner” or “hooka blini” (that sounds like a pancake that makes you stoned).

Peter Rukavina is a printer, developer and writer who operates Reinvented Inc., a Charlottetown consultancy.

Under the Reinvented banner, in 1995 Peter founded the official website of the Province of PEI, and then, for the following 8 years, worked with government to maintain and develop the site; he currently maintains the web infrastructure of The Old Farmer’s Almanac, develops websites and mobile apps, and consults on systems and technology issues.

Peter’s background is diverse, encompassing systems design, computer programming, graphic design, and printing; he is a journeyman newspaper printer, having served an apprenticeship in the composing room of the Peterborough Examiner newspaper.