With a Stan Rogers musical in rehearsal next to the Reinventorium, my days are filled with novel interpretations of Rogers’ canon. It’s equal parts enervating and thrilling; regardless, I find myself whistling 45 Years on the way home most days.

In this light, Barrett’s Privateers Explored is an excellent read:

Stan Rogers basically made up an imaginary privateer to carry a 60s anti-war theme in a traditional folk setting. Having said all that, many of the details, ranging from the type of cannons mentioned to the letter of marque reference, are very authentic. Stan Rogers did a fair bit of reading about privateering and appears to have been influenced by the historian Archibald MacMechan, who wrote several books on Canadian privateers, as well as a privateering song of his own.

It’s a line by line breakdown of the song. The song that by summer’s end will be burned into my ears. 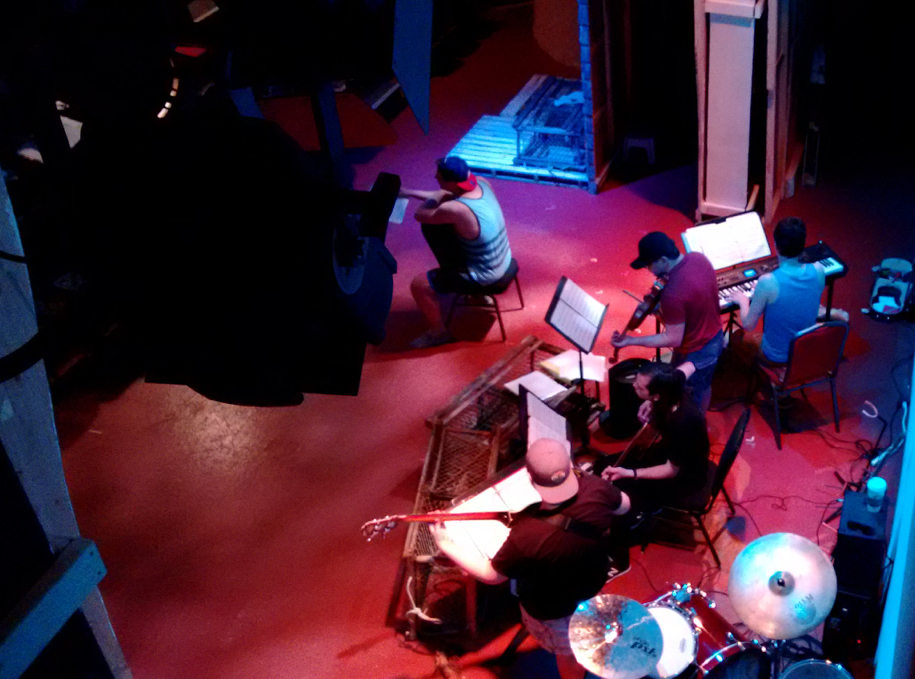 "Influenced in style by Friends of Fiddler's Green" is a marvelously understated description of the circumstances surrounding the creation of Barrett's Privateers. Further details can be found at http://adamoliverbrown.com/2010/07/the-friends-of-fiddlers-green-vs-stan...