About a year ago I had someone coming to visit me from away and the only way I had of getting in touch with them was through Facebook.

Which meant that I was exposed to Facebook again for the first time in several years.

And so I decided to pay attention for a while: I was interested to see if, despite misgivings about its status as a sort Compuserve-like private Internet, there was value to be derived for the parts of my soul I was forced to give up.

I stuck with it for a year. I did, indeed, connect with some long-lost friends. And got some good letterpress advice from Sweden. I even set up an IFTTT recipe to automatically repost anything appearing on this blog as a new Facebook post, just to see what would happen, and when I shut off comments here Facebook became the de facto place for readers to leave comments. There certainly was some value to be had in the connections I made there, and in the continuous partial attention I was able to pay to a wide circle of family, friends and neighbours.

But, after a year, I’m bringing the experiment to a close. This will be my last post echoed to Facebook, and you shouldn’t expect to be able to reach me through Facebook’s communication tools any longer.

What’s ultimately responsible for disconnecting me from Facebook is simply being uncomfortable with contributing to the Facebook paradox: people join Facebook, and stay there, because everyone else, it seems, has a Facebook account. And so on. It’s where the baby pictures are. And the value proposition for many means that they’re willing to put up with the highly-targeted ads to see those baby pictures.

I’ve got nothing against the baby pictures, but I’ve decided that I can’t countenance continuing to engage with a system that is missing so many aspects of what makes free, open, non-Facebook Internet attractive.

And so, as much as I’m able, I’ll work on furthering that free, open, non-Facebook Internet, creating other less onerous homes for baby pictures.

It’s been an interesting year. I’ll see you all outside, I hope. 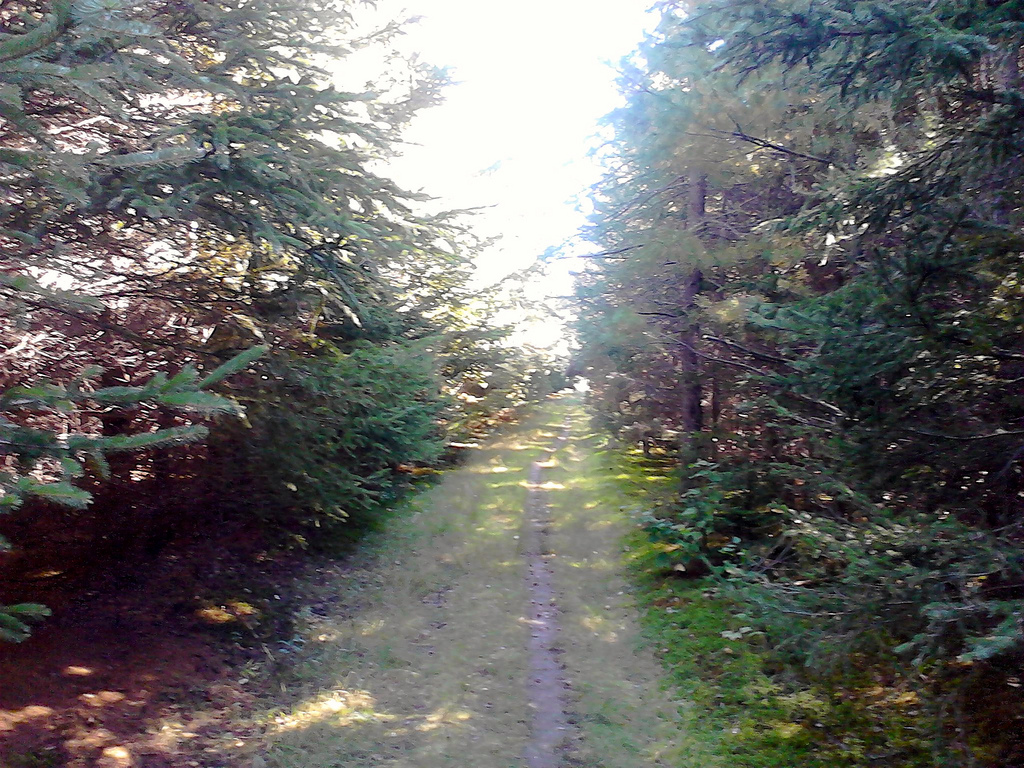 As outlined in http://ruk.ca/content/whats-yo…, with the demise of Facebook-cross-posting, I’ve re-introduced the ability to comment here directly.