It’s been a long time since I took a look at the state of the art in optical character recognition (OCR): the last time I really paid attention was when Delrina’s Winfax program gained OCR capabilities in 1994 (I used to do DIY OCR by faxing myself things).

Man, has the state of the art ever advanced. And the shiny object attracting my eye tonight was Tesseract, an open source OCR engine that was developed originally at HP labs.

Tesseract has the benefit of being dead simple to install on a Mac with Homebrew; you just:

And, blamo, about 8 minutes later your Mac is a powerful OCR machine.

To take Tesseract out for a short ride, I used Robertson Library’s Plustek OpticBook A300 scanner (which is awsomely fast) to scan the 1924 book by D.B. Updike, In the Day’s Work into 44 TIFF files (each 330ppi, and about 8MB in size). And then, proof-positive of how easy it is to use Tesseract, I did: 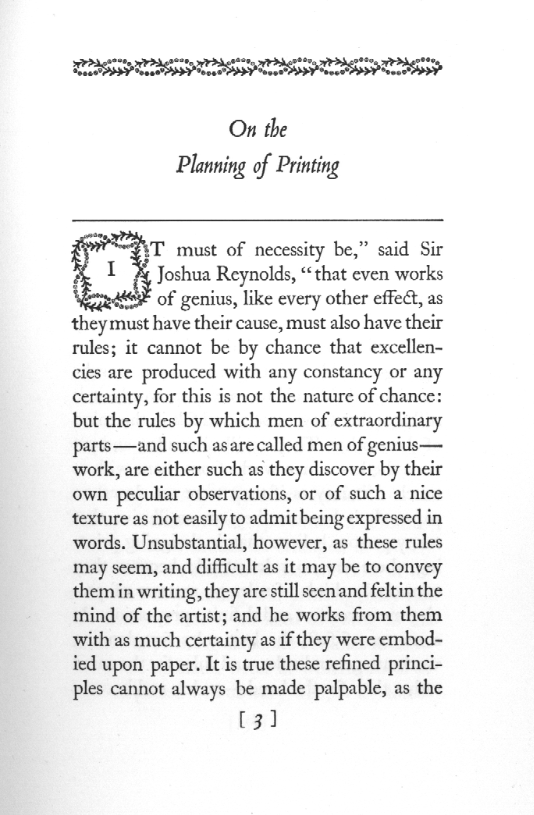 By my count, there were only 3 errors: “if” instead of “of” in the italic title, an understandable issue with pulling the “I” out of the ornament at the beginning of the paragraph, and Joshua being read as Ioshua.