At 100 Prince Street we’ve been working to rebuild some semblance of a new routine upon which to hang our hats.

Some of the elements of this new routine, like nightly Crazy 8s, are novel. We use Invisible Playing Cards. And Bicycle rules (no turning over the stock when it’s exhausted!). We were tied 5 wins to 5 wins until last night, when I jumped into the lead. I suspect this is temporary, though, as Oliver is improving every night, and I am not. 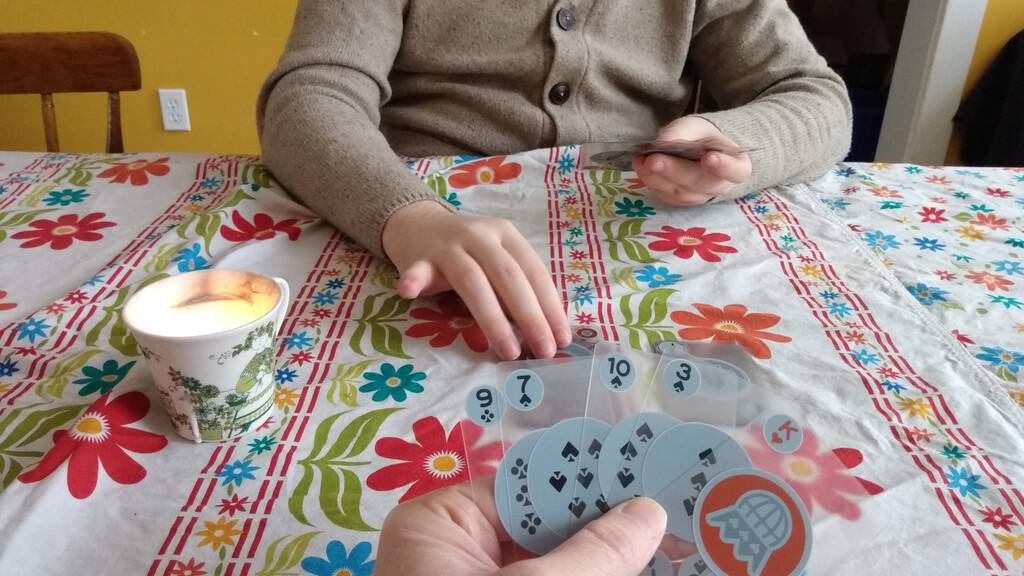 Some of the elements are adaptations of Stars for Life routines.

Every Tuesday at Stars for Life clients take turns making a presentation on a topic of their choice; we’ve reconstituted this at home as Weekly Learning Seminar. Oliver takes one week, I take the next, and so on.

Last week was Oliver’s turn, and the topic was Nikola Tesla. Tesla was born in Smiljan, a village that’s a 19 minute drive from where my Croatian grandfather was born, so we have some familial affinity for him. But his story is fascinating even without that connection: so much of what we consider “modern convenience” was born of his invention.

Yesterday it was “Introduction to Human Sexuality,” my turn. Because if fathers and sons can’t talk about labias during an pandemic, when exactly are we going to talk about them. So we talked about sex, and consent, and what stimulation means, the importance of talking–a lot–and the particular challenges that autism might bring to sex.

Oliver’s told me that I can pick his topic for next week, and that it can be anything I want.

Otherwise, the most obvious change in our daily routine has been a pushing forward of our meals: although I get up at the usual time–earlier, in fact, this week–Oliver gets up mid-morning, which delays lunch until mid-afternoon, and supper until well after the usual 6:00 p.m. dinner bell. Last night, because we dashed to the waterfront to see the Pink Moon, we didn’t eat supper until 8:30 p.m. 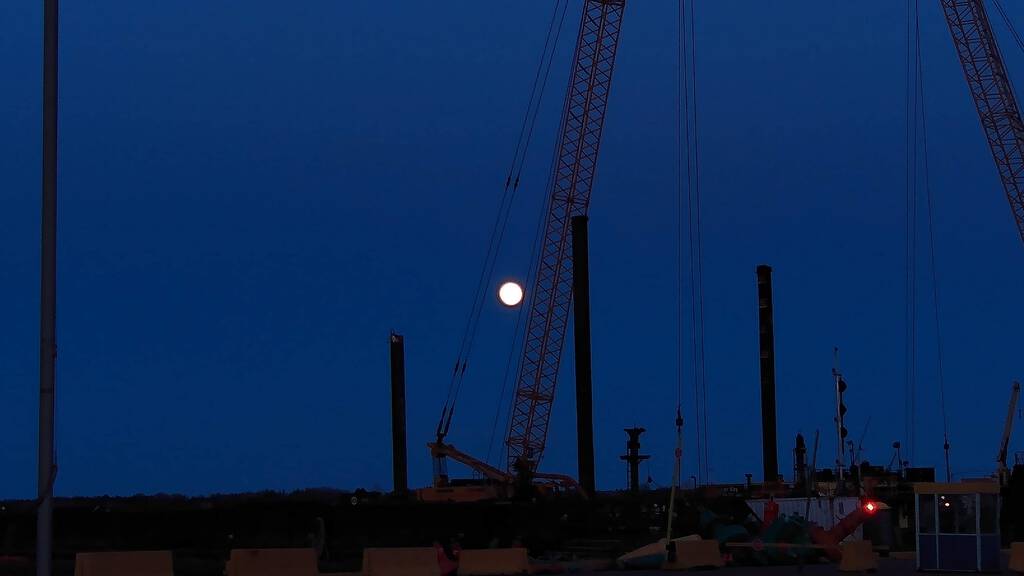 Back in the early days of blogging, if you were a late-nite talk show host and wanted to parody the medium, you’d go on about how bloggers were inward-focused chroniclers of the minutiae of daily life.

It turns out that reading about the minutiae of others’ daily lives, during this time when we’re all shut-ins, is extremely salving to the soul.

That’s why I love reading Elmine’s chronicles of life in Amersfoort every morning, and Brent’s occasional tales of virus avoidance in Seattle, and Clark’s despatches from across the river.

Maybe there’s a Weekly Learning Seminar topic in there?