One of the unexpectedly helpful aspects of Spotify is its “Concerts” section, which shows me nearby concerts based on what it knows about my musical tastes.

This is how I ended up at the Martha Wainwright concert at the Trailside in September, and it’s how I came to know that The Weather Station is playing in Sackville on December 9, 2017: 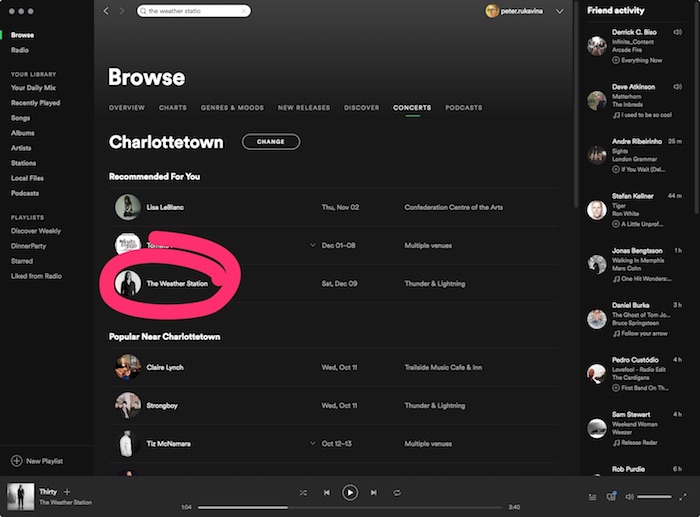 I love this album, and I especially love the way the lyrics are presented as prose, not poetry, which explains something about the approach to songwriting that underlies the album.

Isn’t it great that this can be a verse in a song (Thirty):

Gas came down from a buck twenty—the joke was how it broke the economy anyhow. The dollar was down, but my friends opened businesses; there were new children. And again, I didn’t get married; I wasn’t close to my family; and my dad was raising a child in Nairobi—she was three now, he told me. Gas stations I laughed in, I noticed fucking everything: the light, the reflections, different languages, your expressions. We would fall down laughing, effervescent, and all over nothing, all over nothing. Just as though it was a joke, my whole life through, all of the pain and the sorrow I knew, all of the tears that had fallen from my eyes; I can’t say why. We walked in the park; under the shade, I avoided your eyes. I was ashamed of my own mind, no SSRIs, my day as dark as your night.

I wish I could memorialize the year I was 30 with such aplomb. 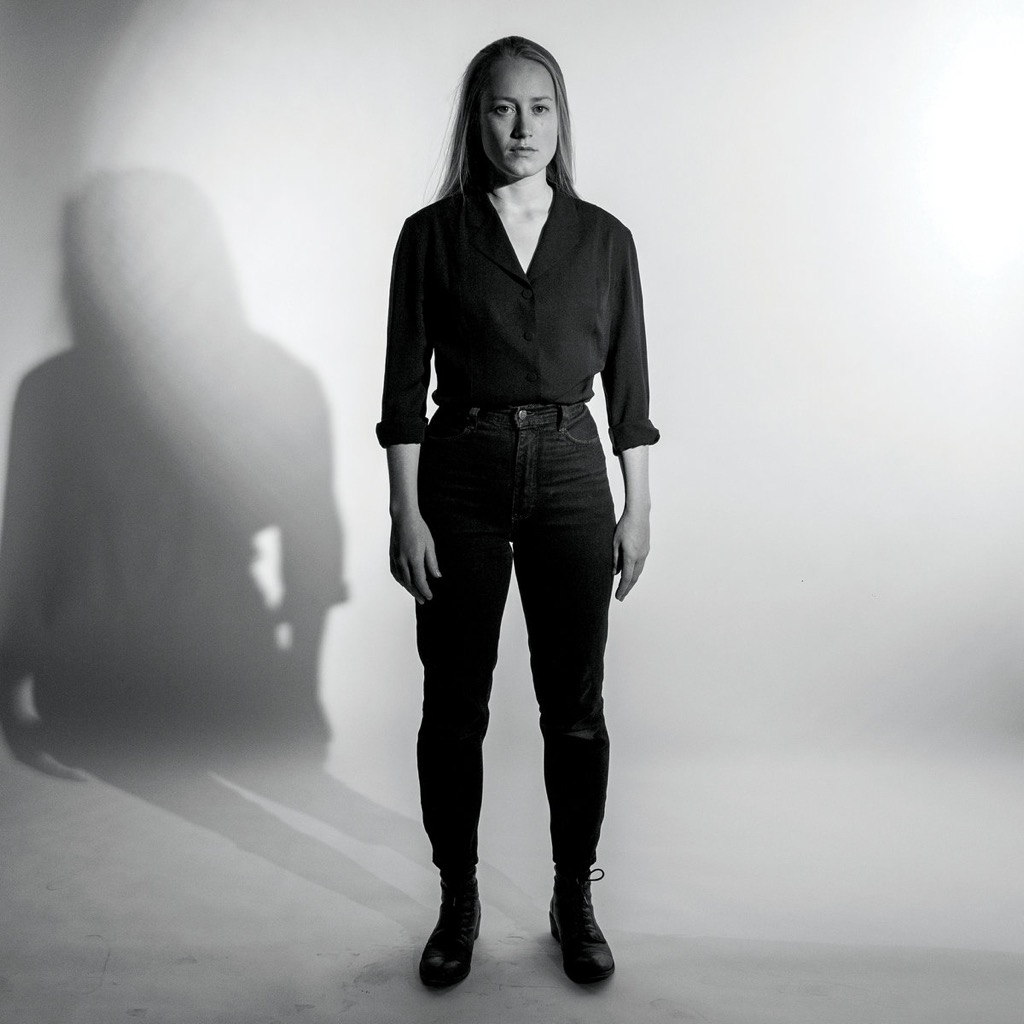 I hope to be at the bowling alley in Sackville in December to see The Weather Station live.