Did I mention that we’re going to Oslo? It’s a trip that started with “hey, we should spend Thanksgiving in Iceland with my parents!” that evolved, once Iceland’s 4-week service dog quarantine became evident, into an alterative Nordic adventure. So my parents booked YYZ-PHL-MAN-OSL and we booked YHZ-YOW-LHR-OSL.

And it’s LHR where I type to you today, as our afternoon layover draws to a close.

Best decision we made was to get a day room here at the Thistle Hotel near Terminal 5. It was only 45 pounds ($90 CDN at today’s rate) for 8 hours, and although it’s a tiny, plain room, it has a bed and a shower and free, fast wifi. It’s also strikingly close to Terminal 5, from which we depart in a few hours.

Plan A for this afternoon was that Catherine would nap and relax here in the hotel while Oliver and I repeated our 2010 movie-going adventure, with plans to go to the same Cineworld Feltham to see The Martian.

This plan got scuttled when a series of three cab drivers either flat-out refused to take Ethan in their cabs, or wanted an extortionate price – $60 each way – to take us the 20 minutes to the cinema.

So we fell back on Plan B, which was to wander around the neighbourhood.

You would think that the area around a Heathrow Airport hotel would be a stark wasteland of concrete. And there is certainly some of that. But, it turns out, there’s also lots that’s more interesting.

In a wander of a few hours around the hotel we encountered a bridge constructed in 1834 bearing the crest of King William IV, the Heathrow Special Needs Farm (filled with all manner of horses, sheep, goats, and donkeys), Waterside (the world headquarters of British Airways), relaxed in the sun at the Peggy Bedford Biodiversity Site, and had lunch at The White Horse Pub. At the pub we learned that at a British pub there is no table service (after waiting for table service for 15 minutes I Googled “how to order at a British pub” and helpfully found a guide that sent me to the bar to order).

Now we’re off to Oslo. 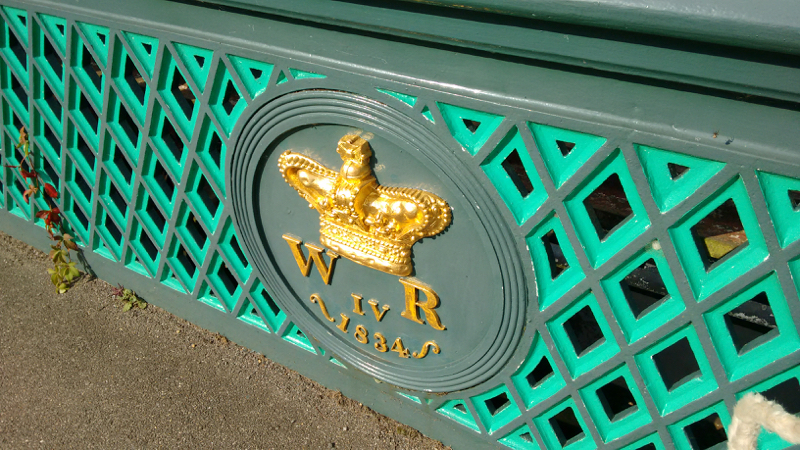 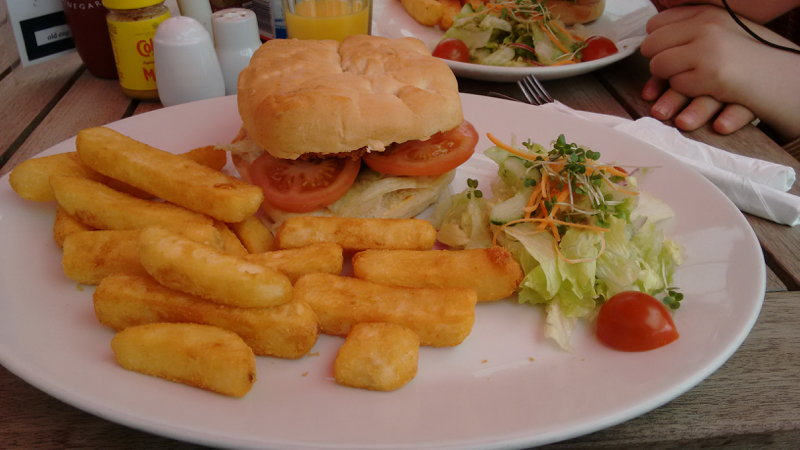 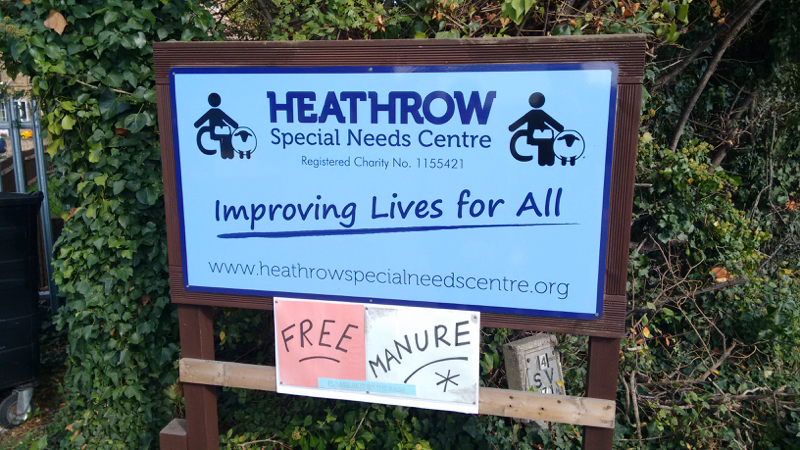 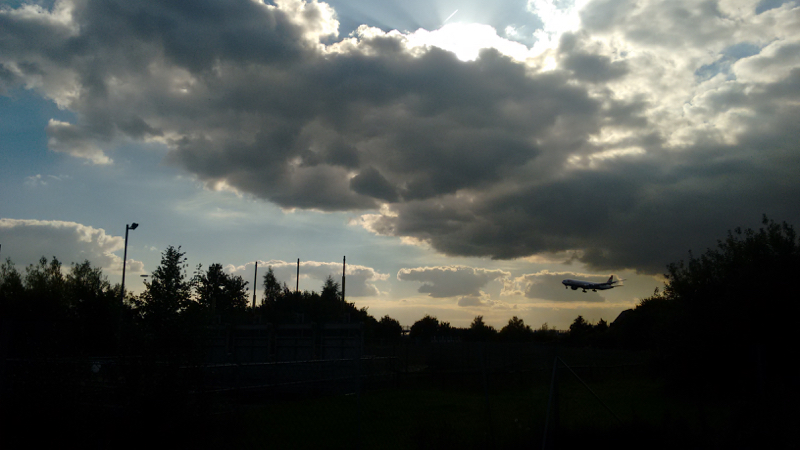 Yay. I've loitered at Malmö C, before loitering at CPH.

My nephew is studying in Oslo. Just a couple of days ago we discussed the possibility of visiting him with my parents. It must be "Oslo with our parents month".

I stay at Christian Mikkelsensgate 60C.