Two new businesses have sprouted in Charlottetown this spring that might have escaped your notice.

Of course everyone already knows about Zen Sushi on Queen Street, in the former Just Juicin’ space. What you might not know is that, as of yesterday, they have a Zen Sushi Express cousin on Kent Street, between Piazza Joe’s and City Cab. 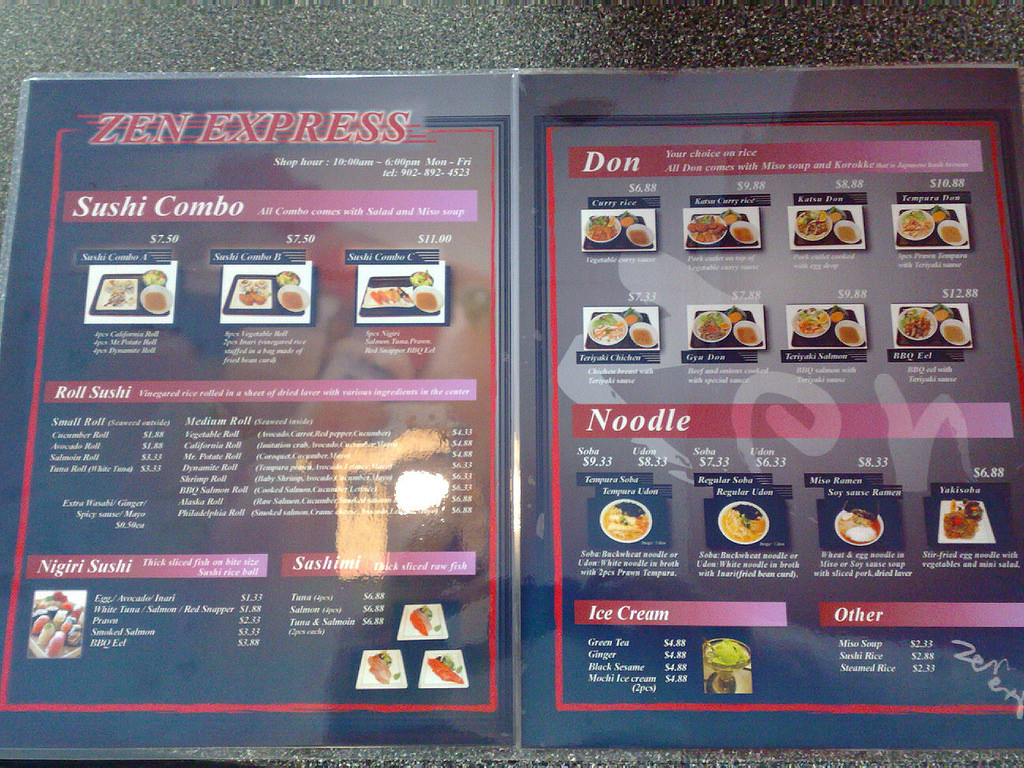 And here’s my lunch: 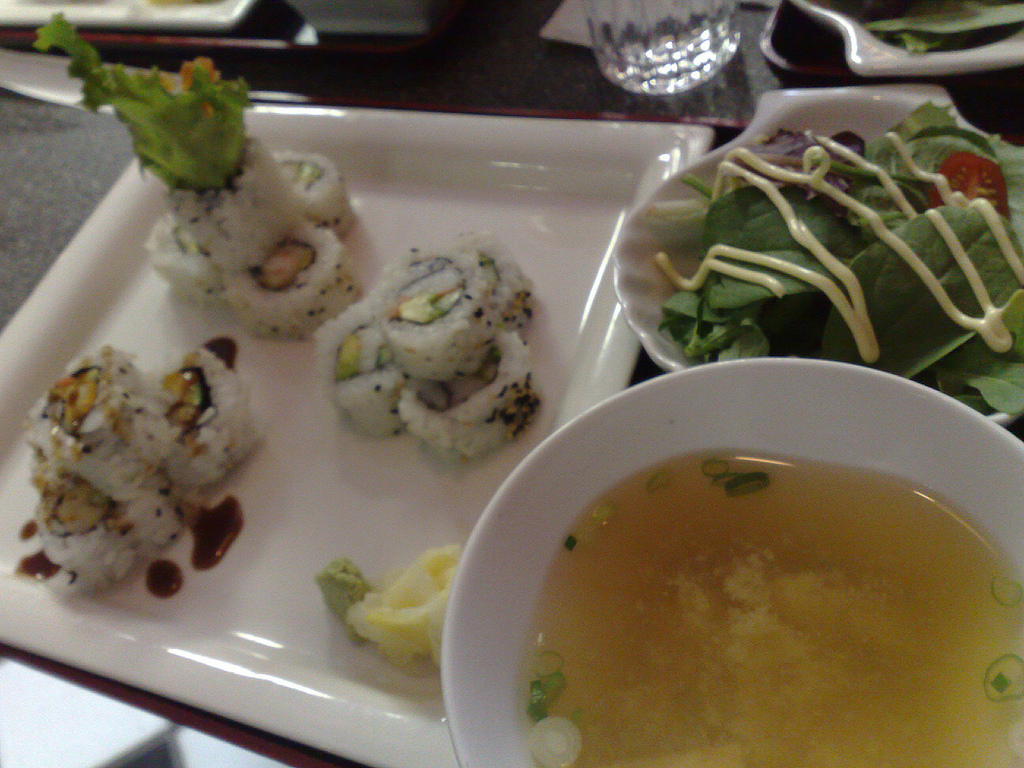 The other business you might not have noticed, mostly because it’s outside of the normal traffic patterns of your everyday Charlottetowner, is Cottage Industry, on Grafton Street across from The Pilot House where Island Furriers used to be.

Cottage Industry sells furniture and related decor the likes of which (save for a brief shining moment when the Tim Banks-controlled Home Hardware first opened) Charlottetown has never seen before. 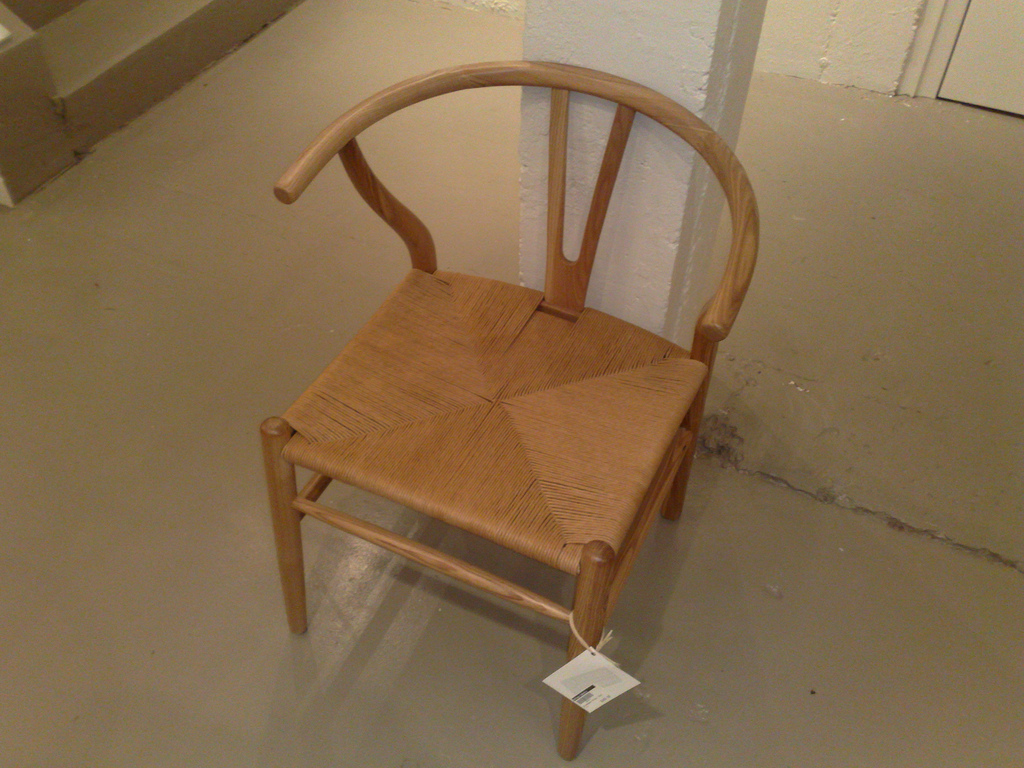 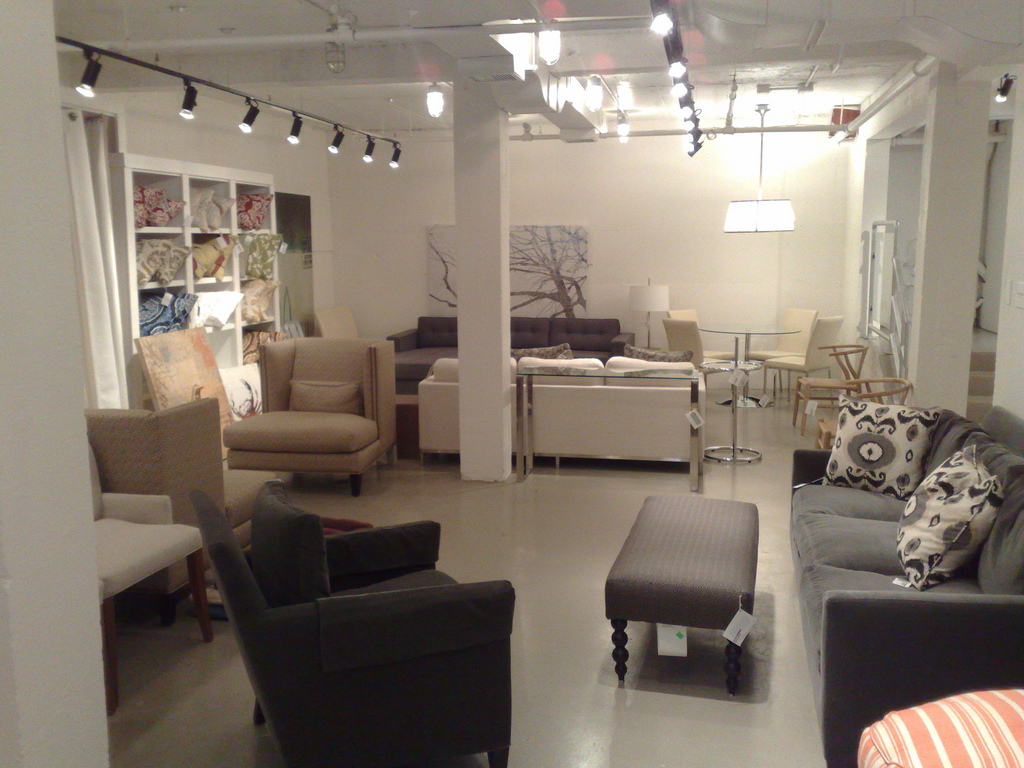 In other words, more than just the usual La-Z-Boy and frumpy-gingham colonial-style furniture you find elsewhere. It’s not cheap, but it’s all solidly built and very comfortable. Think “IKEA sensibility, but built to last forever.” And somewhat less “1,000 year-old tree trunk crafted into a chaise lounge” than the (still wonderful nonetheless) furniture at The Dunes.

Both are welcome additions to the downtown community.