A Ryanair re-scheduling about a month ago left us with two nights in Dublin, and the coincidence of concerts by The Eagles, Metallica, Mark Knopfler & Emmylou Harris, and Robbie Williams all on the same weekend left the city centre without a hotel room available for less than 500 EUR a night, so we’re out here on the outskirts in the Tulip Inn by the airport.

It’s actually a rather pleasant hotel in the “late modern business hotel with restaurant” class, and the staff are extremely helpful. For 11 EUR they serve a “full Irish Breakfast buffet” and once we removed the macabre parts thereof it was a pretty decent feed.

Having already done the whole “6 hour tour of central Dublin” on the swing through here on the way over, we opted to head out into the countryside rather than downtown for today’s free day. Turns out that Swords Village, a pleasant little place, is only 15 minutes walk up the road, and so that’s where we started our day. 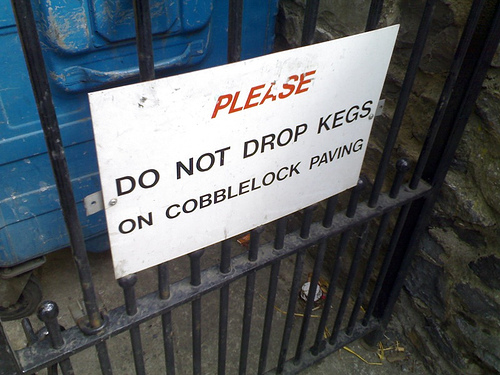 We’d a vague idea that we wanted to head out to the coast to Skerries to see Skerries Mills, billed as an “industrial heritage museum showcasing wind and water energy.” When bus connections from Swords proved too difficult to manage, we found a helpful cabbie who ferried us out to Skerries for 23 EUR — a little dear, but a good investment for the time and frustration it saved us (we learned a lot from the cabbie too).

The trip to Skerries took us through rolling green hills; but for the thatched roofed cottages, we might just as well have been driving out through the hills of New Glasgow, PEI.

Skerries Mills proved to be a thoroughly wonderful place. An early arrival meant we had the place — and the tour guide — to ourselves. And so over the course of an hour we received an excellent introduction to the world of flour milling, an education that picked up exactly where our visit to the Iron Age left off two weeks ago. 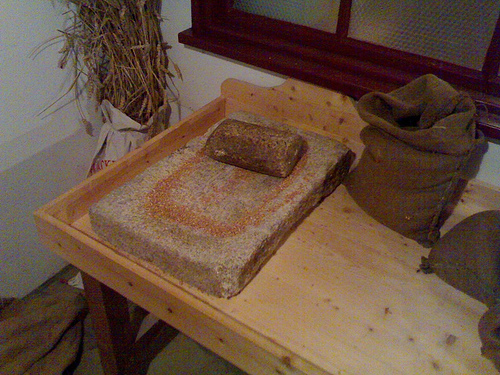 We got to see the waterwheel and the millstones and follow the path of grain through the system into flour. Then a walk up the hill to see the “backup power system” — two centuries-old windmills: 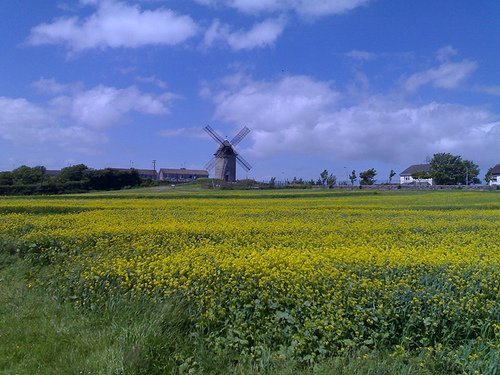 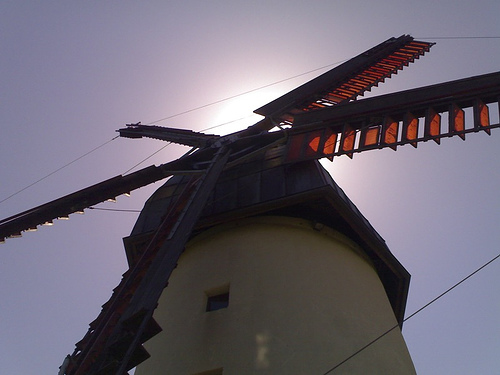 Our visit to the Mills finished with a lunch in the tea room where both Catherine and I had the “salad sampler” — three salads and hearty brown bread. Lunch was accompanied by the vocal stylings of a lounge singer rendering the hits of the last century — from Frankie Valli onwards. Oliver, true to form, stood up and danced and was the hit of the room.

After lunch we walked into Skerries proper and found it to be a town very much in the “place that the people from Ballykissangel go to when they go to town” model. 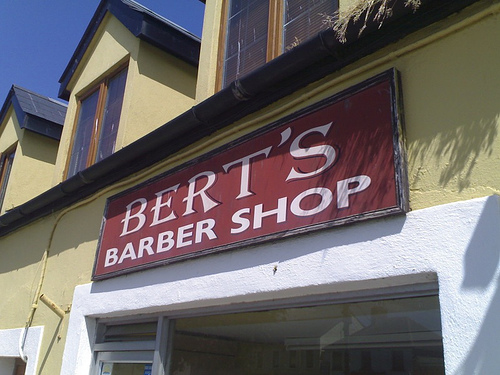 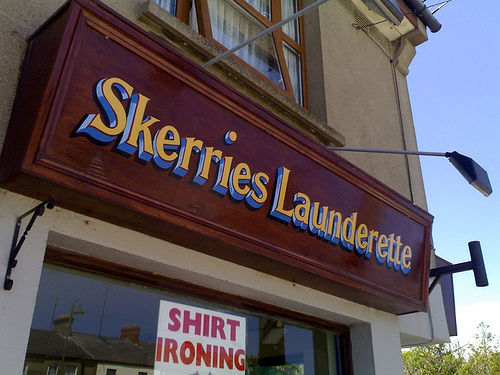 We walked the main street, stopped for a few rides at a beach-side amusement park, had an excellent snack at a coffee shop called Olive (where, among other things, we had a plate of olives), and eventually got the double-decker bus #33 (1,80 EUR each) back to Swords Village. 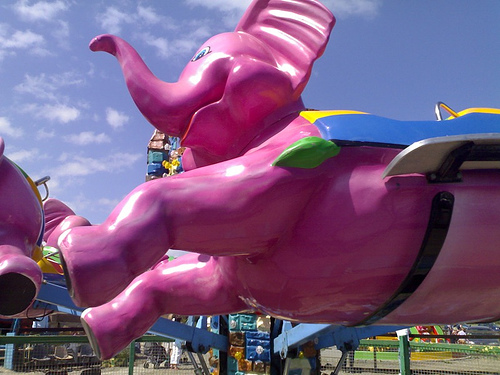 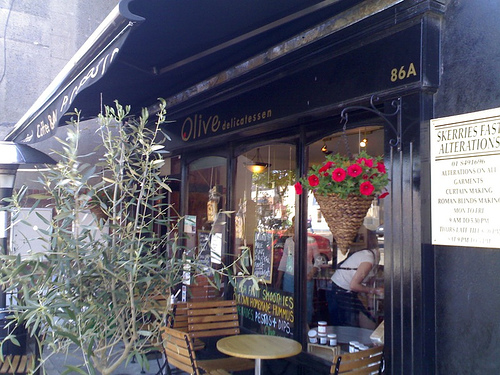 Catherine’s only demand for the Irish leg of the trip was to drink a real Guinness in a real pub, and so we stopped for supper at The Old Boro Public House, and she got a couple and we had a nice supper. 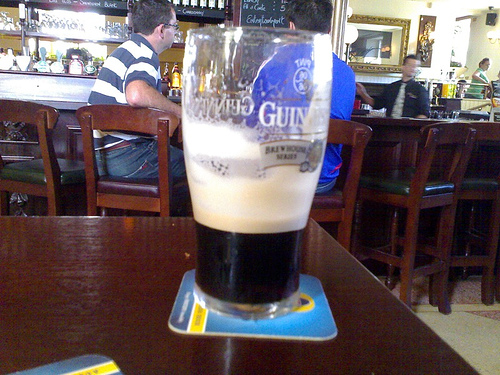 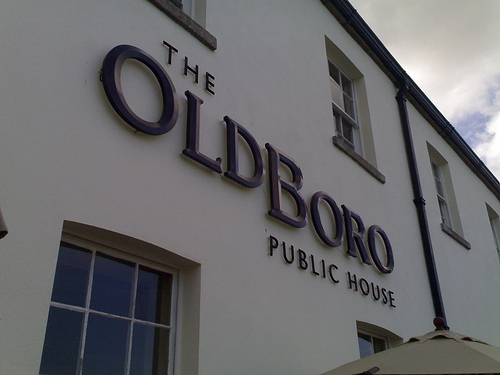 Sitting in the pub I suddently realized that the contribution of my Irish DNA to my makeup is my “widow’s peak” — all the other men in the place were losing their hair in exactly the same way I am. Thanks, Ireland.

As I write we’re relaxing in our room, gathering our energy for the long travel day tomorrow. See you in North America.