My friends at Nine Yards Studio have been skunkworking away for months now, inside a sonically-isolated design shop floating inside the courtyard of their headquarters on Fitzroy Street, on a project that seeks to take their considerable skills dealing with Big Things into the world of Small Things.

When they gave me an early tour this winter, I casually referred to the effort, in my affected way, as taking place in their “secret design bunker.”

This week I was overjoyed to receive an invitation to the public launch of the… Secret Design Bunker.

Finally, after years of vain frustration, toiling in the mines of coming up with names for things (here, here), I hit the big time!

Stacked, is the Secret Design Bunker’s first series of design explorations. The series celebrates plywood as a material and experiments with the potential forms it can be used to create. Children curiously stack wood blocks on top of one another; the Secret Design Bunker explored the potential forms of plywood could create with the same sense of curiosity. 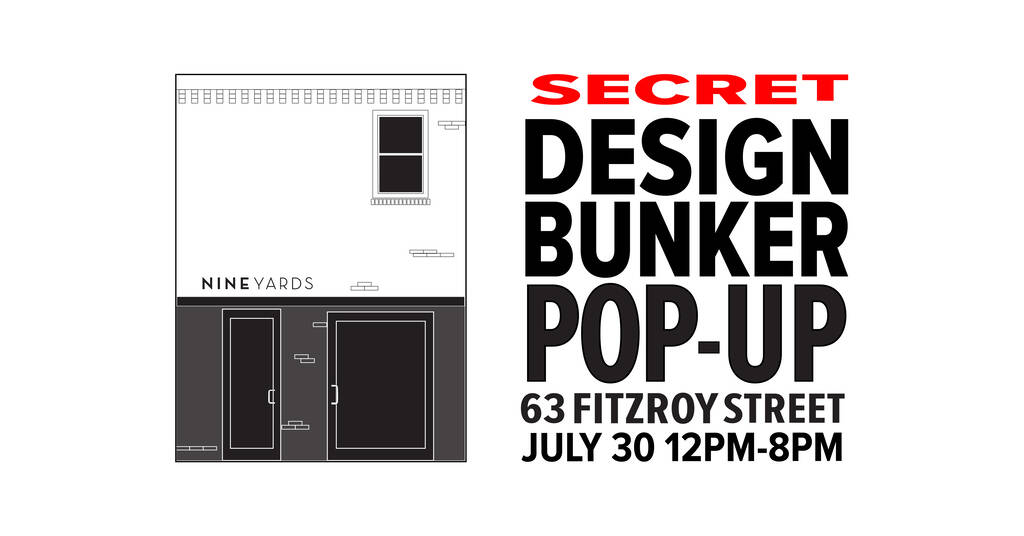 And a front page story in The Guardian this morning: 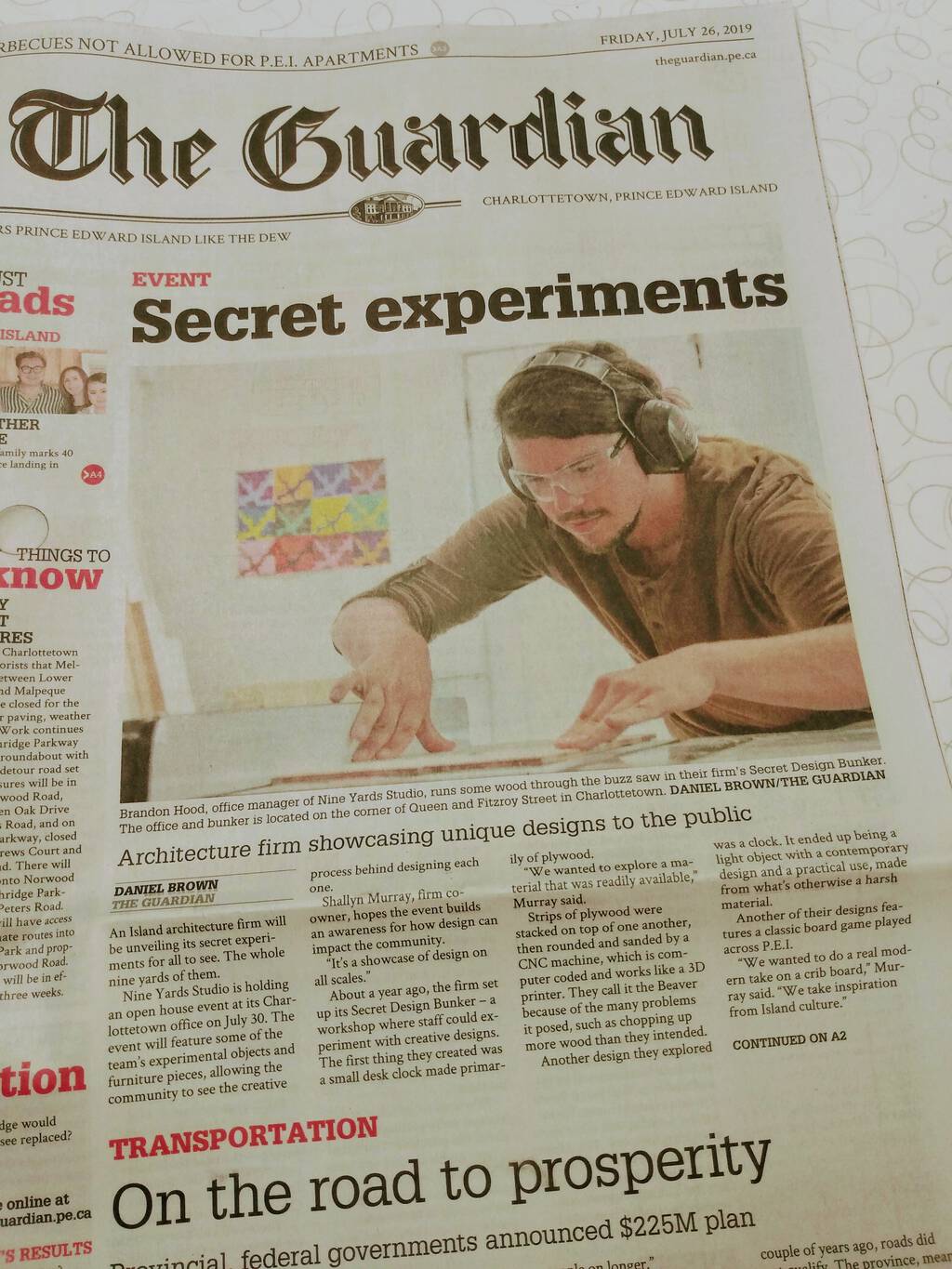 The hatch to the Secret Design Bunker gets opened to public air on Tuesday, July 30, 2019 at 12 noon at 63 Fitzroy Street in Charlottetown.