I’m catching the train from Sackville to Halifax for a quick 24 hour jaunt into the city for a bunch of errands. I could drive, but I am no fan of the lonely highway, and trains that nobody takes don’t keep running. So here I am.

You can’t park overnight at the Sackville VIA station, so I called the Town Hall for advice and they connected me with Rod Allen, a car dealer up the street, who generously allowed me to park there.

I arrived at the station 30 minutes early, but the time passed quickly as shortly after I arrived a woman, also early, showed up to pick up someone arriving on the train from Quebec. She turned out to be the longtime cook from Cape Jourmain, and we had a good chat.

The train arrives, the VIA app claims, in just a moment; I’ll be in Halifax for supper. 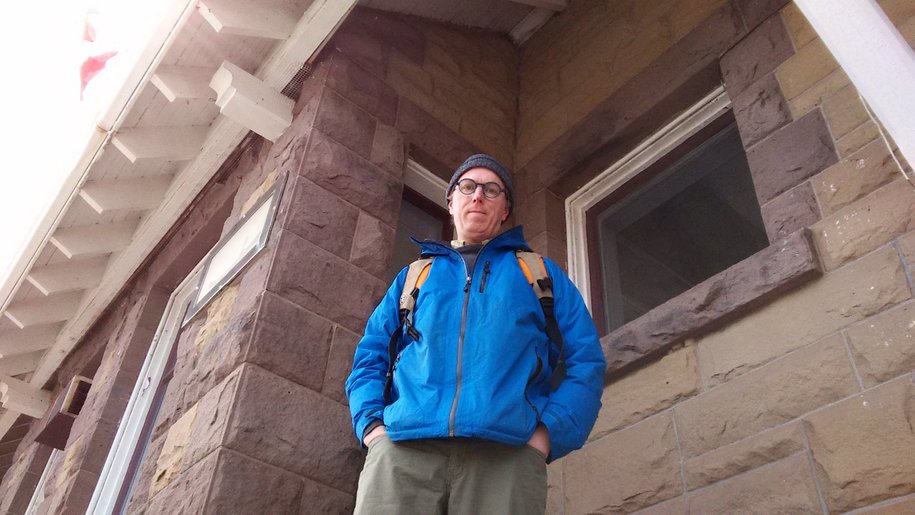