Many awesome blog posts have been lost before they were even published here because Firefox, by default, binds Command+Left Arrow to Back. Everywhere else on my Mac this key combination binds to “go to the beginning of the current line.” And I do that a lot.

Fortunately, there’s a Firefox Add-on called Customizable Shortcuts that allows Firefox’s keyboard shortcuts to be changed, removing the dangerous implications of a casual Command+Left Arrow. Just install it and change the key combination that’s bound to Navigation | Back to something else: 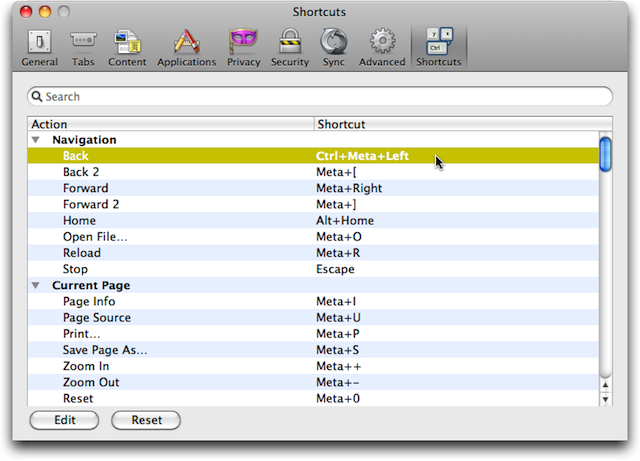