A few days ago I walked to my mailbox up the street and opened it to find just one piece of mail, a postcard featuring a Shanghai street scene: 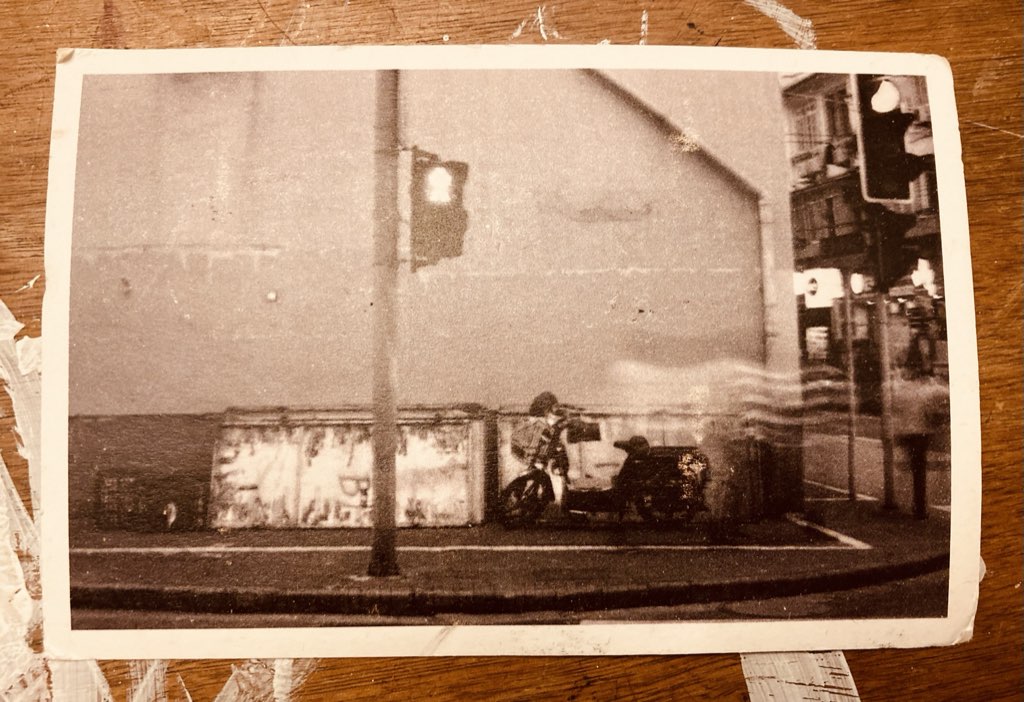 On the back was a short handwritten message about how Zephyr Berlin, a Kickstarter project launched by my friend Peter, and partners Michelle and Cecilia, had just started shipping its intriguing travel trousers. Inasmuch as I was under the impression that Zephyr Berlin wrapped up operations 2 years ago, this struck me as odd. But perhaps, I thought, Zephyr had risen from the dead? 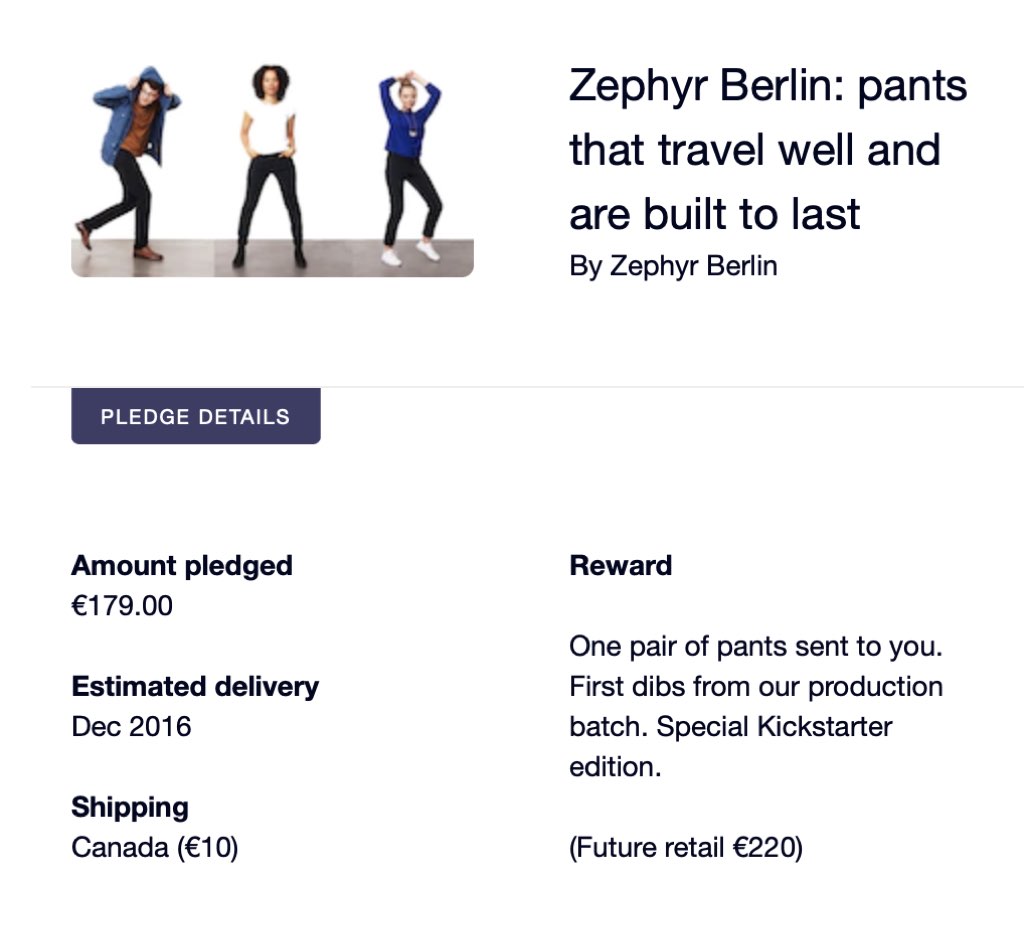 I greeted this prospect of a possible rebirth with some enthusiasm: while I was an early backer of the Kickstarter, by the time the pants got from concept to production it turned out that the largest size, large, was for a 34 inch waist; at the time I sported a 38 inch waist, and there was no way they were going to fit. I had to downgrade my backing from “One pair of pants sent to you. First dibs from our production batch. Special Kickstarter edition” to “supporter” and sit out the production run.

As I write, I’m comfortably wearing a pair of blue jeans from The Gap with a 34 inch waist: perhaps I could ride the Zephyr now that I’m trimmer?

It was only today that I thought to look at the postcard in more detail: it was sent on November 4, 2016, six years ago: 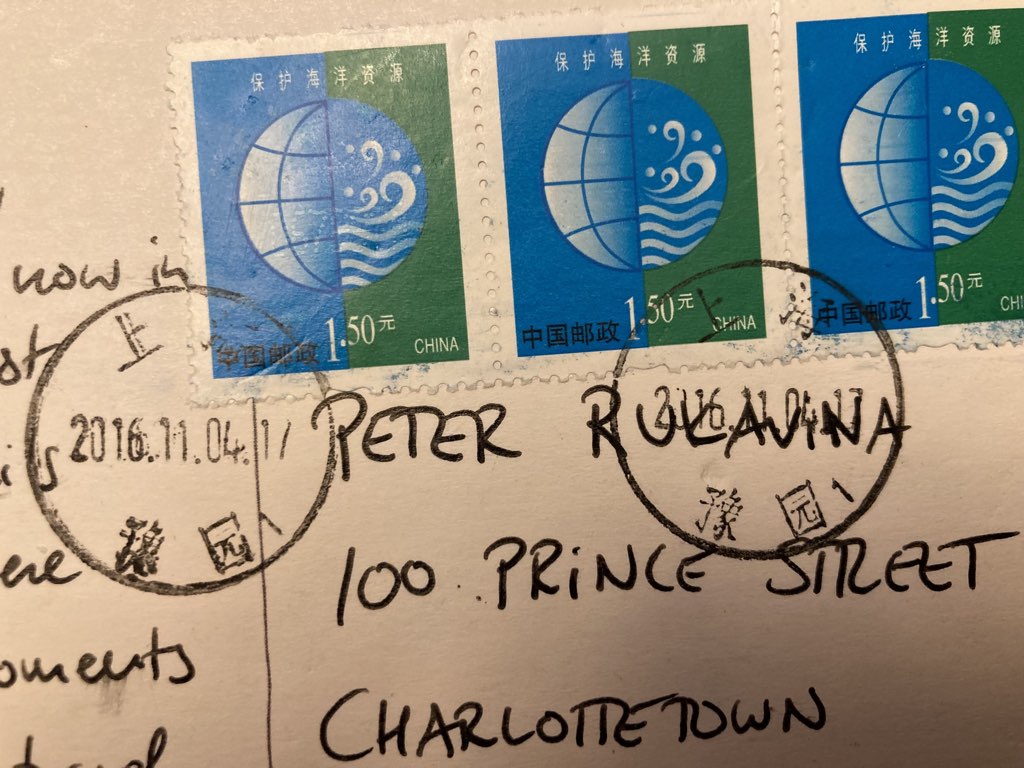 Somehow this postcard, placed, Peter reported to me today, in a Shanghai post box that “looked a little shady,” took 2,214 days to arrive.

Where has it been?

Stuck in Shanghai? Stuck in Charlottetown? On a really, really, slow boat. The mind boggles.

So, no Zephyr Berlin trousers for me. But a mystery to ponder, and a welcome opportunity to ping Peter in Berlin.

Wow. Perhaps there is still hope for a baby quilt I mailed to Berlin in fall of 2020; the postal service says it made it to Germany, but the baby it was intended for is now 2.

I learned or at least was told decades ago that unlike other types of mail a postcard is especially likely to vanish...and potentially reemerge. The idea is that if and when accidentally knock aside, they are just light and thin enough to disappear completely between or beneath or behind a piece of machinery...until the next upgrade or major repair.