Ever since Oliver was born, I’ve been conscious of the lack of pedestrian signals at the corner of Prince St. and Grafton St. (46.236, -63.125) in downtown Charlottetown.

The intersection has been, as far as I know, one of only two in downtown Charlottetown without traffic lights but no pedestrian signals. To make matters worse, the traffic lights themselves are located such that they’re difficult for pedestrians to see from two of the four corners; in a central neighbourhood with large churches on two corners, many children, and a school up the road, the absence of signals seemed likely to lead, eventually, to a pedestrian accident.

I’m happy to report that late last fall signals were installed on three of four corners, and last week the fourth corner was added. It’s a hard intersection to install pedestrian signals at — the poles for the traffic lights were never positioned with them in mind, so their position is a little odd, and on one of the four corners the “push to signal” button is away from the sidewalk far enough to create a problem for anyone with mobility problems. Oh, and the signals aren’t actually “lit up” yet.

But kudos to the city nonetheless for acting on this. I look forward to many years of safer passage across Grafton and Prince on my way to work or school. 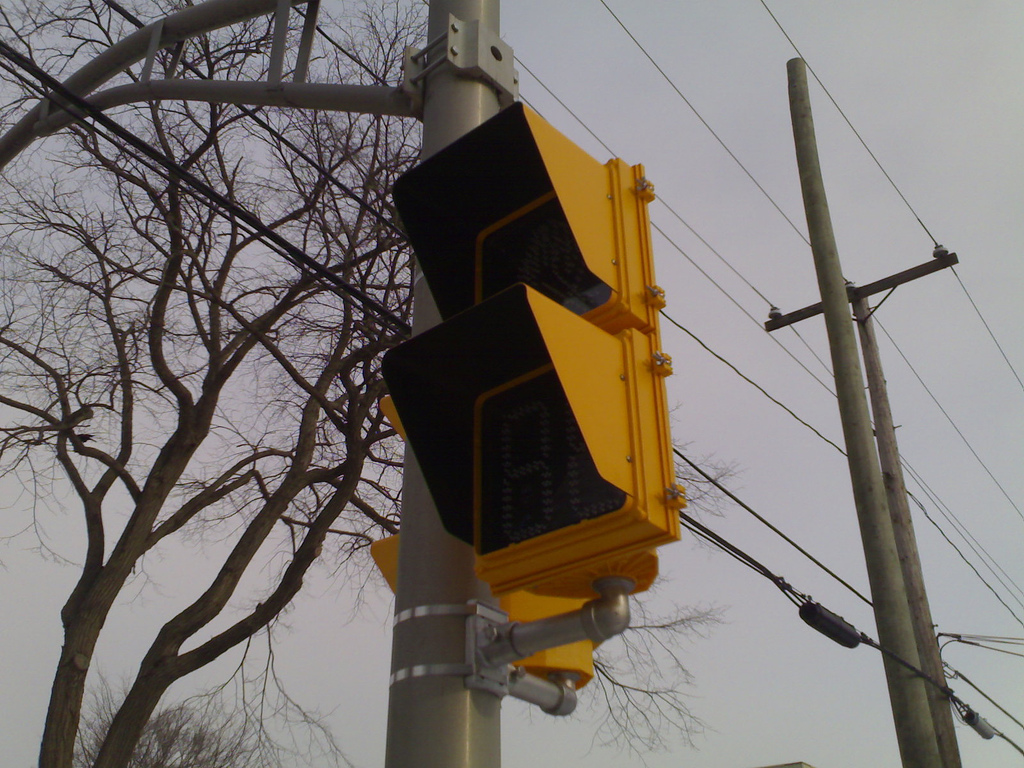