After many months of back and forth with the U.S. Department of State, my new U.S. passport arrived in the mail yesterday, c/o Canada: 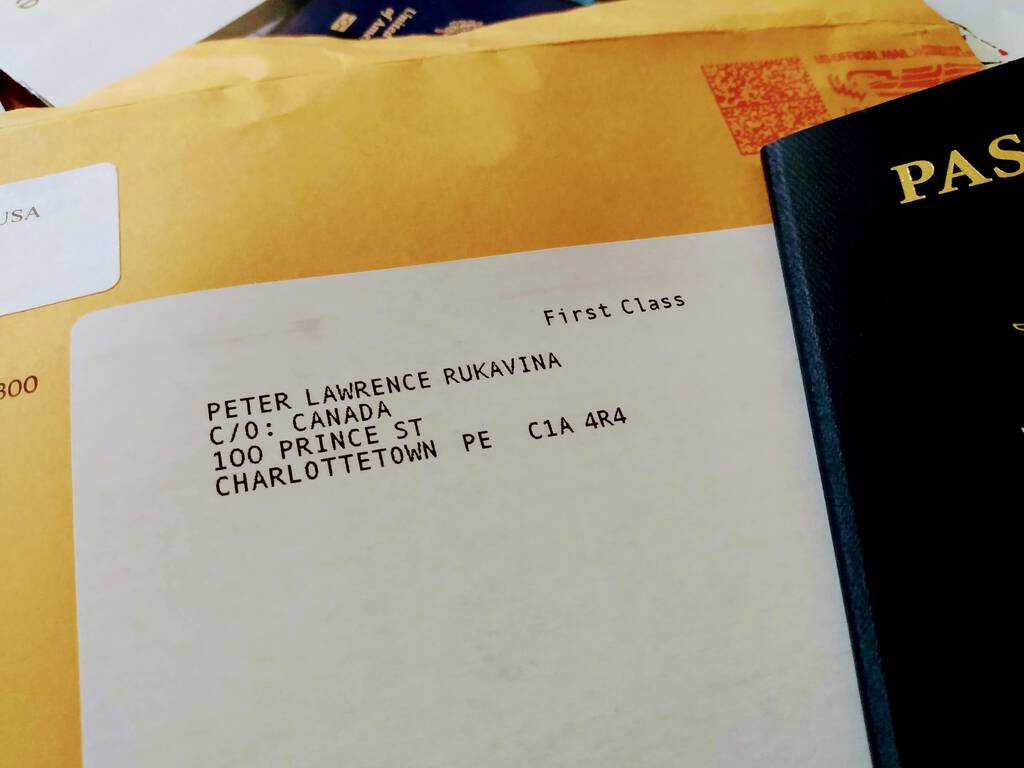 I hold a U.S. passport, as well as a Canadian one, by virtue of having been born in the U.S. to Canadian parents. For years I resisted taking out a U.S. passport because to apply for a passport required a Social Security Number, and to apply for a Social Security Number required registering for Selective Service. Eventually I aged out of the Selective Service requirement, and so the path was clear.

For my first passport, I made the application at the federal building in Bangor, Maine, in person, in 1999. It was a bracing experience that involved metal detectors. Subsequently I’ve been able to renew my passport by mail.

This time, 20 years on, was much less smooth than the previous.

Things first went off the rails when my application was rejected because I sent a U.S. dollar Canada Post money order in payment, and this was not acceptable. The letter I received on May 22 explained:

Super-convenient for Canadians, those options, what with United States banks being on every corner here. Not. Ultimately I was able to get a U.S. dollar draft drawn on a U.S. bank, from CIBC in Charlottetown.

A month later I received another letter:

Thank you for your recent passport application. However, the identification you provided is not sufficient for passport purposes.

This was strange, as there was no requirement to submit identification, other than my old passport. The only items on the application form were:

Nonetheless, I was required to better identify myself. And with some intriguing options; the letter continued:

Please complete the enclosed DS-5520, Supplemental Questionnaire to Determine Identity for a U.S. Passport, and submit the form with photocopies of five (5) or more personal documents, which are five (5) years or older. For your information we have included a list of acceptable forms of personal documents that may assist our office in establishing your identity.

The list was long, and included things like “military identification” and “traffic ticket” and “school yearbook photograph with your name and photo, also with school’s name and year that it was issued.”

The challenging hurdle was the requirement that these pieces of ID needed to be five years or older.

I’ve got lots of forms of current ID, but I had to scrape the bottom of the barrel to assemble a suite of half-decade-old ID, and so I included things like my ID for the PEI Archives and Records Office (signed, more than 5 years old) and, because “Newspaper/Magazine articles (with your photo & name, news paper’s name & date)” was one of the acceptable forms of ID, this article from The Guardian from 2014: 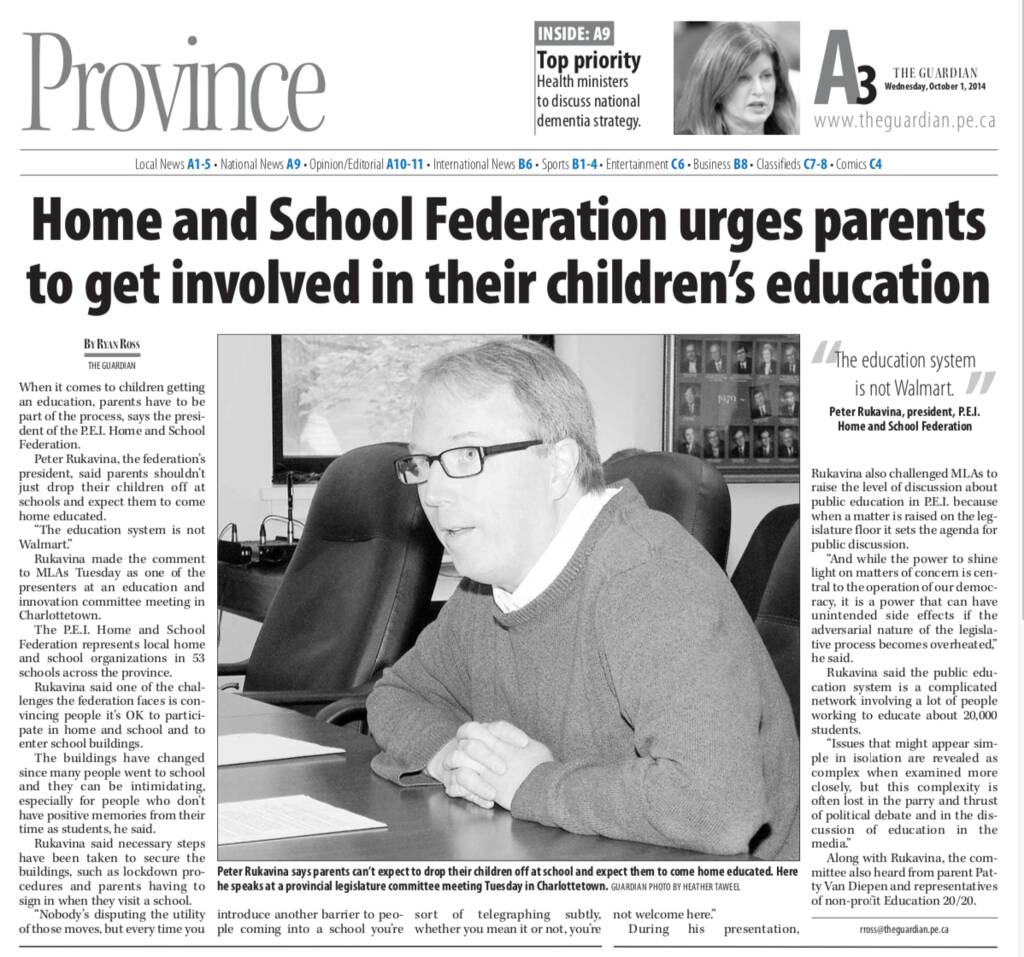 I received no further communication from the State Department after sending in my packet of aged ID.

My passport arrived in the post yesterday. I’m good until 2029.

I’m going to save all my expiring ID cards in a bucket for use then.

Does that mean that you pay us taxes as well?

That is a complex and fraught issue: the short answer is that, yes, I’m required to file yearly with the IRS because the US, unlike most other countries, taxes world income.

The medium-length answer is that I don’t actually have to pay any tax because Canada has a tax treaty with the U.S., and so because my income is already taxes in Canada, my U.S. tax nets out to zero. Of course I still have to pay my accountant to do all this, which is an expensive yearly endeavour.