It’s been raining babies in Charlottetown this year — everywhere you look they’re breaking out. Oliver is no longer wee by comparison, but sometimes it’s good to remember that he once was: 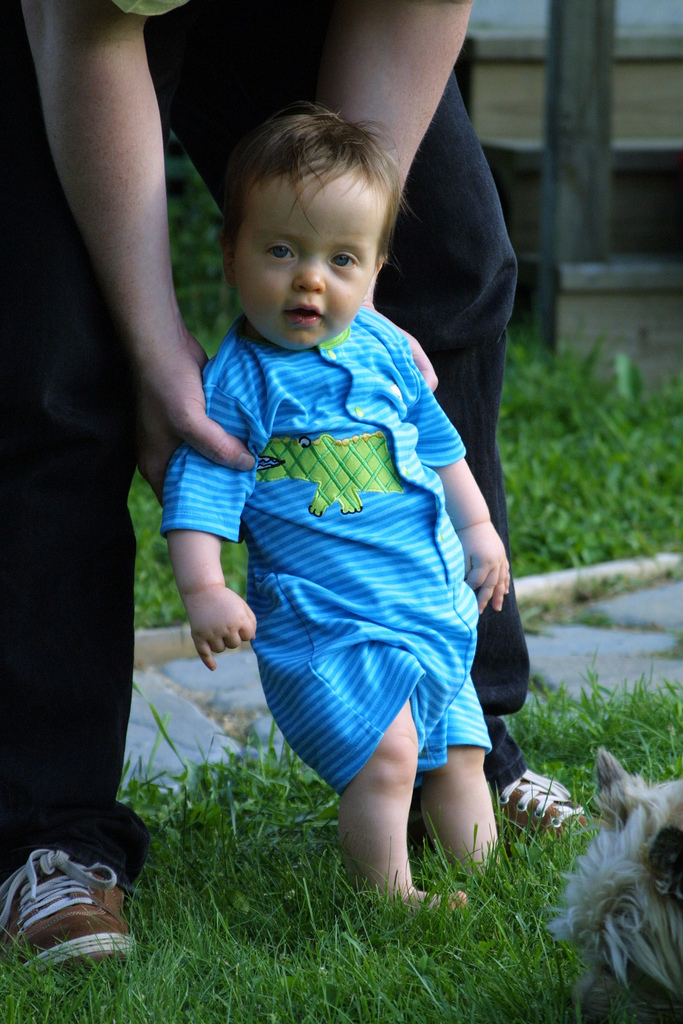 The photo is by my friend Steve Muskie and was taken at Steve’s house in Harrisville, NH in the spring of 2001 when Oliver was eight months old. 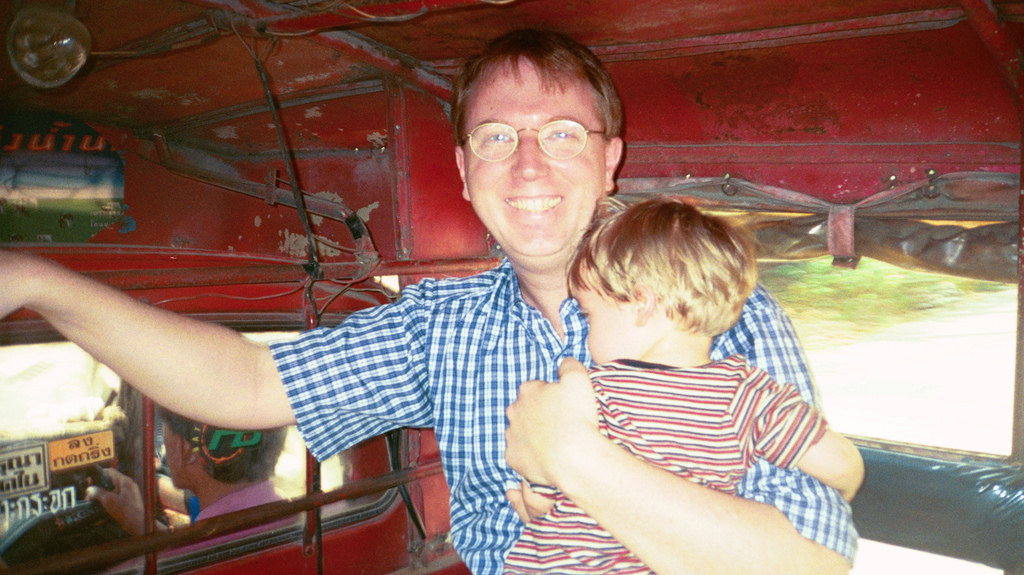 And finally here’s a photo from that summer, when Oliver was walking (he’d taken his first real steps the month before during a visit from my parents): 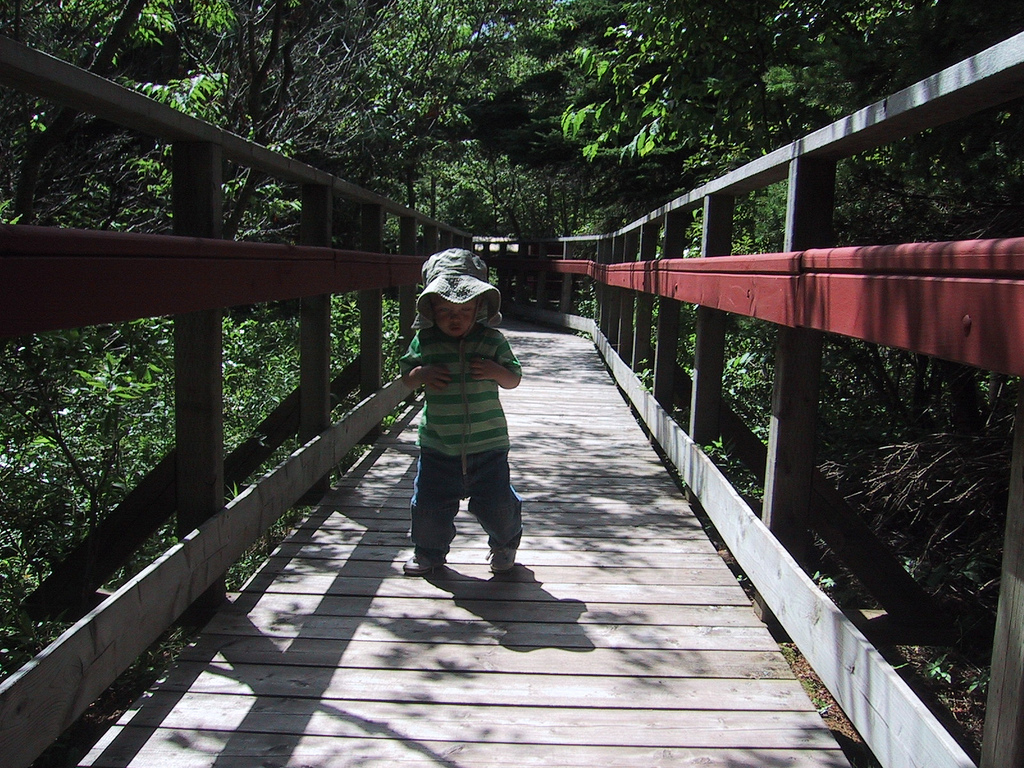