Back in April I pointed out on Twitter that Google’s possessive adjective forms in the navigation of Google Maps was confusing, inasmuch as it used either “My” or “Your” depending on the feature:

That tweet was by far and away the most popular tweet I’ve ever tweeted, extending entirely from the fact that it was retweeted by Brendan Eich: 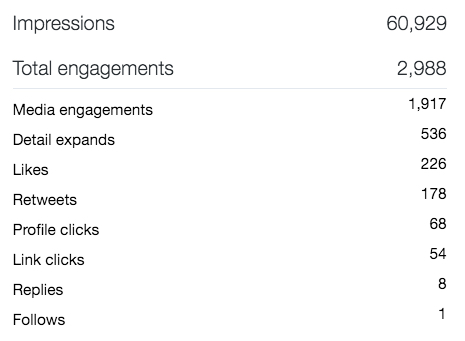 In an action that was no doubt completely unrelated, but that is nonetheless heartening, earlier this month the navigation was updated and is now consistent:

I might quibble with the switch from “maps” to “places”, as the navigation item exposes places, but also maps (formerly known as “My Maps”):

but I’m not going to look a gift horse in the mouth.