Skip to main content
I wonder if professional archivists are ensuring that artifacts of our culinary past are being saved for posterity. I was in the habit, for a time, about a decade ago, of collecting photos of Charlottetown restaurant menus and saving them in Evernote for reference. This process seems to have been the kiss of death for several of these restaurants, as an uncommon number of them have since closed. Here, for old time’s sake, are the highlights of the collection.

Perhaps my favourite, and most-frequented restaurant ever, Tai Chi Gardens was on Pownal Street just south of Grafton, and was operated by my friends Kennie and Wennie. Menu from April 2011. 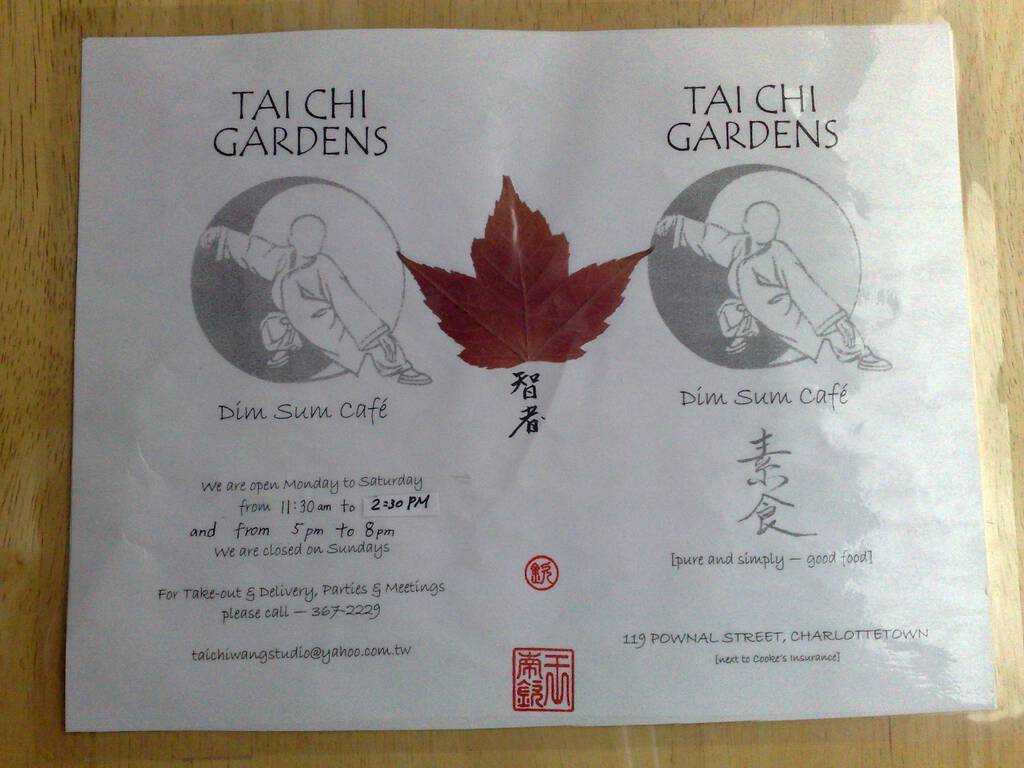 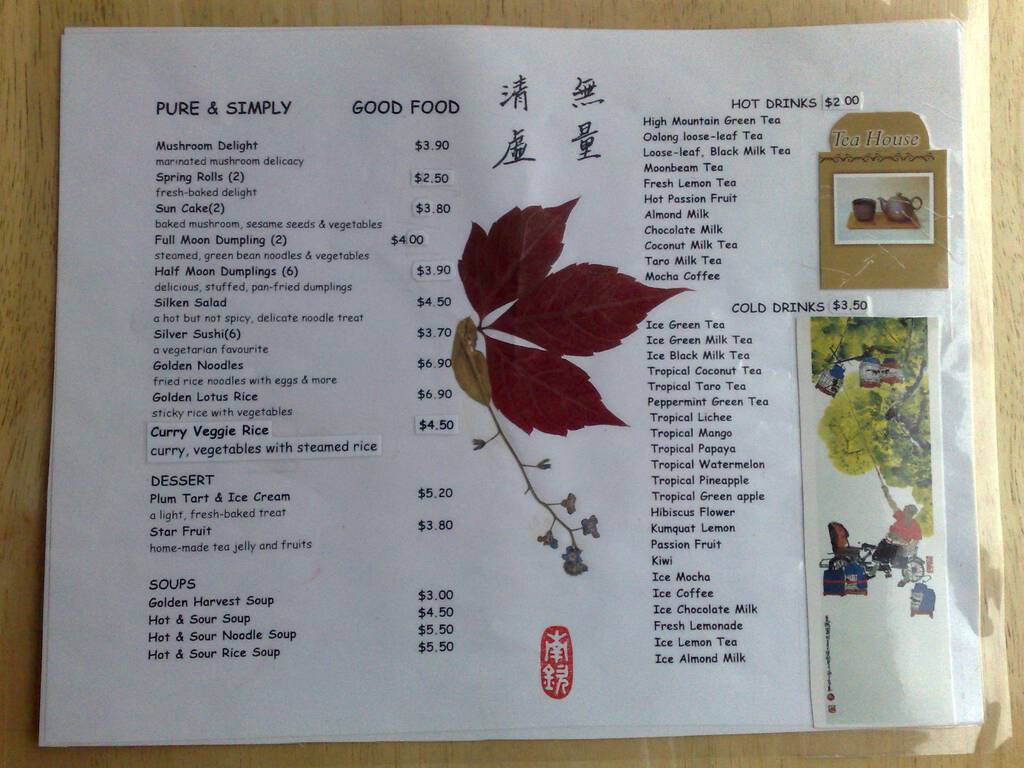 A long-running and much-loved restaurant at the corner of Euston and University, since closed. Menu from July 2010. 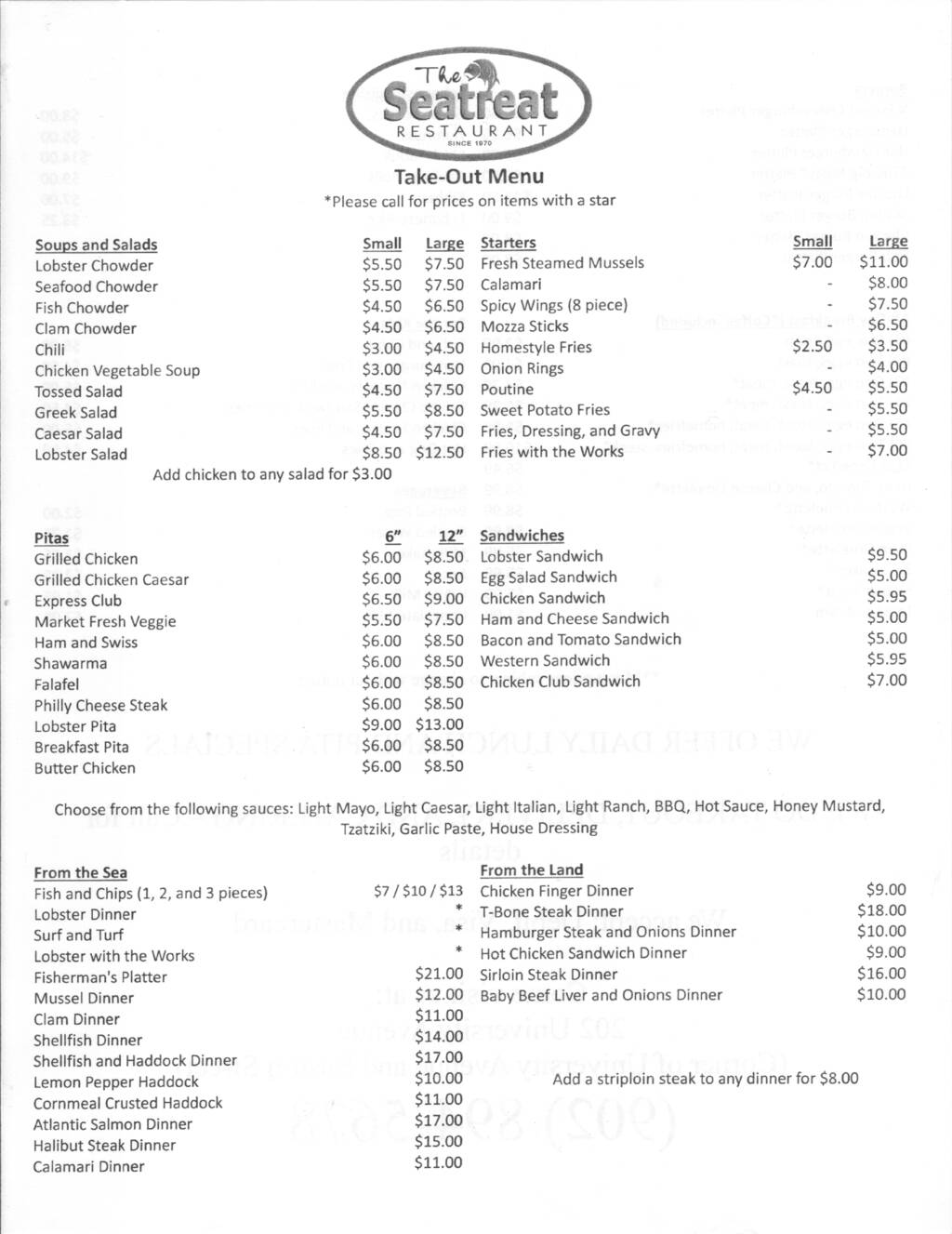 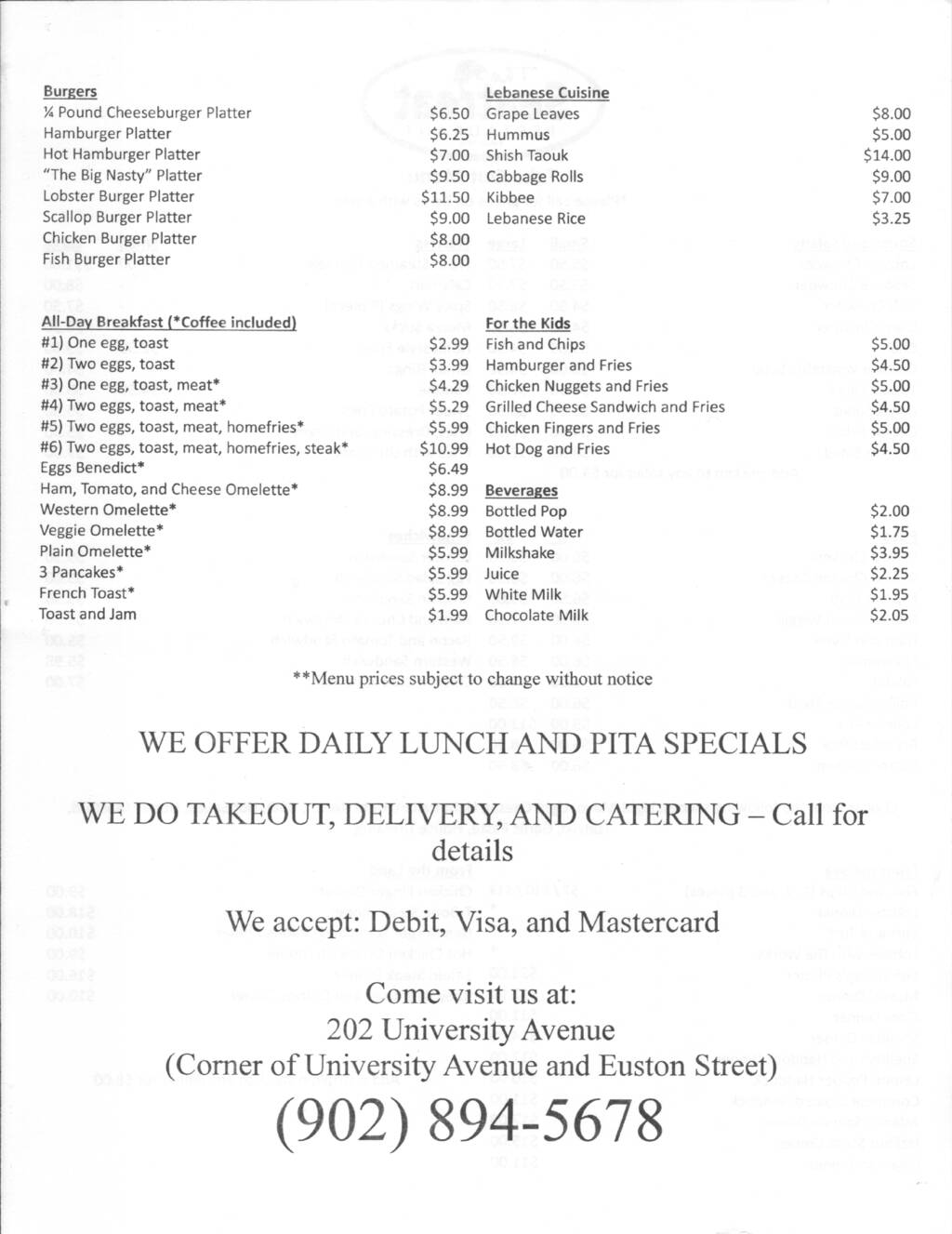 It started off as an (orange) food truck, and moved into the space on Great George Street next to Cedar’s that’s now home to Crafters Burgers and Khoaw Son. Menu from June 2013. 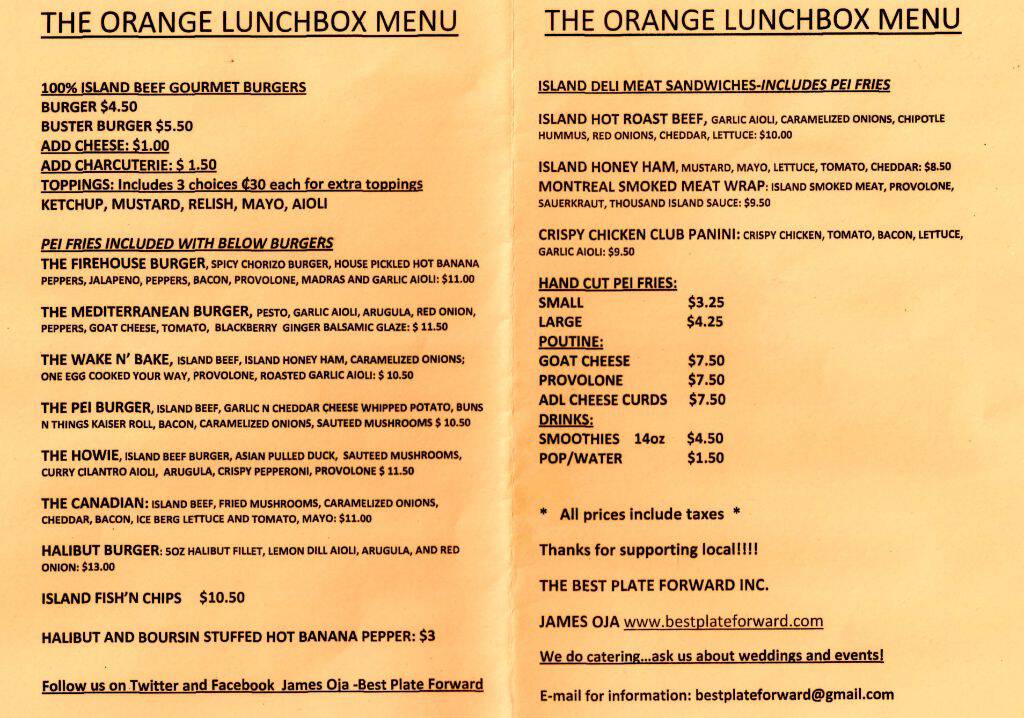 One of the last of the grandfathered-in downtown grills, Black & White is still in operation, albeit under new ownership. This is the menu from March 2011. 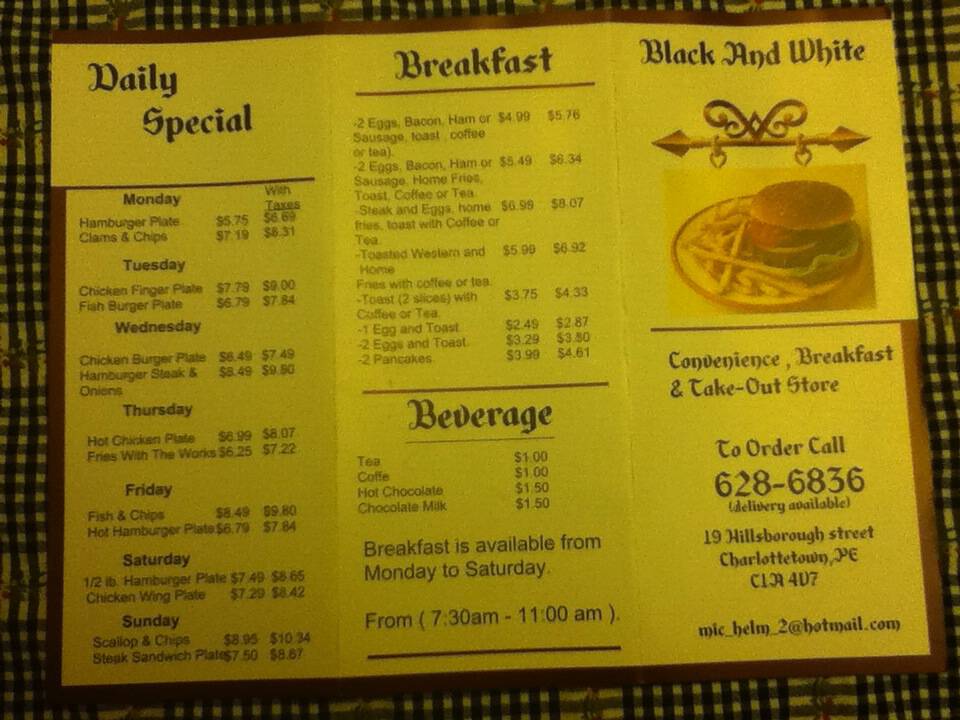 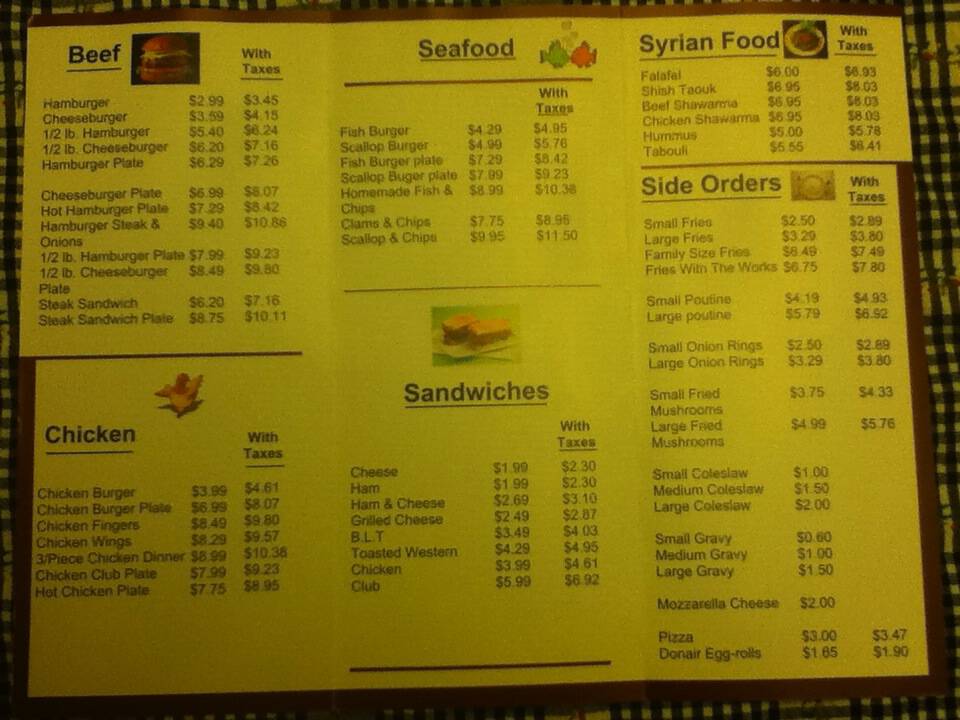 It keeps changing its name and its emphasis, but there’s been a restaurant in the old Carter’s Office Supplies for a long time now. This is the takeout menu from January 2013. 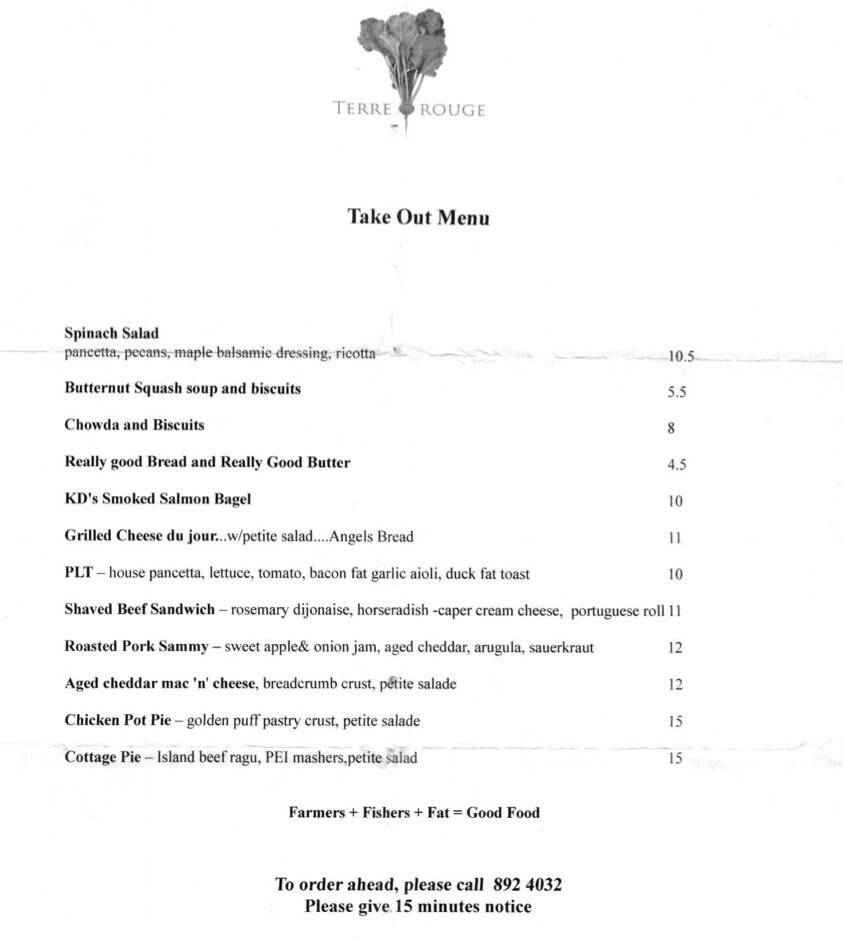