I just made a donation to John Andrew’s Green campaign for the deferred election in District 9.

Everything I’ve learned about John over the past month has shown him to be a thoughtful, intelligent, universally well-regarded person with a deep connection to his home, his watershed and his district.

John is never going to win points for theatricality. I wouldn’t look to him for a disabling political barb levied at his opponents.

But we’re not casting a drama, we’re hiring someone to help solve gnarly problems, and John’s had a career of doing that. He is the right person for this job.

And if that isn’t enough, the view from his back porch is about the greenest possible view you can imagine. 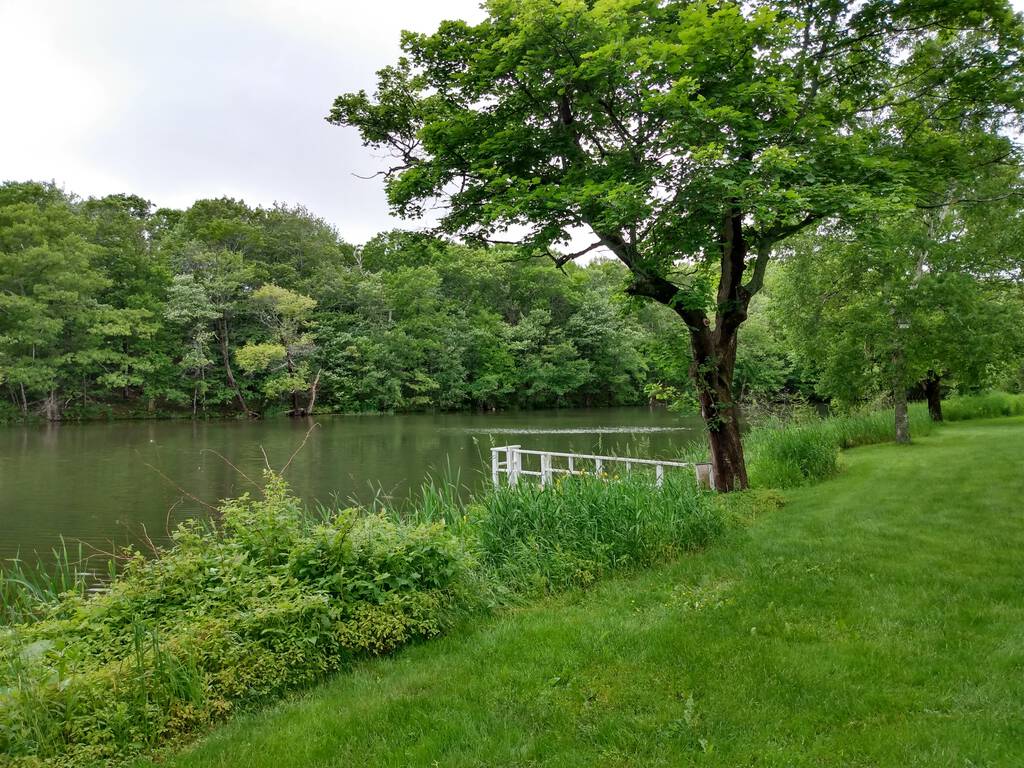