This blog post was originally posted on blog.plazes.com, the blog of the Plazes service, on June 14, 2007. I’m posting it here for posterity, as that blog is now offline. 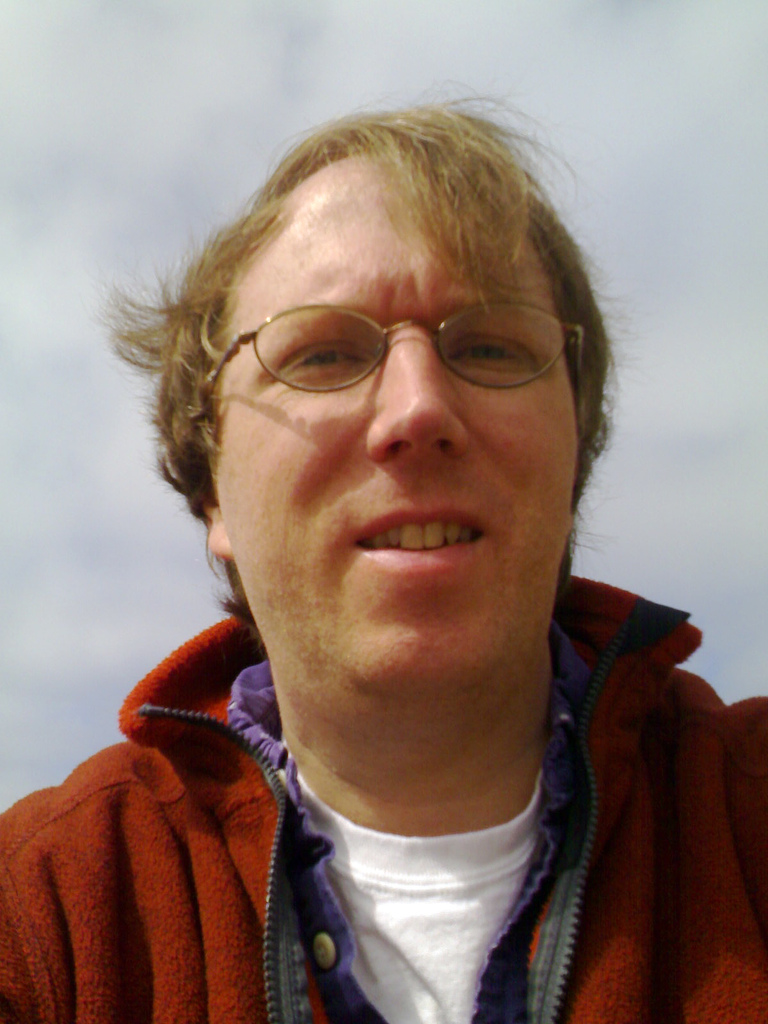 Hi there, I’m Peter Rukavina. I’ve been using (and evangelizing) Plazes for just over two years now, ever since seeing my first demo at reboot in 2005 (I got hooked).

I’ve watched as Plazes has grown from being a clever hack that let founders Felix and Stefan keep track of each others’ whereabouts into a service that’s used by thousands all around the world. Along the way I’ve hacked together some applications that talk to Plazes, created a set of Plazes screencasts, talked about Plazes in the media, and led an art gallery talk about the site.

Last week I found myself sitting in the new Plazes HQ in Berlin liveblogging what I saw (short answer: lot’s of interesting stuff being created by a team of smart people).

The next day I had lunch with Felix and we talked a lot about Plazes, and the Plazes community, and the recent Plazes relaunch, and how Plazes HQ has (or has not) communicated with the community.

And by the time we were done we’d crafted out a new role for me to play with Plazes: User Advocate.

What does that mean?

When I was growing up in the late 1970s there was an American TV show called The Love Boat that we used to watch religiously (despite it being, or perhaps because it was, dreadful television).

Once of the crew on The Love Boat was Julie McCoy, the effervescent Cruise Director (video reminder). Julie didn’t steer the ship, or maintain the engines or turn the beds down at the end of the night. Her role, as best as we could determine, was to hang around making sure everyone had a good time.

So that’s what I’m going to try. For Plazes.

I’m not becoming a Plazes developer. I’m not doing user support, or marketing, or PR. I’m not building Plazes. I’m simply here to be the glue that helps to bind the Plazes community to the team “behind the scenes.” The “voice of the user,” in other words.

What that means in practice we’ll find out soon.

Part of my role will be keeping my finger on the pulse of Plazes users: what’s working, what’s not, where are the “pinch points,” what do you want Plazes to do that it can’t. Is everyone having a good time?

I’ll be working to encourage and support third-party developers in making cool apps that use the new (soon to be documented, organized, publicized) Plazes API (I’ve seen the skeleton: it’s cool, it’s RESTful, and it’s a big improvement).

I’ll have access to the development team (described to me today as “one floating team instead of a wild bunch of separate specialists”) and I hope to involve them in podcasts, vidcasts, screencasts and other merriment.

And I’ll be talking to Felix and Stefan on a regular basis to get a founders’ eye view of Plazes and some idea of the big picture going forward.

This weblog will be the heart of it all.

While I’m being paid by Plazes to do all this, I’ve been promised “license to be irreverent and, on occasion, uncomfortably transparent.” So while everything I write will have an understandably “pro-Plazes” bent, when stuff isn’t working, I won’t cover it up or sugar coat it: I’ll write about what’s really going on, honestly and openly.

In the end, I’m really just continuing on to do what I’ve been doing, unofficially, for two years: being passionate about Plazes. I’m looking forward to it, and I welcome your feedback, suggestions, requests and cool ideas either in comments here or by email to plazes.advocate@gmail.com.

(While I really do want to make sure everyone’s having a good time, if you’ve got a practical, technical problem with Plazes — your Plazer won’t work, or Plazes keeps sticking you in Ulan Bator — I encourage you to use the regular support channel. There are real people on the other end; I’ve met them and they’re really nice).