Olle took us to Forskningsavdelningen today — Research Department in Swedish. It’s a hackerspace here in Malmö that he’s a member of. To get there meant walking out of the bourgeois heart of the city into its near-industrial fringe and into a collection of low-rise red brick buildings that house, among other things, a Greek school and artists lofts. 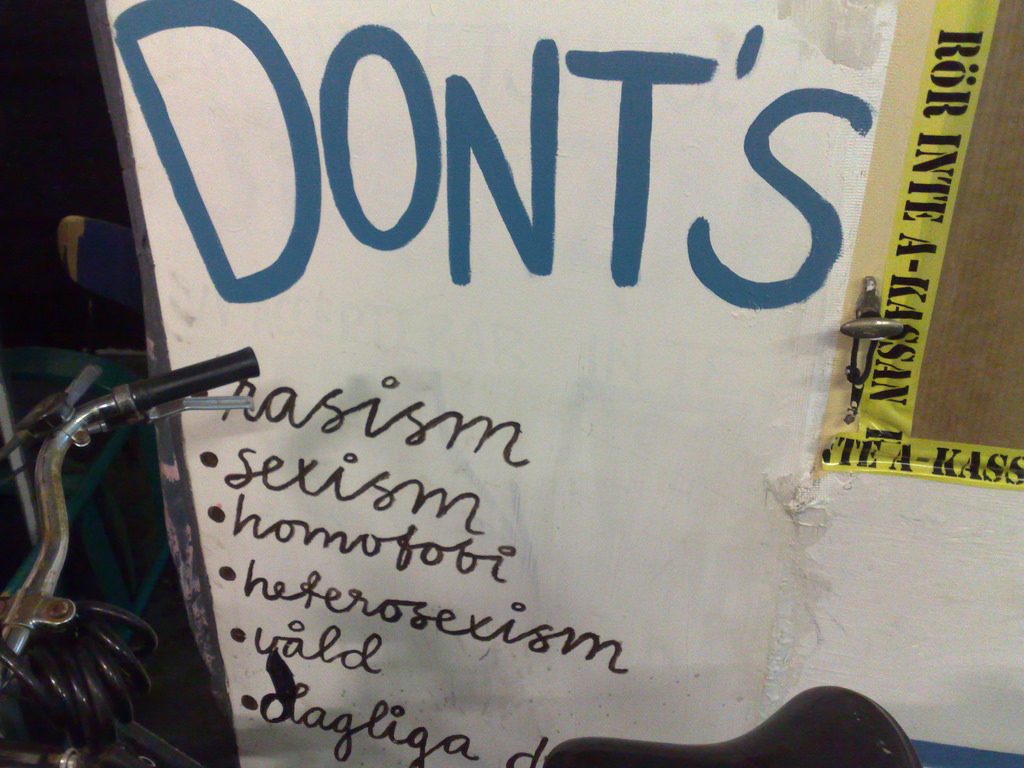 And it did all feel vaguely familiar: back in the mid-1980s I was involved with a group, Projects for Change, that you could call a sort of “analog Forskningsavdelningen.”

The tools of our trade were Letraset and Gestetner duplicators the great issues of the day were capital punishment, the war in El Salvador and the arms race. We had a tiny store-front at 139½ Hunter Street that contained some desks, a library, a slide projector, a turntable with a collection of Tom Waits records. And a lot of piss and vinegar. It was a rag-tag group of young and old, with political bents ranging from socialist to anarchist. I made a lot of good friends there, learned a lot about issues I knew nothing of, and developed the shape of my own political philosophy, such as it is.

Forskningsavdelningen is decidedly more digital in nature and is more Mechanics’ Institute than political salon. There are computers and telephones and an electric organ, soldering irons and old switchboards and piles of old hard disks. And a few copies of The Whole Earth Catalog. 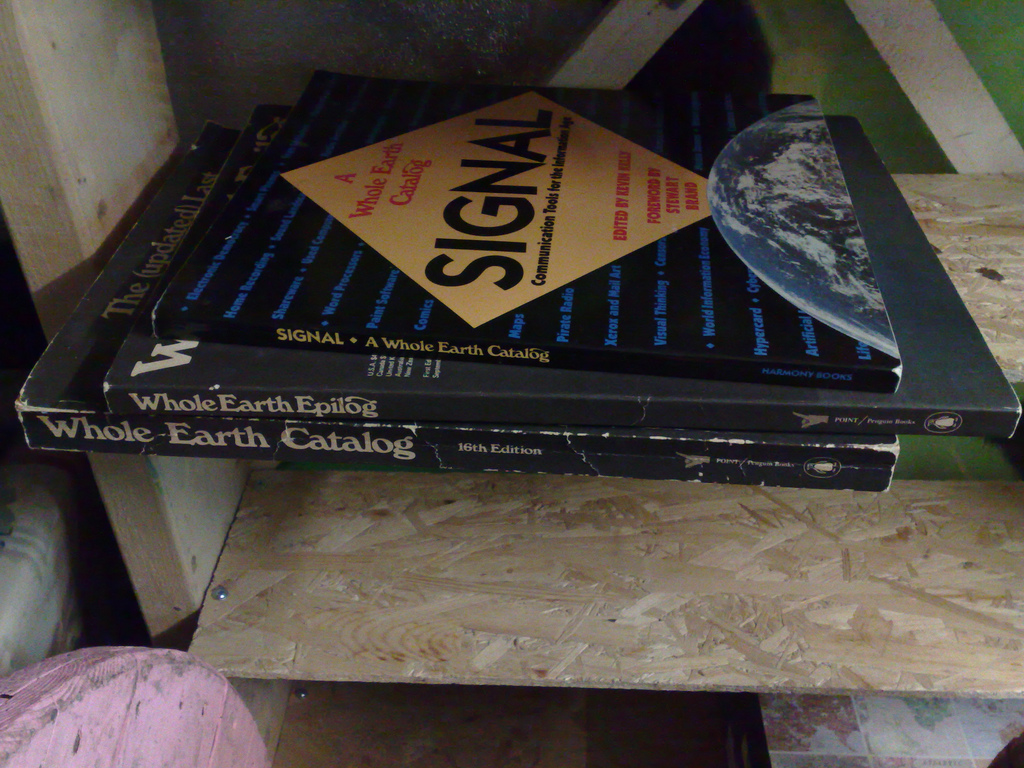 Utkanten describes itself as a space “free from the capitalistic and static society that has invaded and corrupted our lives and tries to smash all our dreams and hopes that anything ever could be different than the present” and it’s interesting, heartening, to see digital work happening in such an environment when so much of the digital landscape is littered with the petty concerns of monetizing friendship, selling the dream of the finally-perfected mobile device and helping cloistered academics navigate their siloed specialties more effectively.

You don’t need a freehaven to set your sights on pointing digital work in more interesting, enlightening and valuable directions, but it certainly doesn’t hurt: working in an environment that’s infused with a spirit of boundarylessness does wonders for removing the walls of the prisons we choose to live inside.

My visit to Forskningsavdelningen has set my mind racing, and has ignited some long-dormant passions. And put me in a good frame of mind to take on reboot’s “action” theme with a newly-refreshed set of eyes.