Prince Edward Island has moved to a system of having driver’s licenses produced by an off-Island company (historically they were produced in-house at the Access PEI site, while you waited).

The change has resulted in a bizarre new effect that the clerk at Access PEI referred to as “everybody looks like they have a beard.”

Here’s my last driver’s license photo, on the license that expires next week: 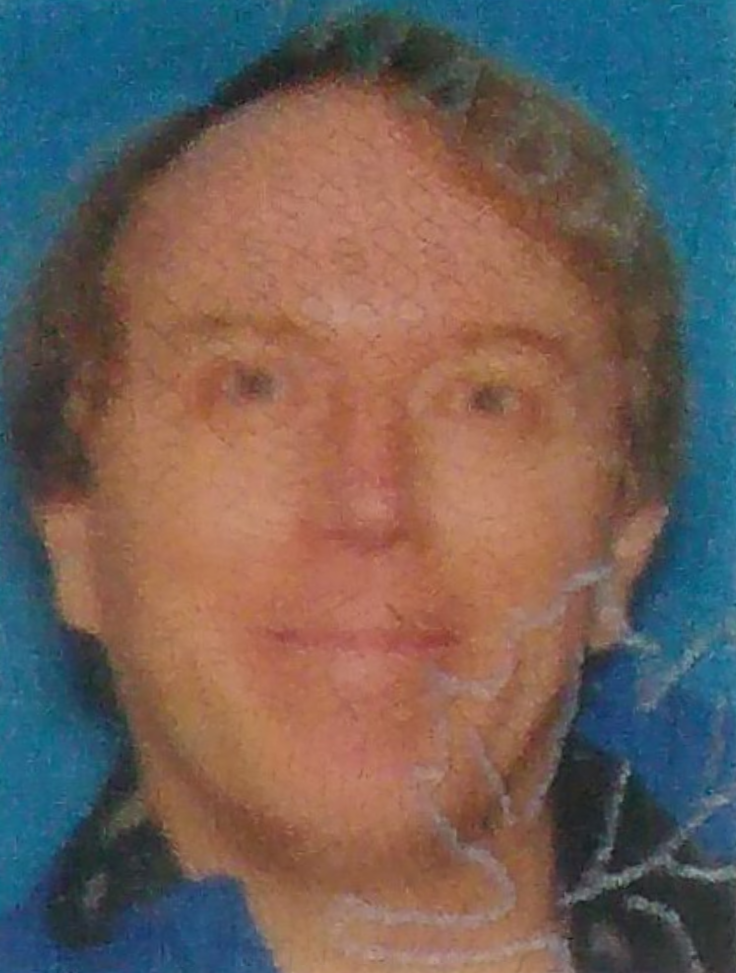 Here’s my new driver’s license photo, on the license that arrived by mail last week: 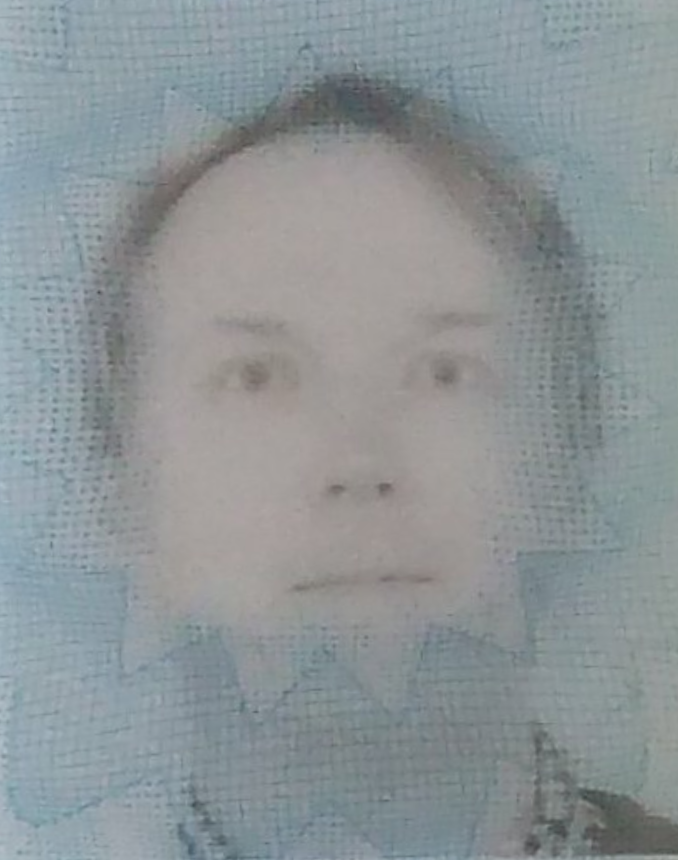 Not only does the new photo indeed make me look like I have a beard, but it also makes me look pale and, dare I say, cadaverous.

In an Orwellian move earlier this year, the government, under the aegis of its “Climate Action Plan,” made driver’s licenses free for Islanders. I have been unable to square how making it more affordable to drive relates to climate change action.

Hi Peter. We share the same birthday, and I too need to renew my driver's licence next week. Is it possible to do it on-line, or does one need to go to the Access PEI location? Cheers, Scott.

Haha, now we all look like the grandfather in the movie "Witness". And yes, flaunting the reduced/removed fees as fighting climate change (when many of us remember the Robert Ghiz government raising and raising those fees) is pretty rich.