Just over six years ago, in October of 2005, I released thebus.ca, a Google Maps-driven public transit schedule for Charlottetown. I was scratching my own itch by doing so: I wanted the transit system to succeed, and I was afraid that its labyrinthian printed schedules might turn potential riders off; my little project was intended to be a nudge toward simplification and rationalization.

My motiviation for “The Talking Bus” — a telephone information line delivering real-time schedule information for the University Avenue line that I launched in November of 2008 was the same: increase ridership by making it really easy to find out when the next bus was coming (you can imagine my surprise when I found the number on the side of my bus one day!)

The transit system has grown and improved over the years and, with a relaunch today of a new route and schedule system, information about how and when to catch the bus is now considerably easier to understand. It’s not perfect, but it doesn’t need me anymore.

And so today marks the end of thebus.ca, m.thebus.ca (its mobile-friendly version) and of the telephone information line.

Some closing statistics, from November 2008 to January 2012: thebus.ca served 65,000 pages to just over 30,000 unique visitors and the telephone information line answered just over 10,000 calls.

The source code for thebus.ca and a how-to guide for implementation are still online. 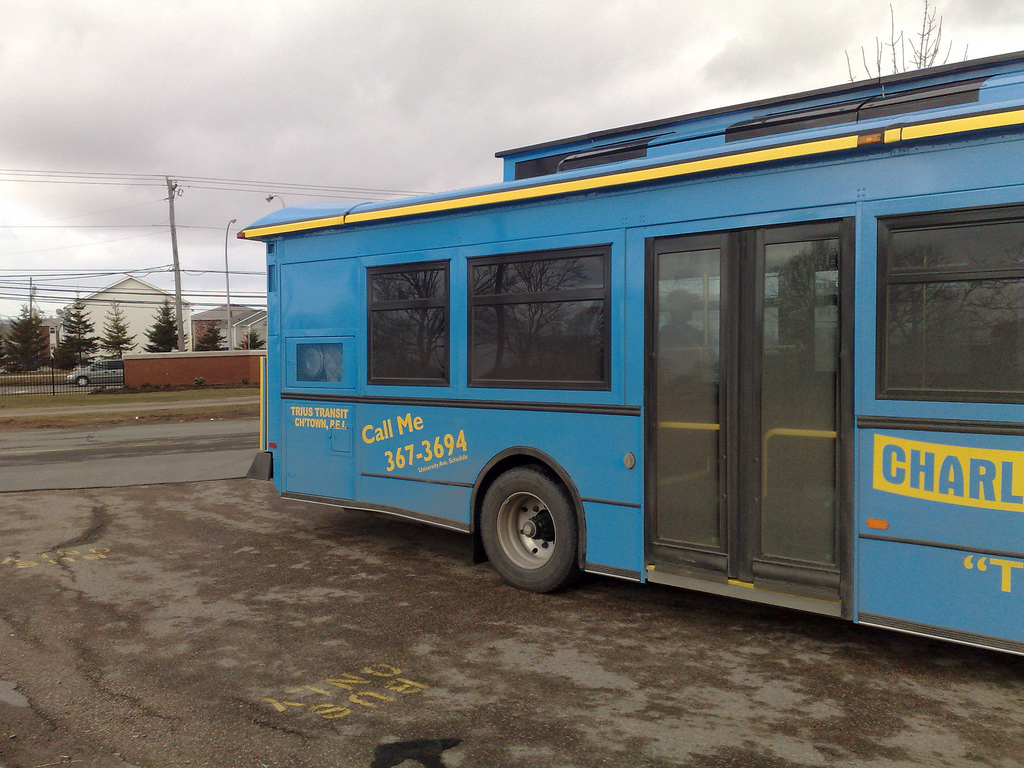 Hi. I take the bus to QEH very often to work. I found it was inconvient to call the office for the schedule every time that I need to be there. Is it possible to post the schedule on the website? Is there a bus on Saturday to QEH? Can you let me know the schedule, please?
Aother thing is that I live close to superstore and the first bus starts in the confed center at 0645. I have to walk to the confed first to cath the bus. Is it possible to have a bus from superstore at that time?

It’s very generous of you to provide the source code for your web-app online. I’m building a project on teh same topic and would give implementing it a try.