They used to say that you could tell a lot about the Clinton administration by the flow of after-hours pizza deliveries to the White House.

Well this morning on the way to work I ended up walking along behind Shawn Murphy, MP for Charlottetown and an assistant on their way into the office following a stop at Tim Hortons: 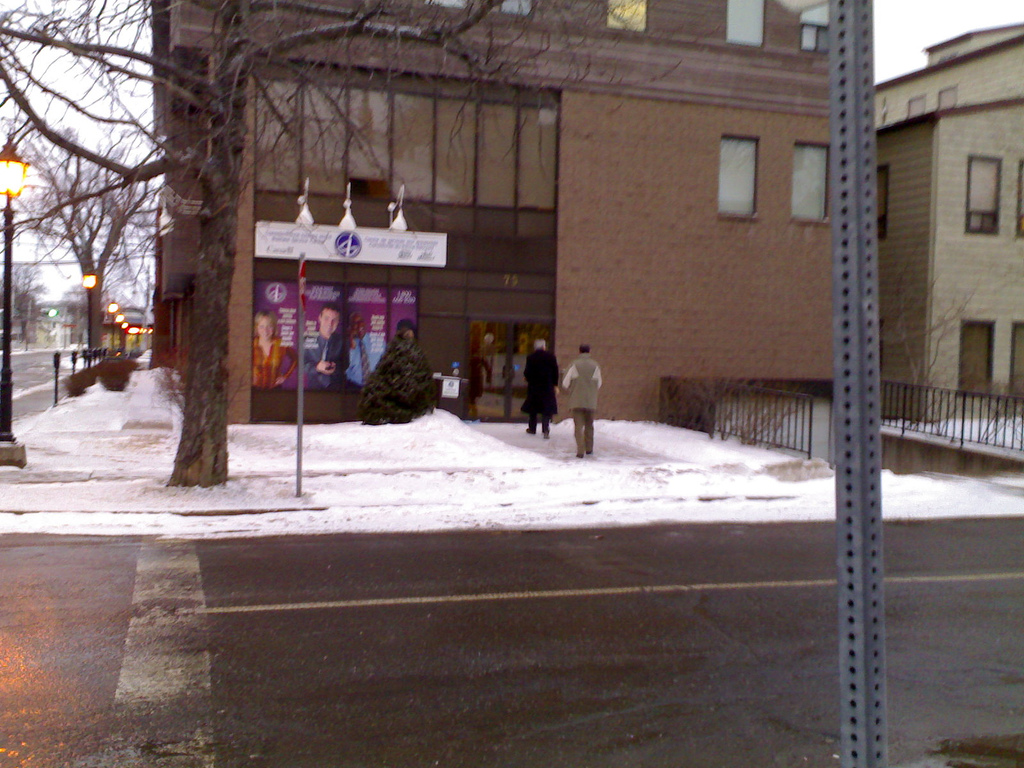 Shawn was carrying a box of Timbits and the man walking beside him was carrying 8 cups of Tim Hortons coffee stacked up in two trays.

With that much coffee and sugar being pumped into the office, obviously something’s afoot. Watch out Stephen Harper: Shawn’s bunch are on your tail.

It’s good to see that Shawn actually helps with the office coffee and Timbit runs. I like Shawn.