A full two years after everyone else was bitten by the Downton Abbey bug — and after figuring out that it’s not called Downtown Abbey (“a rogue pastor quits his rural parish to become a renegade cop on the streets of New York City”) — I have fallen prey to its many pleasures. 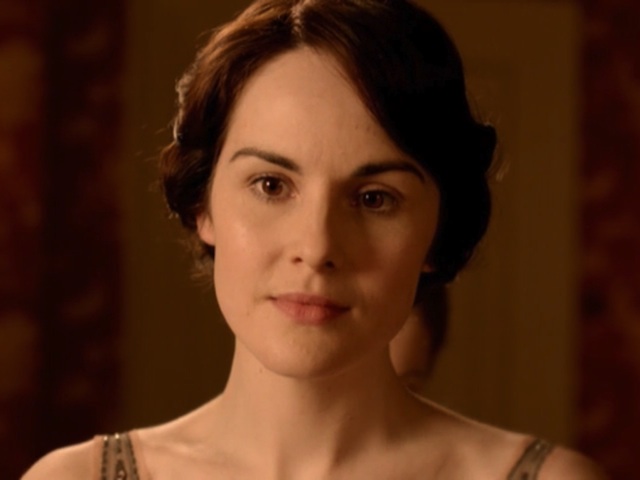 Although I appreciated Gosford Park and some of the Merchant Ivory films, I’m not a big fan of the “period drama” genre, but I find myself strangely drawn in to the many intrigues of the withering of the aristocracy. Part of the appeal is that it’s simply a soap opera — as an old All My Children fan from way back, I’m not immune to the call of a good soap — but I’m also fascinated by what the program has to say about class, especially if you regard modern Prince Edward Island as a distant cousin of the same aristocracy.

I’m just starting in to the second season — World War I has just started, Lady Mary is still without a husband and I await the return of Mr. Bates eagerly.

Not sure if you’ve seen this but I got a huge kick out of it when I was burning through Downton Abbey episodes:
http://www.dogster.com/the-sco…

Spoiler alert, Bates is as a Cylon!