It took more than two months from start to finish, but the Coles Building in Queens Square has a new set of stairs.

The restored entrance, which affords access to the temporary home of the Legislative Assembly of PEI, opened earlier this week.

MacLean did great, careful work, and I’m certain that the new stairs will outlive it and me.

Because I walk by the Coles Building at least twice a day–it’s on my way to and from the office–I had a front-row seat to all of this, and every time there was a new development I snapped a photo.

Here’s a photographic journey through the process. 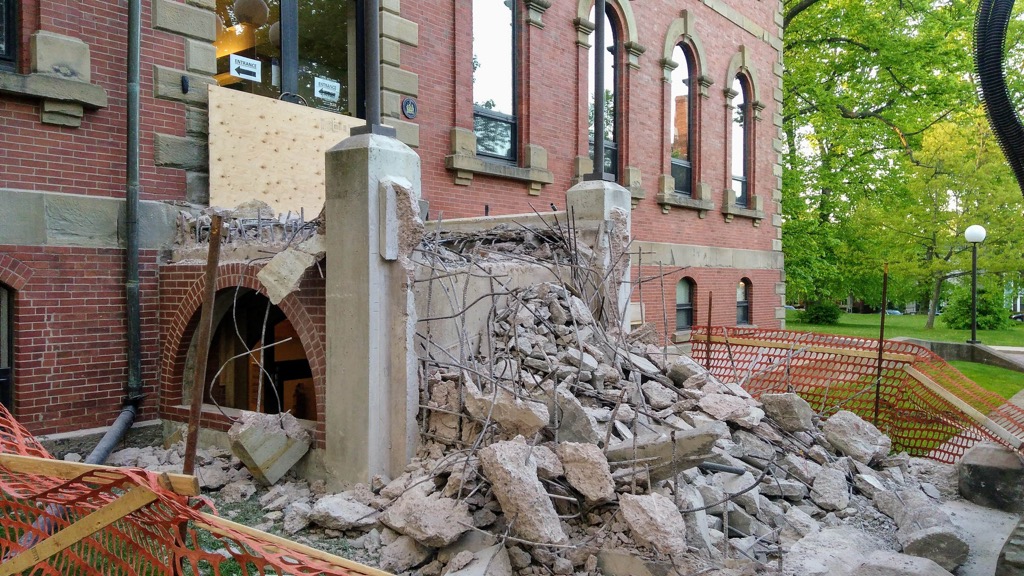 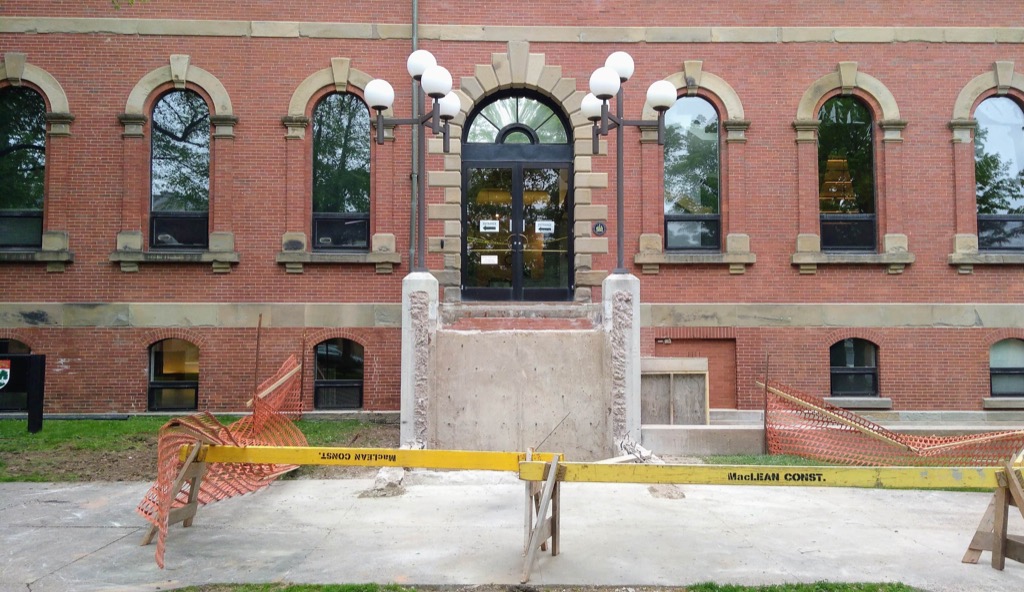 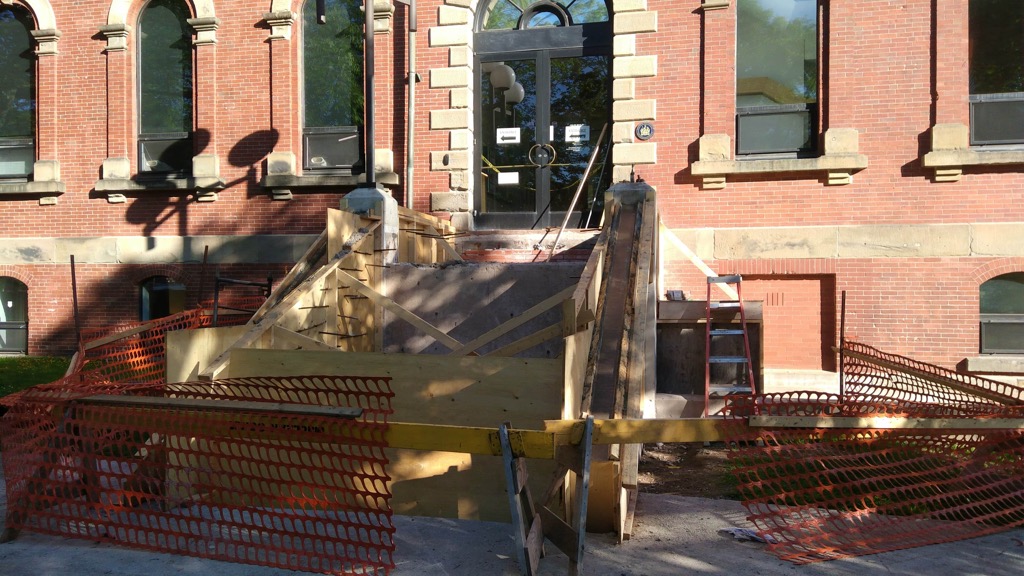 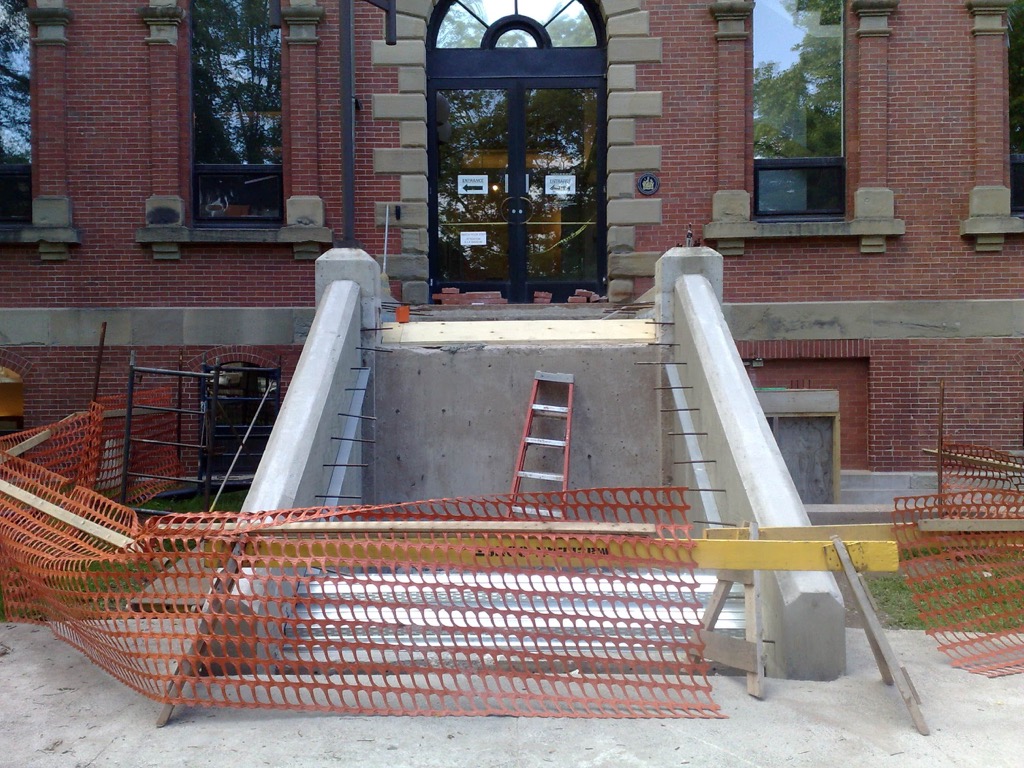 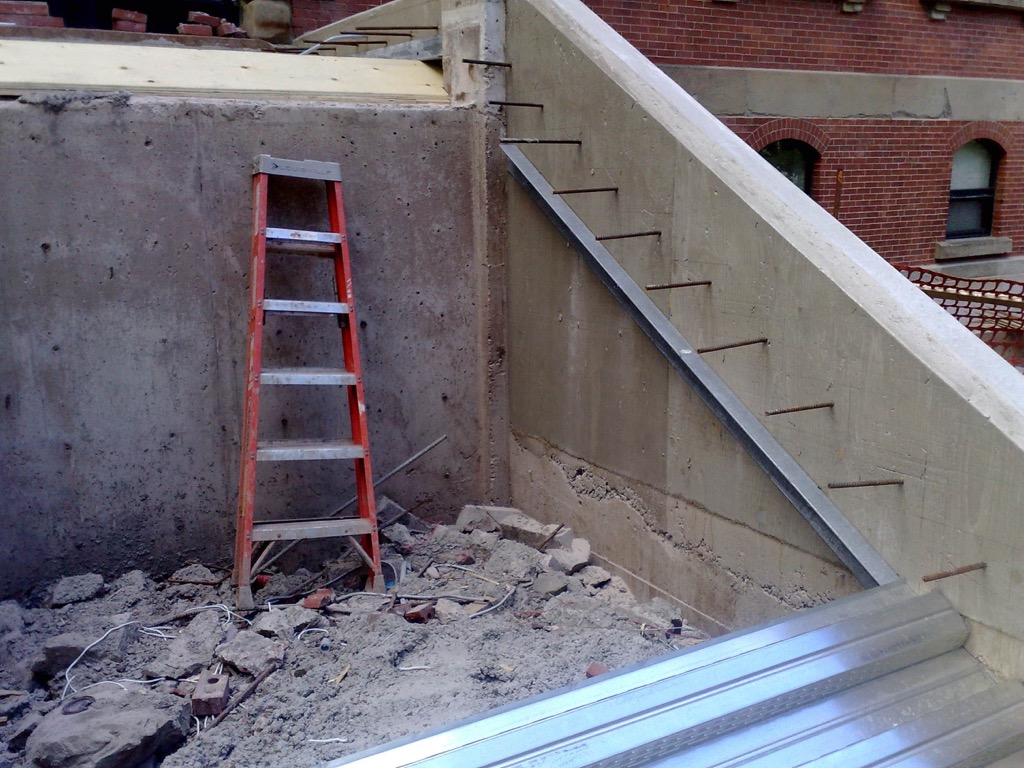 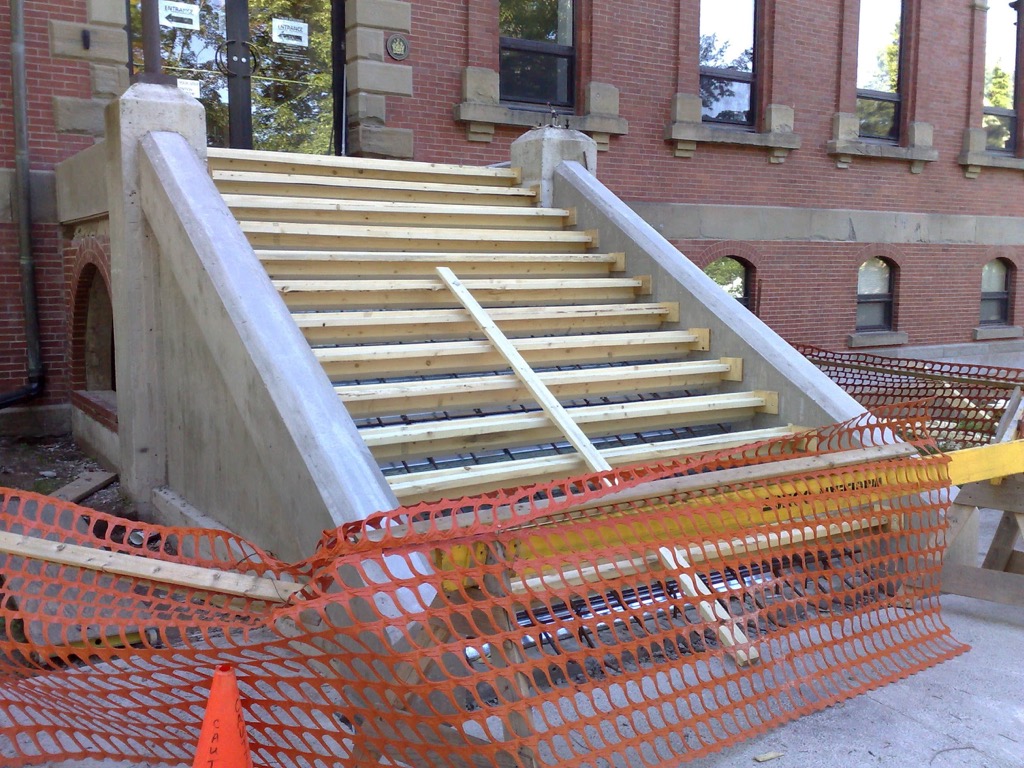 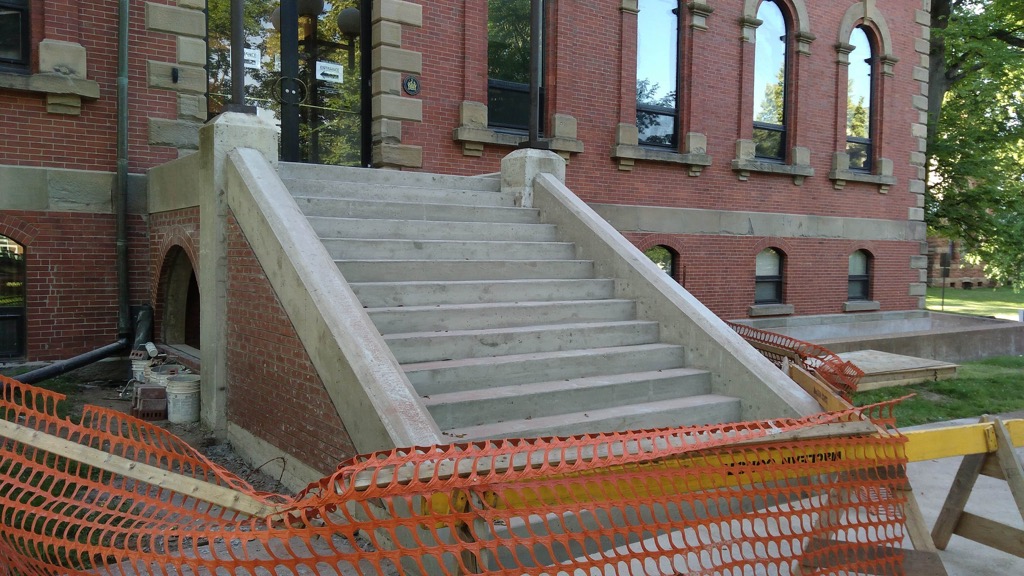 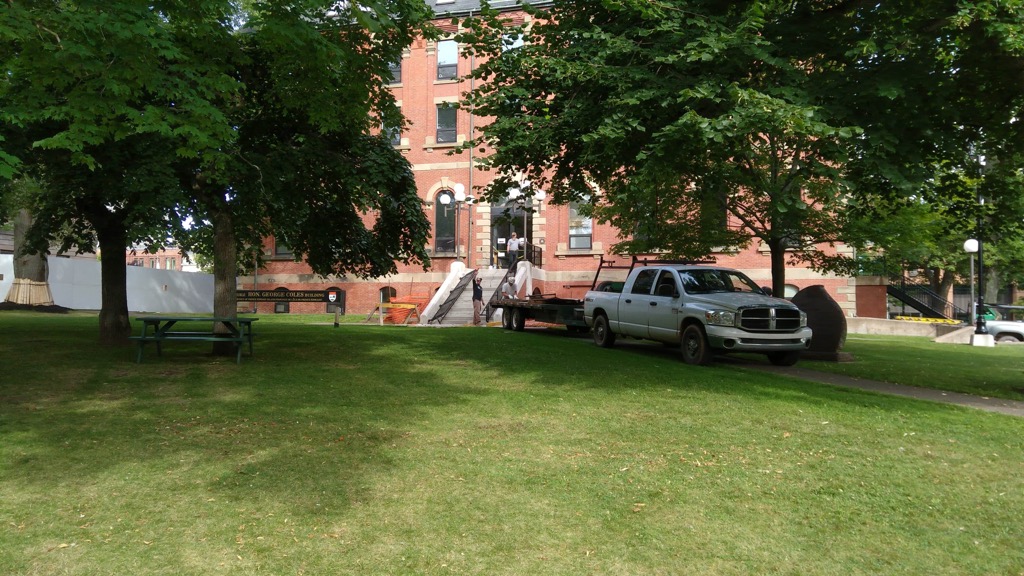 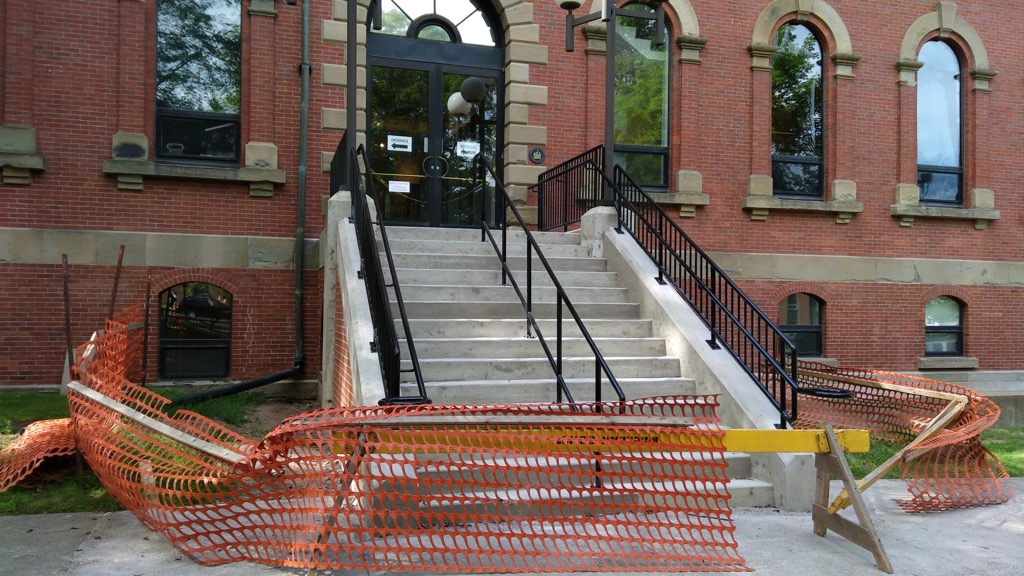 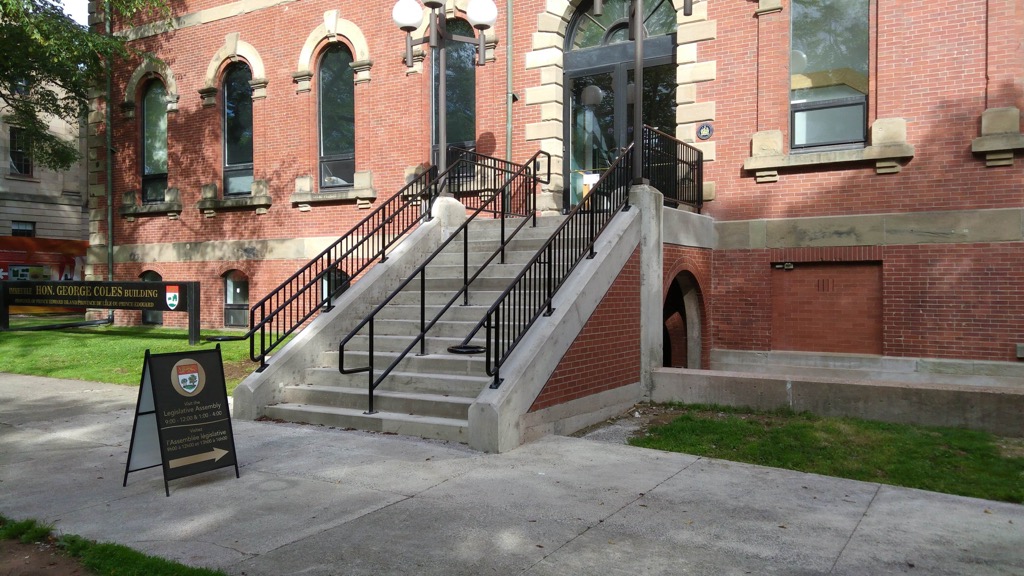