I’ve posted my photos from The Chieftains concert that took place in downtown Charlottetown on Sunday, July 17, 2005. You’ll recall that we discussed the concert back in June when it was first announced. 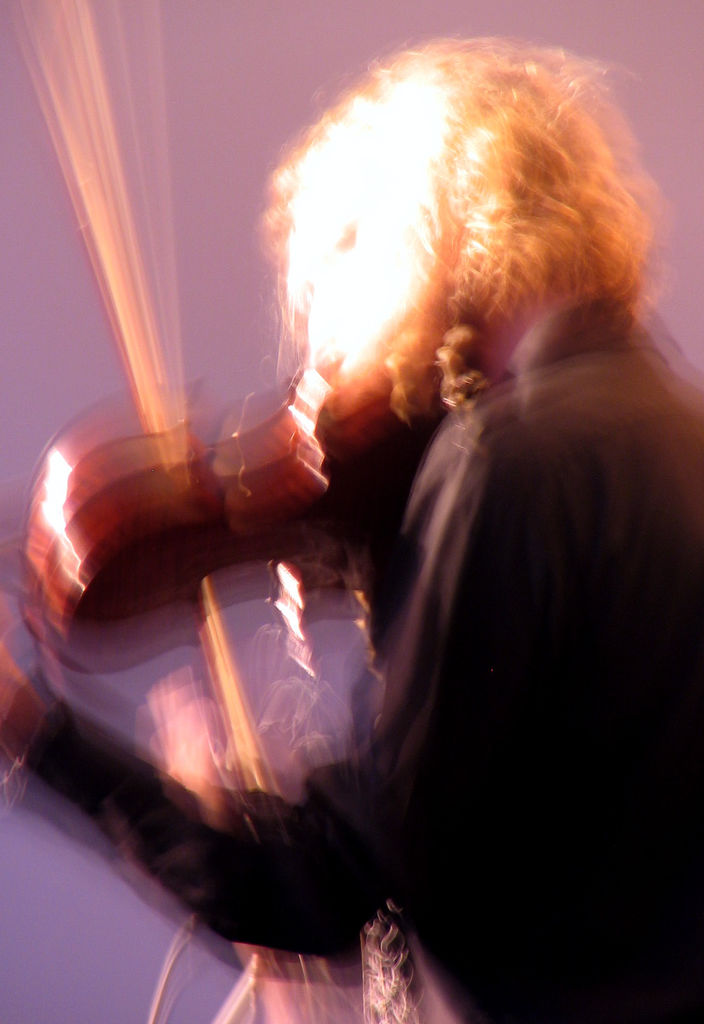 While I’m still conflicted over the notion of walling off public streets for private concerts, I gotta say that the venue was pretty good, and the concert was very well organized. In the end my decision to attend went something like “The Chieftains are playing outside a block from my house… The Chieftains!”

Our friends Ann Thurlow and David Malahoff went to the concert early and grabbed us seats (indeed they brought ours seats with them from home), so we were right in the thick of it all.

The demographic skewed much older than the hijinks down at waterfront; although there was a good representation of all ages, Catherine and I were certainly on the young end of the crowd, and there weren’t many young rockers present.

I’m the wrong guy to be asking about whether the music itself worked — I enjoyed the concert, but I can’t tell good fiddle from bad — so I’ll leave post-game musical analysis to others restrict my comments to the concert’s organization.

Pros: no heavy security (frisking, etc.) at the gate, no huge walls around the venue (and lots of opportunity for interested onlookers to take in the concert without paying), no prohibition of photos or recording, good on-site food service from the Centre’s own foodservice folks, thrill of sitting on Queen Street, very minimal sponsor advertising (not an inflatable beer can in view).

Cons: sun was shining in the eyes of the audience for a good chunk of the concert (hint: The Old Farmer’s Almanac can tell you all about this stuff in advance, and it’s inexpensive and very portable!), there was a special VIP “walled garden” for sponsors (it’s bad enough to wall off the streets; do we need to create even more special classes of people?), sound was poor on occasion (many instances of feedback, crackle, etc.)

The Confederation Centre of the Arts hasn’t released audience numbers yet, so we don’t know whether they broke even (I suspect they didn’t, as the venue didn’t exactly seem “packed to the gills,” but we’ll wait and see). In any case, they do deserve credit for putting on a well-organized concert.

Another Con of the concert: Smoking!

This was a family event and we were very disappointed to have to inhale second hand smoke throughout the concert. We had two chain-smokers to the left of us, and another smoker and a pipe smoker on the left. I had to get up and stand at the back of the crowd to avoid the smoke.

Smoking at public events is prohibited on PEI. this does include outdoor concert venues. I was very disappointed with the centre in not even addressing the issue at the start of the concert.