Cora’s Breakfast and Lunch on Queen Street is apparently in the middle of a transfer to a new franchisee, and so is closed temporarily. Not a good time of year for this sort of think, I would think. 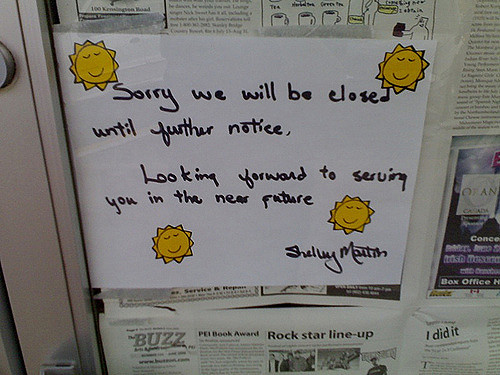 Meanwhile, the Downtown Diner is about to re-launch as “Barristas,” leaving us with Yet Another Coffee Shop: 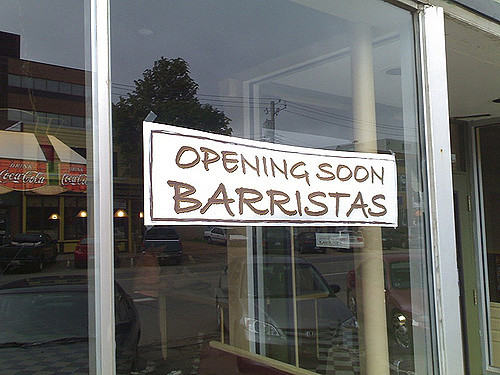 Up the street a little, the Maple Grille is also “closed for renovations,” but there’s no indication, at least from the outside, that it will re-open until a new name: 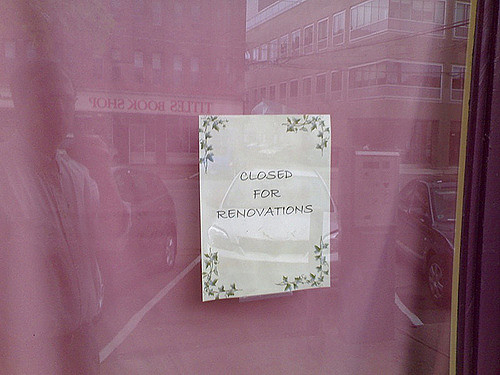 And I finally got a chance to visit the new grocery store, the Clover Farm on Queen Street, that opened while we were away: 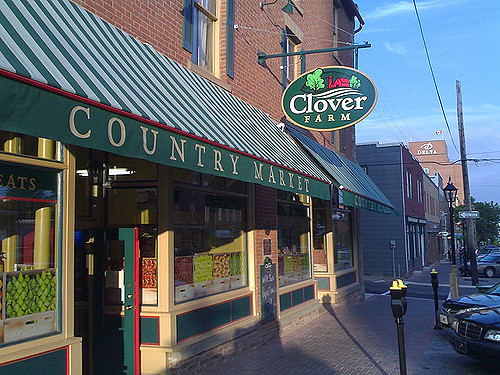 First impression: it’s clean, well-staffed, and has a good selection. Unfortunately it doesn’t turn downtown Charlottetown into downtown Italy, but that was probably just wishful thinking on our part. Think “roast chicken” not “fresh goat cheese.”