CBC launched a cross-platform re-branding of its news operation today. CBC Newsworld becomes CBC News Network, The National goes digital and mobile, and radio’s World Report gets a new host and a new feel. Central to the re-branding is complete graphic overhaul, and the heart of this is the use of Stag, a typeface originally commissioned for Esquire magazine and still the graphical heart of the magazine.

Stag is, I think, an excellent choice for the job, and the CBC has used it inventively.  It is a little odd, however, to see a typeface so associated with Esquire used so prominently elsewhere: 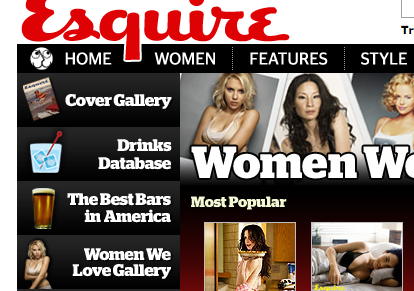 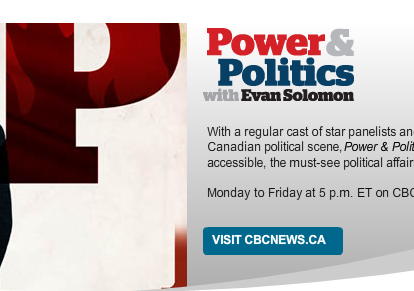 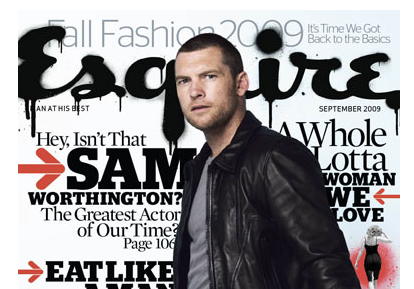 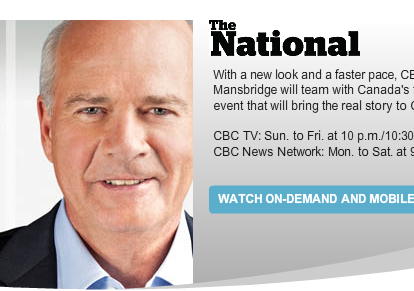