My brother Steve is hosting a new podcast for the CBC called Montrealpolis, “inside the spaces of people making modern Montreal.”

The podcast launches on Monday, April 3, and you can listen to a trailer right now.

Montreal, the Canadian city with the most potholes, the thickest construction zones, and the latest last call. Whether you’re born here, or you flocked here, you’re probably staying for Montreal’s rich soundtrack of complementary languages, its lifestyle, flair, what some would call it’s perfectly dysfunctional charm. I’m trying to figure out what exactly that is.

Heretofore our access to reporter-Steve from here on Prince Edward Island has been limited to times when something of so much national import strikes Montreal that he shows up on the national news talking about it; it will be nice to have brother-on-demand-audio for a change. It will feel so Ledwellian. 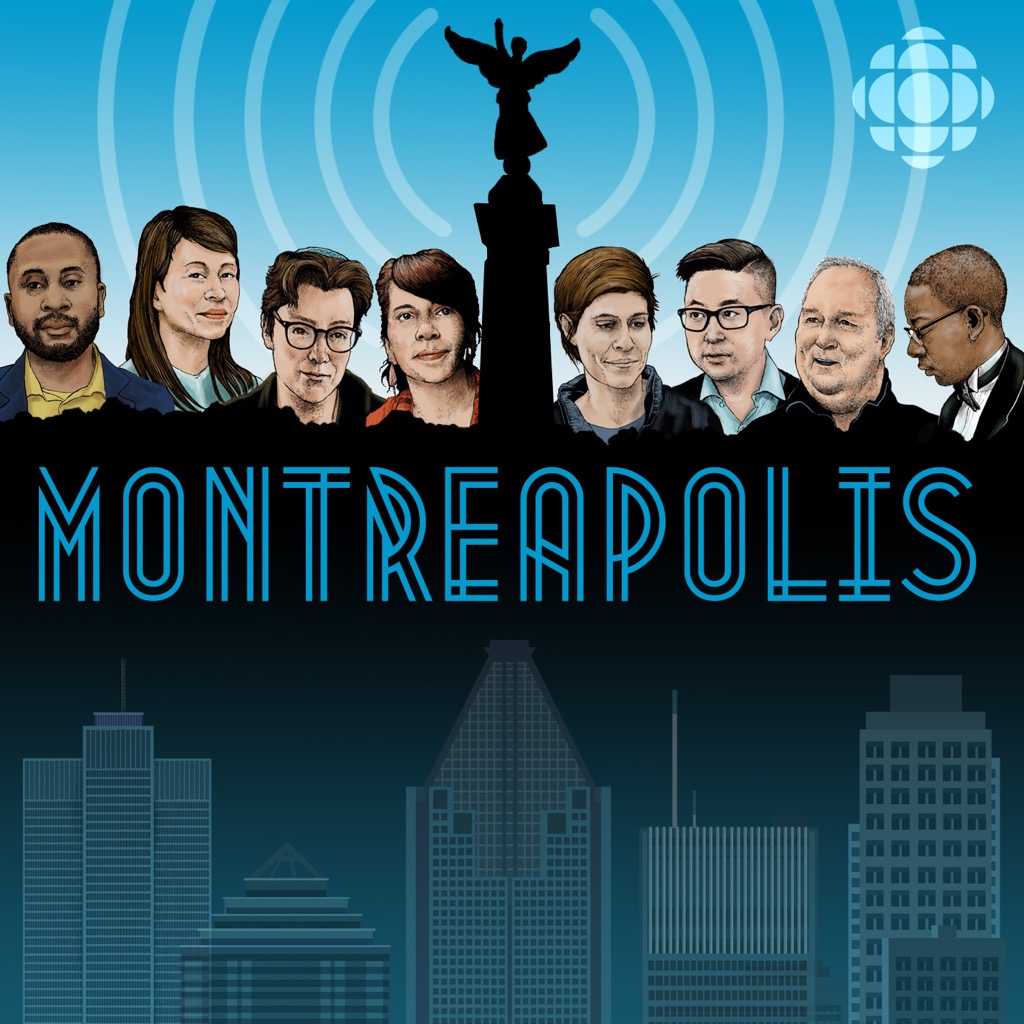 Thanks for the shoutout Pete. Ledwellian indeed.