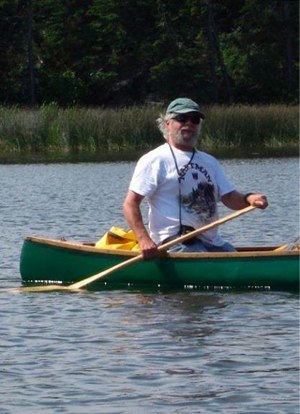 Morley was contracted by the PEI Crafts Council to manage the ACOA-funded project that originally brought me to the Island and it’s not an exaggeration to say that if not for the good humour and good welcome he gave me and, later, in the tutoring to understand “the Island Way of Life” that Morley gave me, I might not still be here.

There’s not a better man to be found on PEI.

Morley’s currently undergoing treatment for cancer and there’s a benefit to help him out being held on April 6, 2014 at 2:00 p.m. at the Cymbria Lions Club in South Rustico. I’m going, and encourage you to go to.

Morley’s worked as a consultant for as long as long, and consultants don’t get health plans; as such, Morley could use a hand from those who are in a position to help out a little.

Many thanks for the kind words and wonderful thoughts Peter.
Cheers,
Morley

One of the best things I ever did for the Island was convince you to re-locate here.