I’ve been sitting on the Publications Committee of Island Studies Press for the last six months, and in that capacity I had occasion to read an early version of the manuscript for John Cousins’s book on the New London, Prince Edward Island. It’s a compelling read: not a community history, at least in the traditional sense, as the New London about which John writes isn’t the New London we know and love today, but rather an earlier incarnation of the village, with a grander vision:

New London was unique in the history of Island settlements. It was begun not as a community of scattered farms but as a compact industrial village stretched along “Leadenhall Street,” the road leading to the harbour mouth. The villagers for the most part were woodsmen, mill workers, and artisans: shoemakers, blacksmiths, coopers and woodworkers like the famous Benjamin Chappell. There was even a village doctor: Dr. Cullshaw. The plan of Robert Clark, the London Quaker who owned Lot 21, was to exploit the sea and the forest of his Island properties and export fish and lumber to the Caribbean. In return, products from the Caribbean – rum and sugar, for instance – would be carried back to the Island.

The book will be published later this year, but in the meantime you can hear a sneak peek from John himself on April 19, 2016 at the final of the Island Studies Lecture Series of the year. John’s lecture, New London: The Island’s Lost Dream, starts at 7:00 p.m. in the Faculty Lounge in Main Building.

If you have but a scintilla of interest in Island history you should attend: John is a wise, entertaining speaker and the tale he will weave is fascinating. 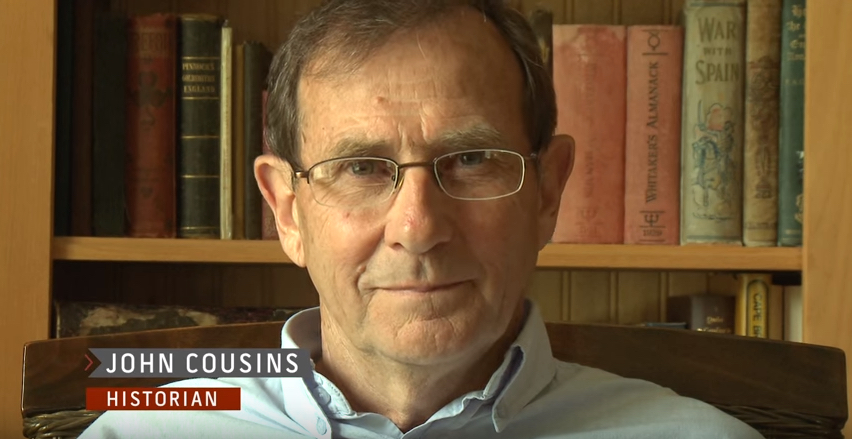 You forgot to talk about him as he's kind of a Friend of ours because of Catherine Hennessy's Birthday Party.

and he is very musical and friendly in his ways of being.

opps i thought it was hennessy but it's hennessey.