For those of you who have been following along with my telephony exploits, an update.

When we last left the issue a year ago, I’d migrated all of my telephone numbers to Vitelity, including local Charlottetown numbers for home and office, something enabled by Vitelity’s then-new ability to port 902 numbers to become DIDs. That’s worked very well for the last year.

This year, as part of a gradual plan to wean myself from the aging server that’s sitting in the server room at silverorange, I’ve taken another couple of steps:

All of this took more fiddling that this description suggests, but it’s working well now. 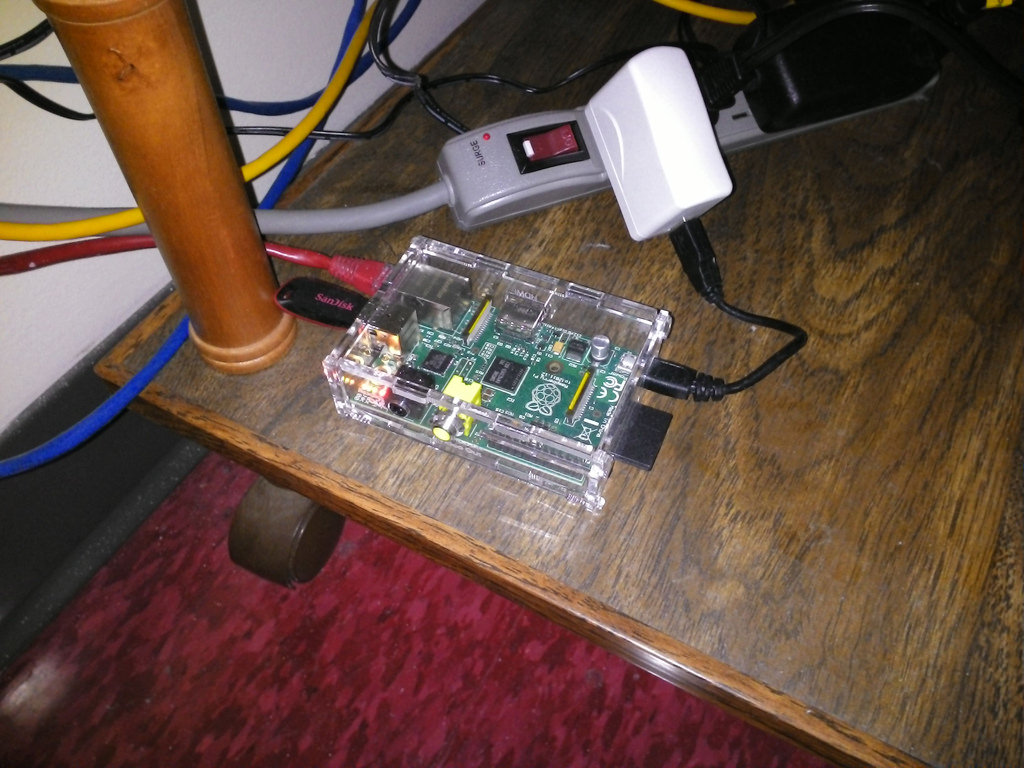