The fall sitting of the Legislative Assembly of PEI opened this afternoon, and I happened to be walking through the neighbourhood during the opening ceremonies on Great George Street.

Just as I was walking by, the band struck up and played the theme song from The Friendly Giant, which I thought an odd, albeit poignant, music choice.

It turns out that, beyond the confines of The Friendly Giant, this song has a broader life as Early One Morning:

“Early One Morning” is an English folk song with lyrics first found in publications as far back as 1787.  A broadside ballad sheet in the Bodleian Library, Oxford, dated between 1828 and 1829 has the title “The Lamenting Maid” and refers to the lover leaving to become a sailor.

Nonetheless, I prefer to keep the image of Friendly, reaching his hands down into the floor of the legislative chamber to arrange the chairs and the mace, in my head. That’s how the sitting should start.

Here we are inside. Here’s one little chair for one of you, and a bigger chair for two of you to curl up in. And for someone, who likes to rock, a rocking chair, in the middle. Now look up… waaay up… 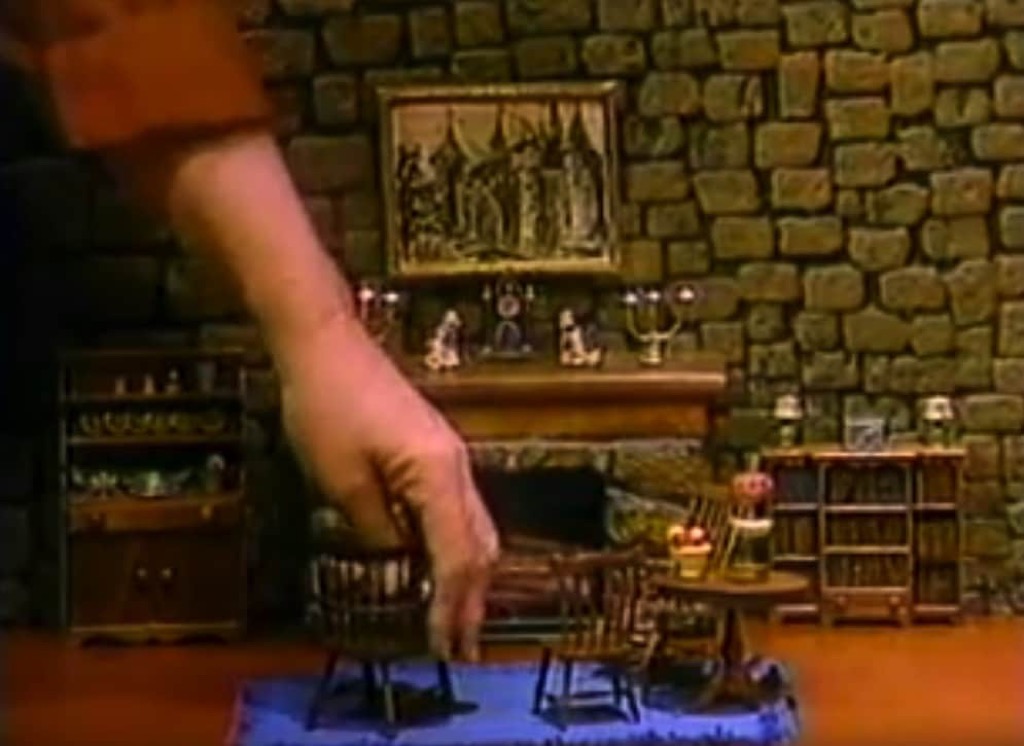 The friendly giant what a wonderful intelligent children's show that was.