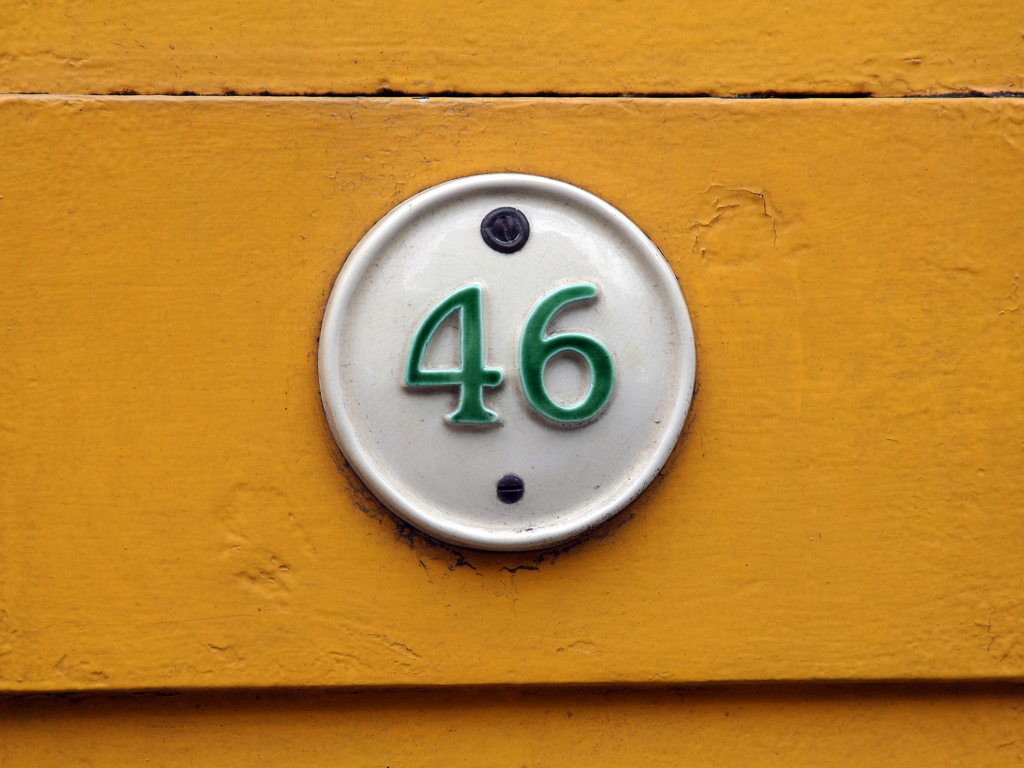 I’ve been writing long enough in this space that I have record here of turning 36, ten years ago, where I wrote, in part:

Thirty-six is one of those strange non-ages, far enough from 30 and 40 to be not closely associated with either. It is three times twelve, which places me 24 years past teenagehood. It’s also half way to 72, which, statistically, places me half way through life.

In 2004 I was in New York City in my birthday; a year later I was in New Hampshire. In 2006 I turned 40 and was still claiming that I was halfway to death.

In 2007 it was Gong Bao Thursday and I was blogging prolifically and discovering that I may not actually be from Earth.

In 2010 I was off to New Hampshire again, with no mention of age at all.

And last year, I was back to prattling on about the halfway to death thing.

This year I’m happy and healthy and sitting a block from home here in Charlottetown as I write this. It’s the 20th birthday I’ve celebrated in Prince Edward Island — somewhere in the last few years PEI became the place I’d called “home” the longest of all those places I’ve lived so far.

Simply to ensure that the day isn’t completely free of waxing about age, I’ll note that my father turned 46 years old in 1983; I was finishing up grade 11 at Waterdown High School that year and Pierre Trudeau was Canadian Prime Minister and Ronald Reagan was U.S. President. Oliver will turn 46 in 2046, which seems, to me and likely to him, like an eternity away (if, touch wood, I am still alive, I will be 80).

I told Oliver earlier in the week that I wanted a birthday party with talking fish and roller coasters. I was joking, but I think he took me seriously, so I’m excited to see what’s in store when I get home tonight.

and here’s some Roller Coasters for you.

Happy Birthday, Peter. Hope you have a great celebration tonight. Would love to see photos of what Oliver came up with.

PS — Sue turns 50 next week and is heading to Cuba with a huge gang to celebrate. You, Catherine and Oliver should get on the list to celebrate with them next year. You can see what Oliver thinks of Cuban music.

It’s great that you are alive. Happy Birthday, Peter!

Happy birthday Peter. FYI: Turning 50 is a piece of cake. Chocolate cake when I hit fifty, to be exact!

Happy Birthday Peter! (be it slightly belated ;) )
Judging from your blog silence after this one….must’ve been quite a party! :D