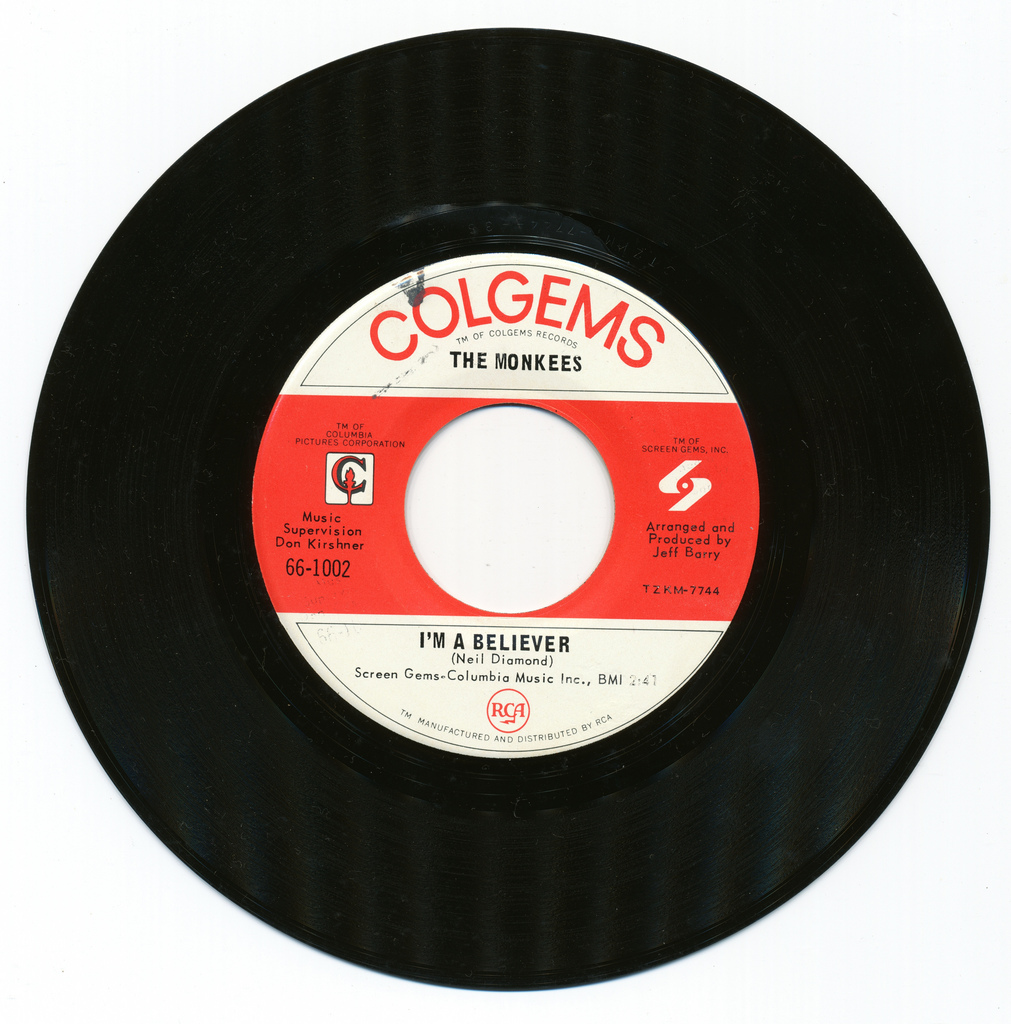 Any way you slice it, I’m likely more than halfway to death today (perhaps I should start counting down rather than up). Which is less a depressing realization than it is a call to action: so much to do. And, hey, I’ve already outlived four of them, which is presumably the whole point.

It’s pretty amazing to consider the lives of all of those ancestors, each of whom had the good graces to not die before they spawned a new generation. So today I tip my had to them.

Yes at 60 the end get even closer and time more precious — will the roof last? How many more cars? Can I get another dog? Will I se my grand kids get married? Who will die first?

Questions that I had never thought of when I was younger — also why I am now a Paleo man — for the real risk is not death — that is inevitable — it is in being decrepit — on PEI the average man is helpless by 65 and lives another 9.7 years. I don’t want to be like that and we can all do a lot to avoid that fate.

^^ that was me :)
both my names wishing you twice the birthday greetings…