I’ve spent the past two days using a Google Nexus One – I had one drop-shipped to Yankee to coincide with a visit here this week. 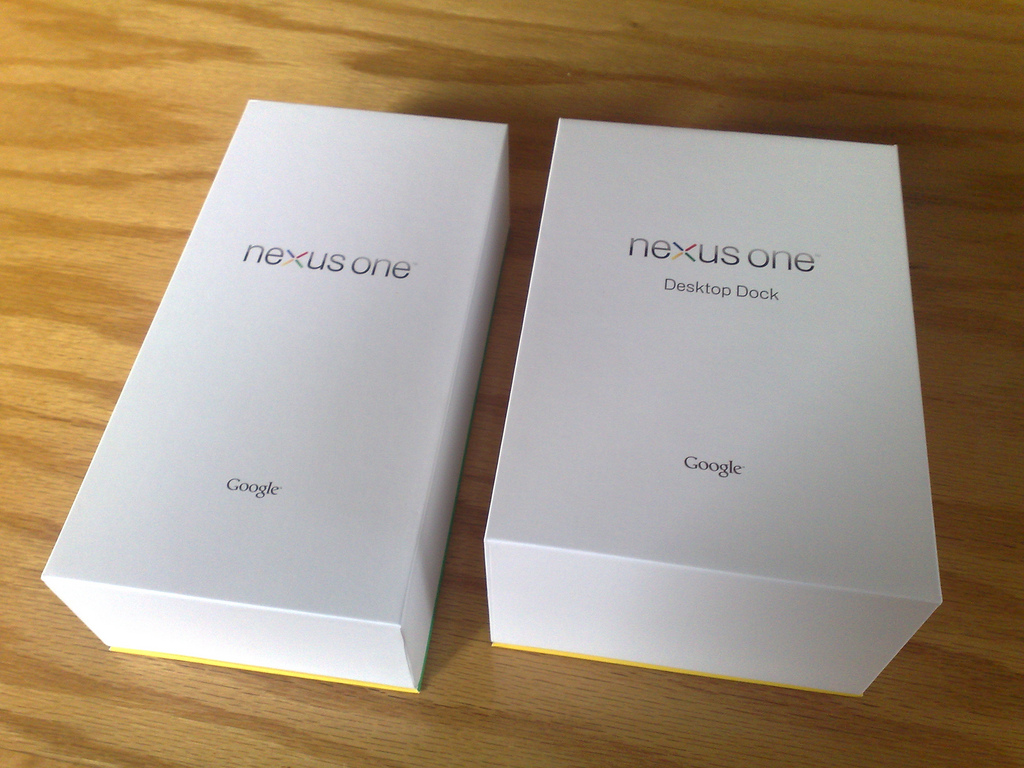 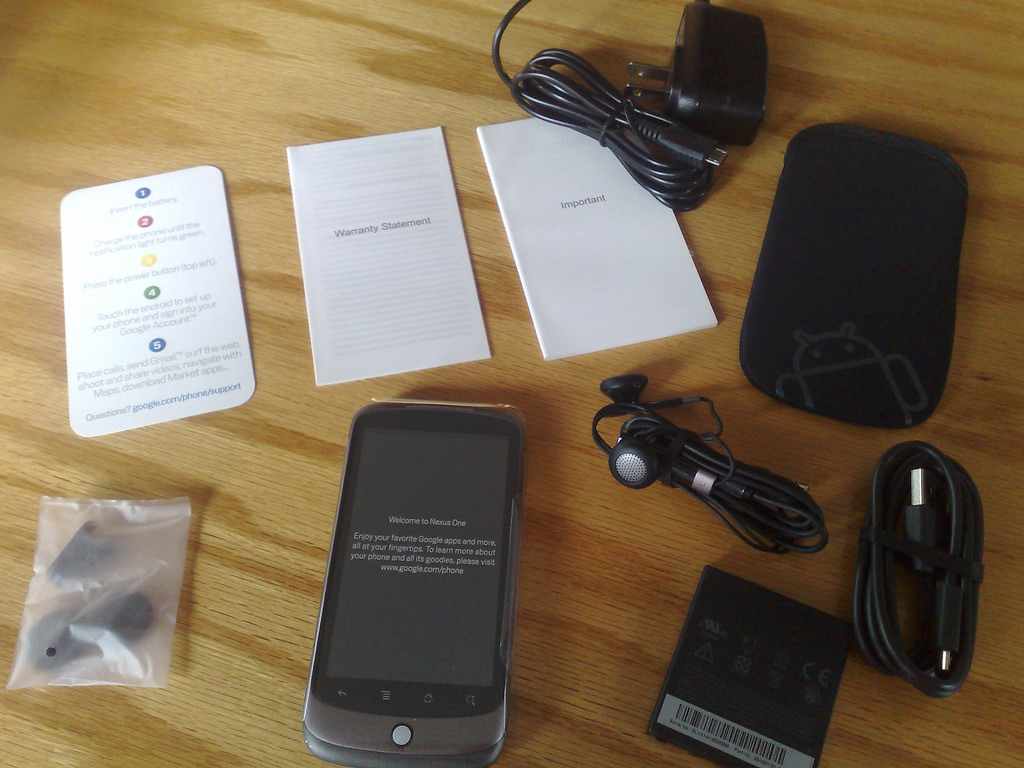 This afternoon I called HTC to start the process of returning the phone.

I didn’t spend enough time with the phone to write a full-fledged review, and, truth be told, most of my reasons for returning it were emotional rather than rational: it just didn’t feel right for me.

That said, here are some notes on my two days with the device:

That’s just a random scattering of thoughts and experiences: like I said, it was mostly an emotional decision to spurn the Nexus One. My Nokia N95 is no great prize, and its annoyances and downright brokenness, are legend. But I’ve a long-term relationship with it, and we’ve learned to get along.

To be a replacement for the N95, thus, means living up to a perhaps-impossibly-high standard of amazingness, and, in the end, the Nexus One, while perfectly suitable and in some ways revolutionary, didn’t meet that standard for me.

What’s next for me phone-wise? I’m toying with the idea of an iPhone 4, although I’m not sold on it. I might just admit defeat and hold onto the N95 until it dies.

Or perhaps I’ll trade it in for a tiny non-smart-phone: something that occurred to me while I was setting up the Nexus One is that I was installing apps, like Foursquare and Twitter and Google Reader, that if I didn’t have the phone I wouldn’t need the apps for and I wouldn’t miss the presence of in my life. In other words, I have a smart phone because smart phones run apps and I need the apps so that I can use the apps that smart phones run. Maybe I don’t need all this time and expense and hand-wringing, and should just go for a walk?

I just can’t see myself going to an Android phone for anything other than philosophical reasons, until the hardware + software builds get to “just works” levels (doubtful, since it’s at least two separate manufacturers).

Interesting view, Peter. I’m running the moto droid, and had many Blackberry incantations and (ugh) Windows Mobile devices before that.

Do you know which version of the Android OS your Nexus One was running? I think it is probably fairly old. The 1st incarnation on the Droid was terrible. I’m now running 2.1, and it is pretty solid. Froyo (2.2) makes many things very good. Hasn’t Google pretty much dropped the Nexus One?

Google’s in-the-cloud speech recognition is pretty darn awesome. It does, however, take some getting used to. With navigation, for instance, you do not need to give a fully-qualified address if it is within the same state (if it is a town or so away, you do not even have to give the town). The speech recog. is available to any app that wants t use it. Also, like ANY speech recognition, you cannot talk too fast, and you must enunciate correctly and clearly.
(The only bummer is that it’s in the cloud — if you loose network connectivity, the speech rec. is gone.)

You never have to worry about what apps are running. The way Android works is that if an app needs to run, it will start. If their is not enough memory, it will push other apps out of memory based on the age of the “run” of the least-used application. Apps which need a lot of background communication will eat the batteries somewhat, but, in general, unless I’m running an IM application all the time, I can get 48 hours of active use without a charge.

I use a smartphone because I need to get corporate email; I get my Exchange Mail and personal gmail on the phone, and that works (and was configured FLAWLESSLY).

Google Voice works great too .. I think your experience was due to the version of the OS.

You are correct about SIP — Your N95 is great for SIP. I use SIPDROID for SIP on the Moto Droid, and it works great. Very wide selection of codecs, integration with the standard dialer and address book, and decent performance.