There’s nothing worse than someone hijacking their own blog for weeks after returning from a trip with tales of their adventures: travel tales wither quickly on the vine. And so I’ll shut down the Japan-trip-travel-tale operation with a final few observations:

I loved Japan, and I regret not having visited sooner: the country was a feast for the senses, and a wonderful fountain of new ideas in design and behaviour and culture. As I’ve mentioned elsewhere, it’s a very child-friendly place to travel, and it’s hard to say whether it was me or Oliver who enjoyed the trip more. We only scratched the surface of the country – we never left the big cities, and even then we only visited a small cross-section of neighbourhoods. I think you could happily spend years in Japan and never lack for something interesting to see or do. 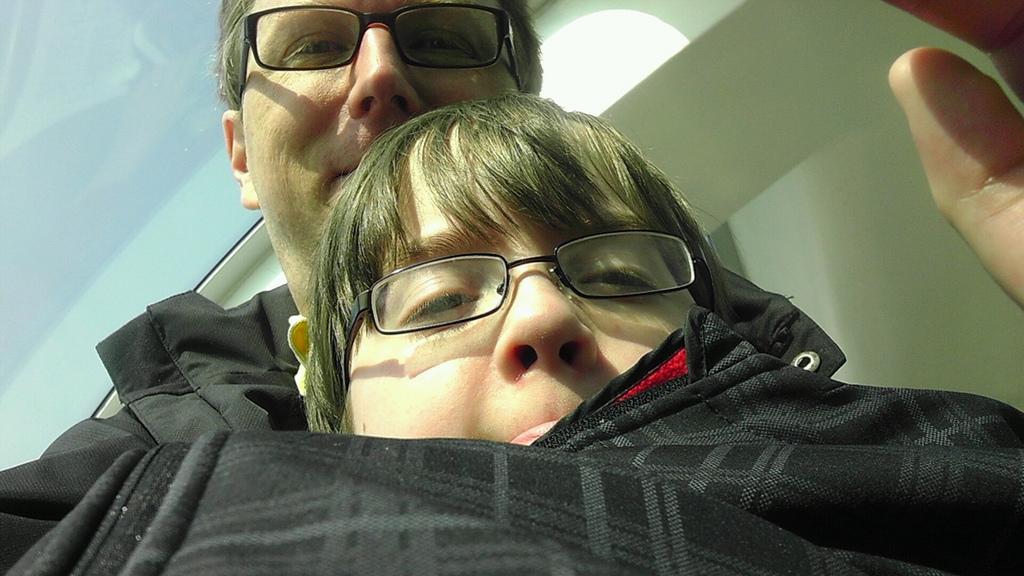 Conveyor built sushi seems is easy to come by on the west coast, speaking at least for the States. I bet you can buy it in Vancouver. That said, in Portland it’s something that at least a couple of the cheapest and least appetizing sushi places that have it (including a place that I suspect sold me escolar as sushi) so for me it’s a red flag. There are nifty variants, like conveyors of water and sushi on model boats. Speaking of 7-11, another surprising ATM fact down here is that they charge no fees for cards issued by a credit union as opposed to a bank.