From I carry myself a little different, by annie mueller:

You take a risk, you do a thing, and it doesn’t work: you fall down. You get bruised. Next time, you’ll pause. You’ll remember, and think:

You take a risk, you fall hard, and it’s bad. You get broken. The pain is real and raw and ragged. The recovery is slow, so slow, and while you’re in it, still in the pain, the bones are setting, regrowing. The wound is healing. The marks will be there: the twinge, the scar tissue.

Three years ago yesterday, I wrote this to Catherine’s friends and family:

On Monday she had a CT scan, the report of which concludes “evidence of disease progression with increased metastatic burden in the lungs, liver, and bony skeleton.”

We don’t know why Catherine died, specifically. She had incurable cancer; she died from that, yes. But how? Why then? What stopped working enough to make her stop working? We don’t know. But whatever it was, that report—evidence of disease progression—was the bellwether. She died 41 days later.

And, indeed, on this chilly day in early December, despite being more winded than usual, she helped our friend BJ take paint to be recycled, walked a package to the post office, and decided that she’s cooking supper for us. We’ve gone out for supper this week, twice (our meal on Wednesday at Hojo’s, a new Japanese restaurant, was, Catherine said, one of the best she’s ever had). We bought an electric car. We laugh more than we cry. We’re looking forward to Christmas.

Three years later, these same 41 days have a strange quality to them: the ting of winter is in the air, the sunlight hits the house in a certain way, it’s impossible to deny there’s a vestigial nervous dread in the air, despite time having passed.

The marks will be there: the twinge, the scar tissue. 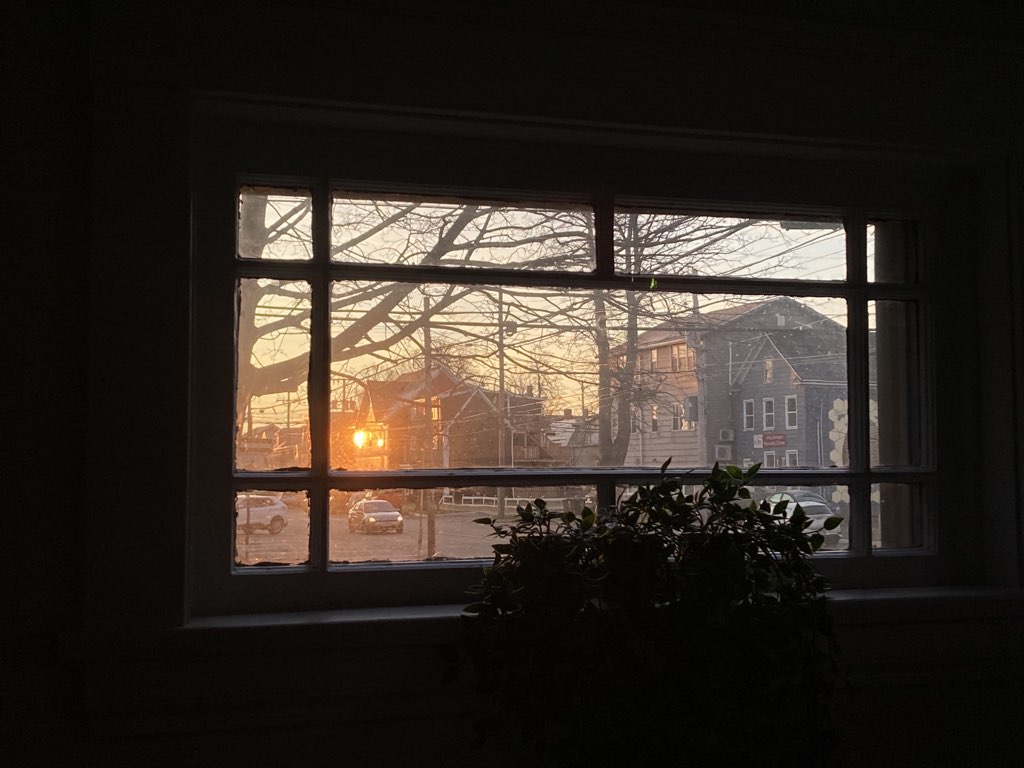 This is lovely Peter. Good for you.

This is very true for me right now. My father died recently, my mother and her sister died within two months of each other in 2020 and my father’s younger brother died in January 2022. I mourn each one differently but there is “scar tissue” on my heart that will take a long time (if ever) to heal.

Beautiful. Thank you for sharing.

Thank you for writing about grief and in such a beautiful way.

I remember reading once that "the size of your grief is the size of your love." So grief can be endless for those we loved deeply. But beautiful, memorable, and manageable.