There are some really interesting things happening in lightbulbs these days, and if you haven’t taken a look at lightbulbs lately, it’s time.

Last month I bought a Merkury Smart Wi-Fi LED Bulb Dimmable White at Walmart for $10 and put it in the front vestibule. Because we already have a Ring doorbell there, and the Alexa app can respond to sensors in the doorbell, I’m able to have the light come on when anyone enters the vestibule, and then off again after 2 minutes of inactivity.

The bulb is also dimmable via apps or voice speakers, so I can “Hey Google, set the vestibule light 30%,” which was nice when we had a vestibule dinner party. 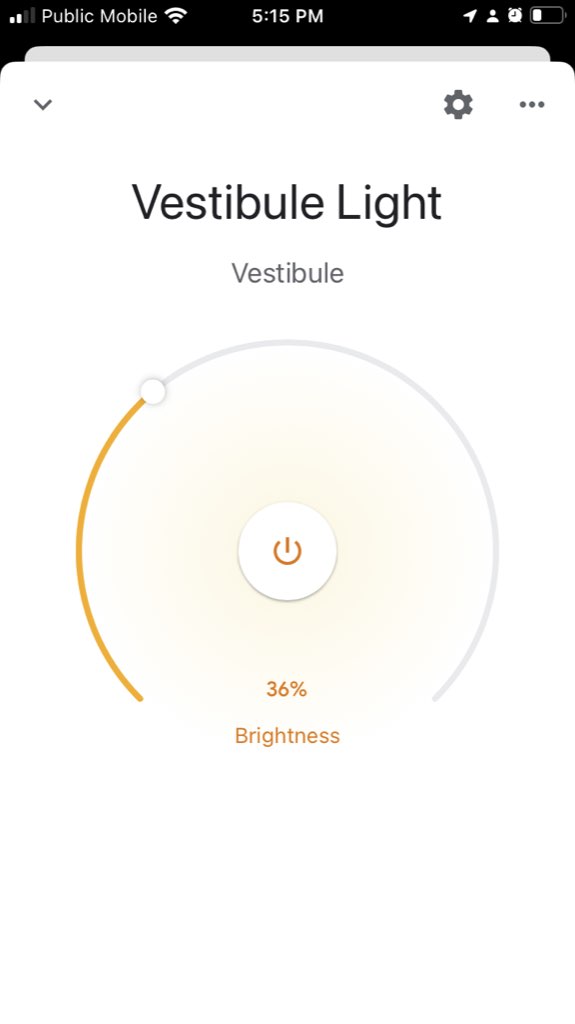 Today at Home Depot I bought a Philips WiZ LED bulb for $20 that has IoT integration, and changes colours on command. So, variously, “Hey Google, change the lamp colour to blue” (…red …green):

What’s technologically interesting about these bulbs is their low price, relative to an earlier generation of IoT bulbs, their ease of setup, and, most of all, how it’s now possible to squeeze enough smarts into the base of a lightbulb for it to be communicated with via Bluetooth and wifi.

The inconvenient thing is that every brand of bulbs comes with its own app that needs installing on my Phone to support setup and integration with speakers and other devices: at present I have—let’s count… Apple Home, Google Nest, Google Home, Wemo, LG ThinQ, genie, Amazon Alexa, Ring, and WiZ—9 apps in total in the “Home” folder on my phone, each controlling a different but overlapping set of devices. Setup of these devices has gotten much much easier with every new generation, but the requirement for each brand to have its own app doesn’t scale much further. 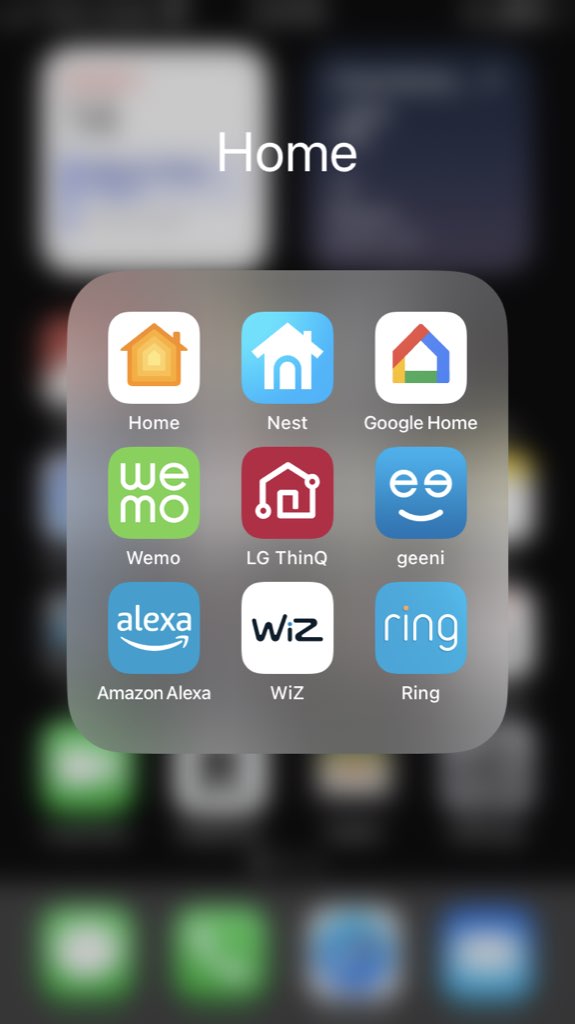 As a result of this foolishness, my home wifi network presently has 30 devices connected to it, ranging from my EV charger to my laptop to my phone to my electricity meter reader.

You might be inclined towards zigbee or z-wave connective devices which avoid all the wifi clutter and are hacker friendly. I also use the open source home assistant to keep my many devices away from the cloud and avoiding the many apps problem.

Another Islander chiming in to give an yet-another-opinion about smart homes wares!

I run Hubitat with a Z-wave network for switches/dimmers and a Hue hub for some of the smart bulbs. Oh and Homebridge for HomeKit support.

Biggest gripe is the limited availability of wired-in hardware that interfaces directly with smart bulbs, leaving you to rely on a device to get colours on a whim. I don’t think anything is available at local retailers, and has to be ordered from away.

There are only one or two manufacturers that make configurable switches and dimmers that leave power on to a smart bulb to do your bidding. (These switches then send commands to the smart hub, which then command the bulb to change colours).

I’ve wasted countless hours getting the configuration just right, which is time that could have been better spent!