The Alibis for Interaction conference is over, my final goodbyes to European friends have been said, and I am packing up the Malmö operation for return to Charlottetown tomorrow (it’s a long day of travel that starts at 1:00 a.m. Atlantic and ends at 11:00 p.m. Atlantic; with a stopover at London Heathrow where, as I type, “the worst weather since 1987” is happening, so, who knows).

I came to Sweden for Alibis for Interaction on the strength of my good friend Luisa’s role in helping to organize it and because encapsulated in the name was a notion that lies at the heart of my own confused relationship with the universe: bridging social gulfs. The simple idea of the “alibi for interaction” – an excuse, an inspiration, a cue, a setting, a framework or, as I came to learn, a “magic circle” – seemed like a powerful way of expressing this.

And so, in truth, I knew I was coming as soon as Luisa told me the name. 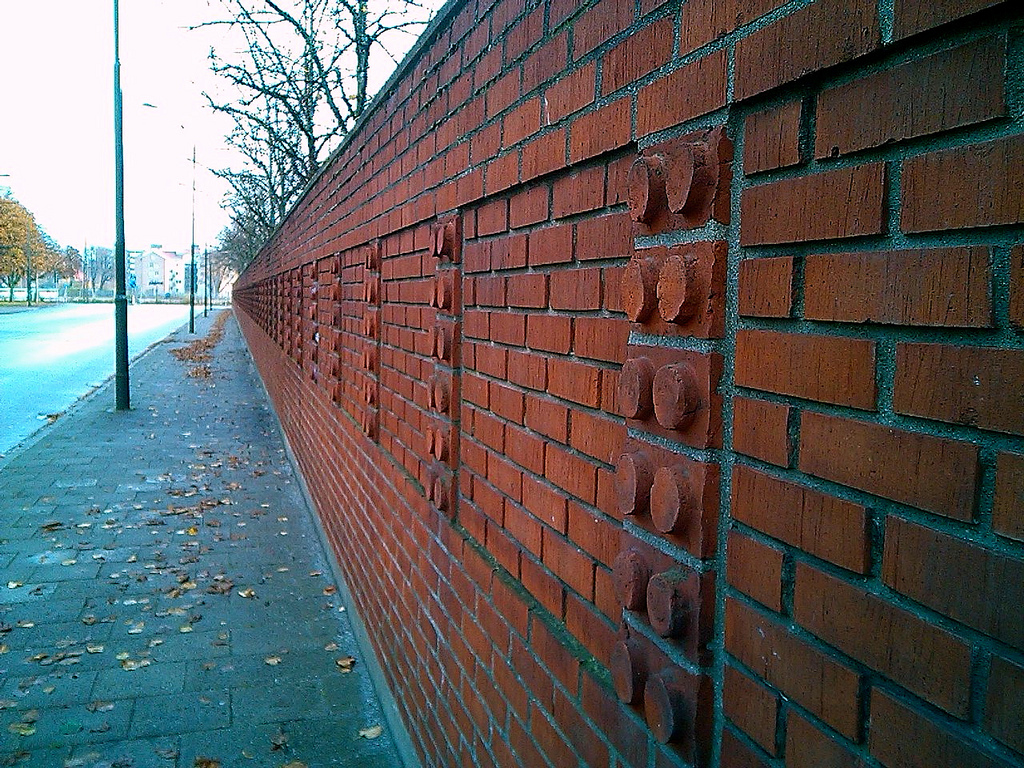 It’s hard to summarize a two-day immersive experience like Alibis: this wasn’t a “I learned some new tricks for optimizing JavaScript callbacks” conference, this was a “can you reverse engineer mingling for me, please?” conference. That the conference involved some siginficant personal transformation for me makes it doubly difficult to describe, both because it seems sort of unbelievable and absurd as I write about it and because, well, personal transformation is difficult to describe.

Suffice to say, perhaps, that when I asked that question – “I don’t understand mingling, can you explain it to me?” – to someone chosen at random, someone who turned out, by incredibly lucky happenstance, to be a kind-hearted writer with a deep awareness of the mechanics of mingling, her own struggles with it, and Olympic level social skills to boot, I got an answer. A helpful, thoughtful, practical answer. Or, really, set of answers and techniques and tips. Like “when you’re in a room full of people you don’t know, smile; make eye contact with people; if they make eye contact with you and smile back, that’s a good cue to go and talk to them.”

It wasn’t as much the advice itself that was the transformative aspect (although it was truly helpful): it was the context, the relationship to the formal “how to design positive experiences for groups” talk from the podium, and to the exemplar exercises in everything from LARPing to “deep dating” that, taken together, put forward the idea – perhaps obvious to you, but novel to me – that social dynamics are something over which you can exercise control.

So I learned two important things at Alibis.

First, despite my insistent protests to the contrary, I am not shy. That was a surprise, and the revelation came simply by suddenly realizing, unprompted, that the bulk of my shyness was a result of self-identifying as shy.  I may not be an extrovert (although even that’s up for debate), but being an introvert doesn’t mean that I’m terrified of social situations, or at least doesn’t have to mean this.  In short, I’m calling bullshit on myself on this one.

Second, and as important, is that being skilled at making connections with other people, something I had heretofore regarded as a God-given miracle talent of everyone else but me, is, in fact, a learnable skill.

I can’t overstate how profound, quantum and useful this revelation was: upon realizing it, I proceded through the rest of the conference as a substantially changed actor. My interactions with others seemed free and easy and unpanicked in a way that was, dare I say, fun. I learned things. I shared experiences, related stories, listened, chatted.

The seminal experience of the conference, the one where I got to take my newly renovated brain out for a ride, came on the evening of the first day when the conference relocated up the Skåne coast to a restaurant for a multi-course vegetarian meal. Seating was at random and I happened to end up at a table with three Swedish women in their twenties, interns from the local event-planning program who were helping to run the conference,

Rather than an awkward stumbly evening of terrified shyness this ended up being a delightful evening of conversation about myriad topics with a diverse and fascinating trio with whom I might have no other opportunity to interact in such a way. I learned about their lives, their plans, their struggles, and they learned something of me.

And this worked – and this seems crazy as I write it, but it’s true – simply because I sat down thinking “I can help make this work out” rather than “oh no, I have to get out of here.”

I can help make this work out.

That’s a powerful notion. And perhaps it’s a simpler way of summarizing what Alibis for Interaction was all about.

I had to be told that I’m not shy not too long ago. Actually I’m not sure I know what it means to be shy anymore, but I’ve accepted that I’m not. I’ve always thought it was absurd that you considered yourself shy. I mean, you phoned and talked to somebody at the Kremlin while live on Trent Radio, Peter. Geez. Anyway, it’s nice that people as old us as can still come to realize things about ourselves. Or is that inevitable with age? I dunno.