Andy Baio posted Invasive Diffusion: How one unwilling illustrator found herself turned into an AI model today, and I immediately followed his lead and used this (very helpful, clear) YouTube tutorial to train an AI model on the essence of Peter Rukavina, and then produced AI-generated images derived from that essence.

Here are the 18 images I used to train the model: 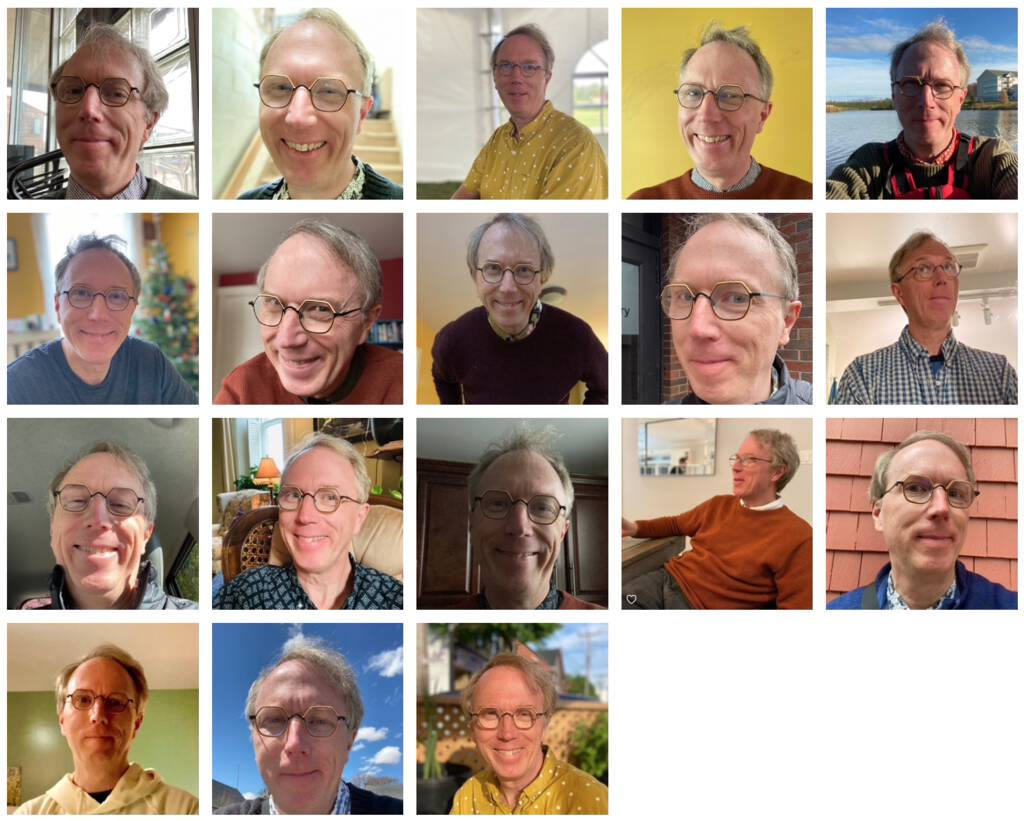 An hour later, Stable Diffusion was generating images like this: 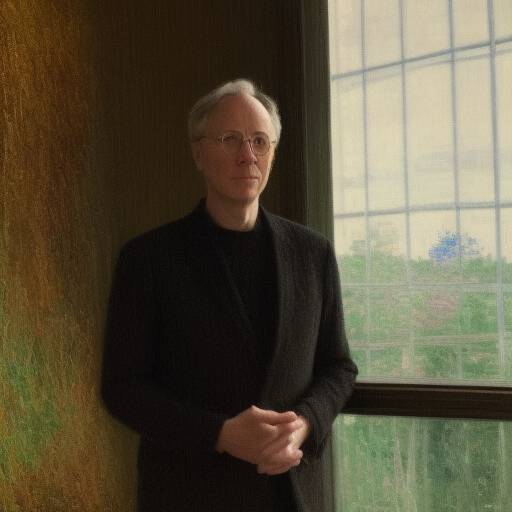 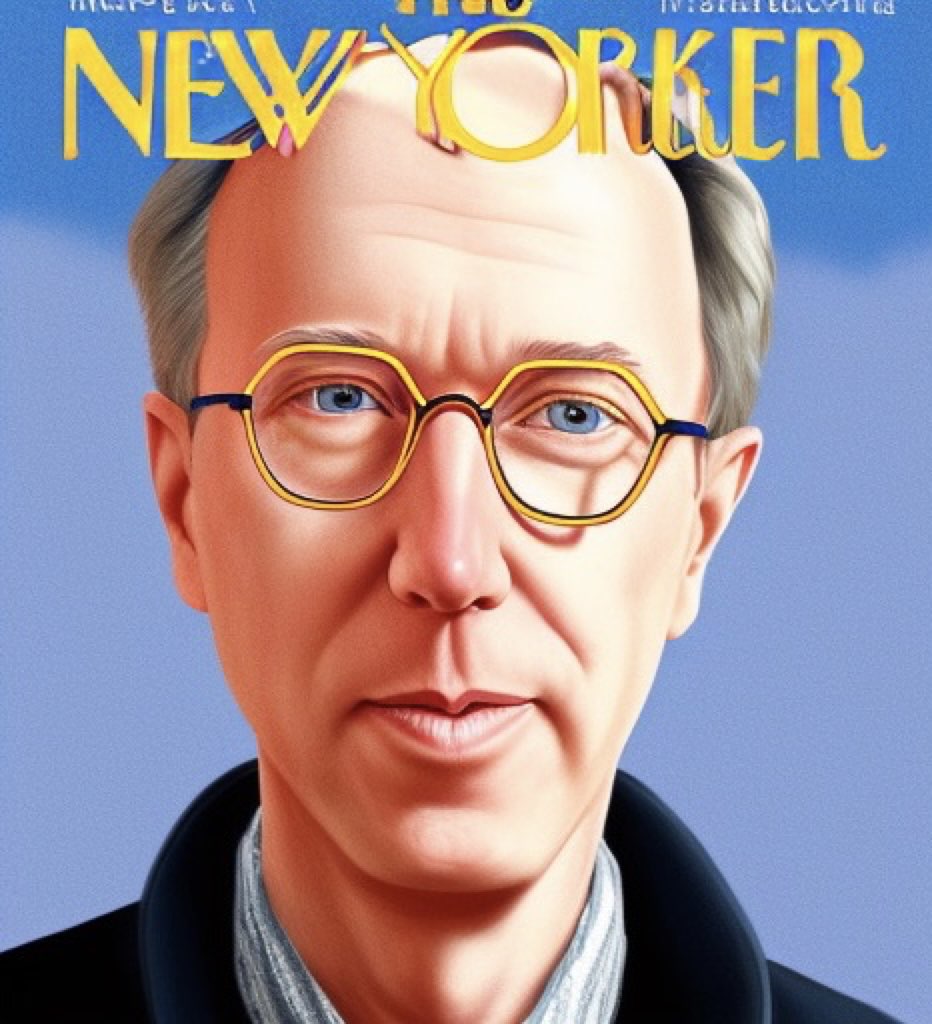 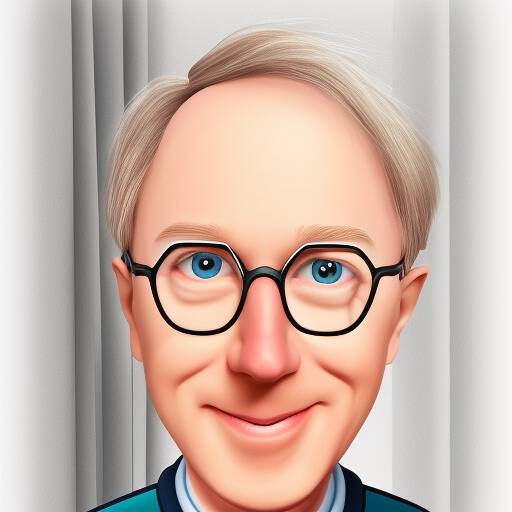 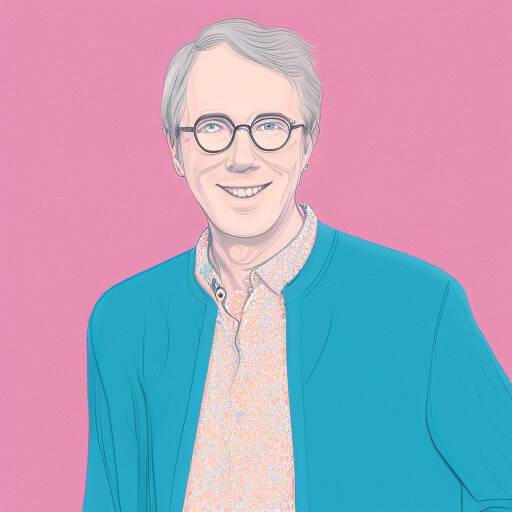 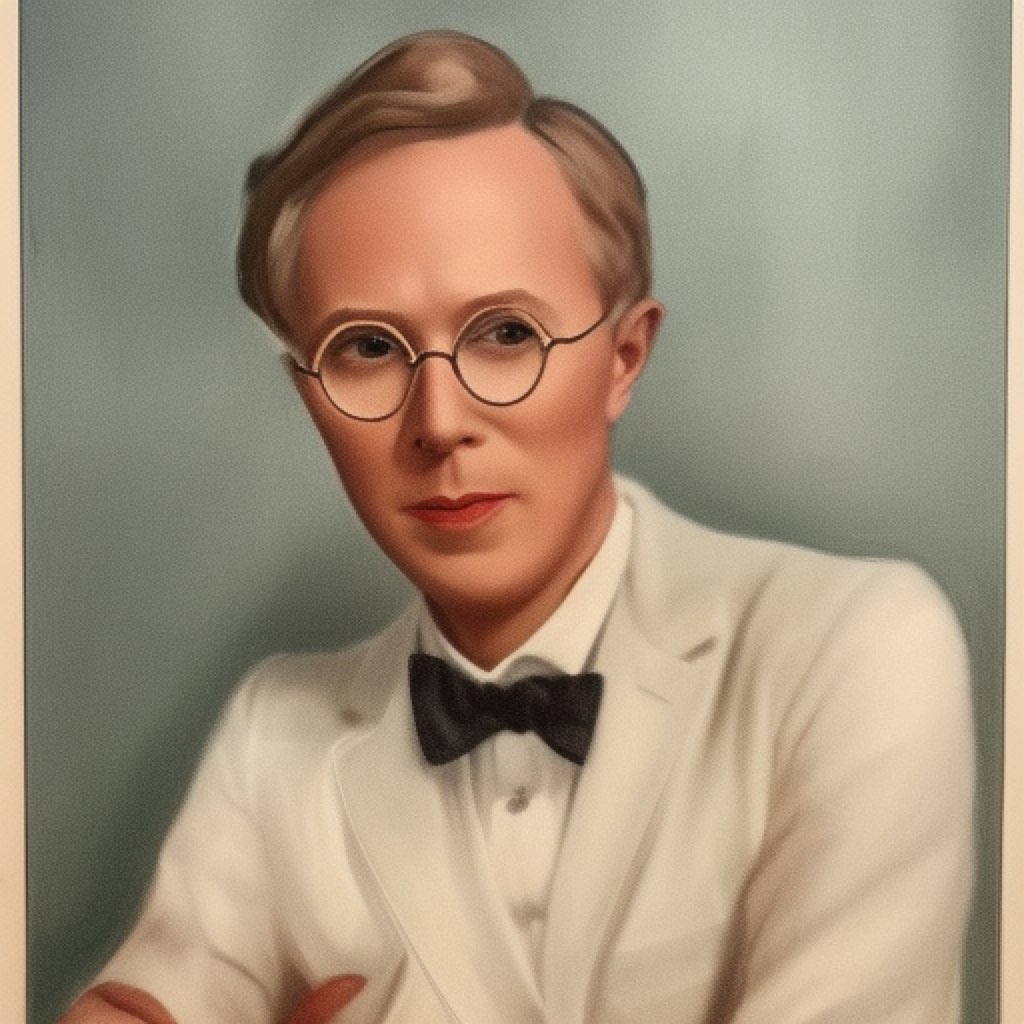 Here’s a sampling of the 100 or so images that I generated, using prompts that evolved as I went along: 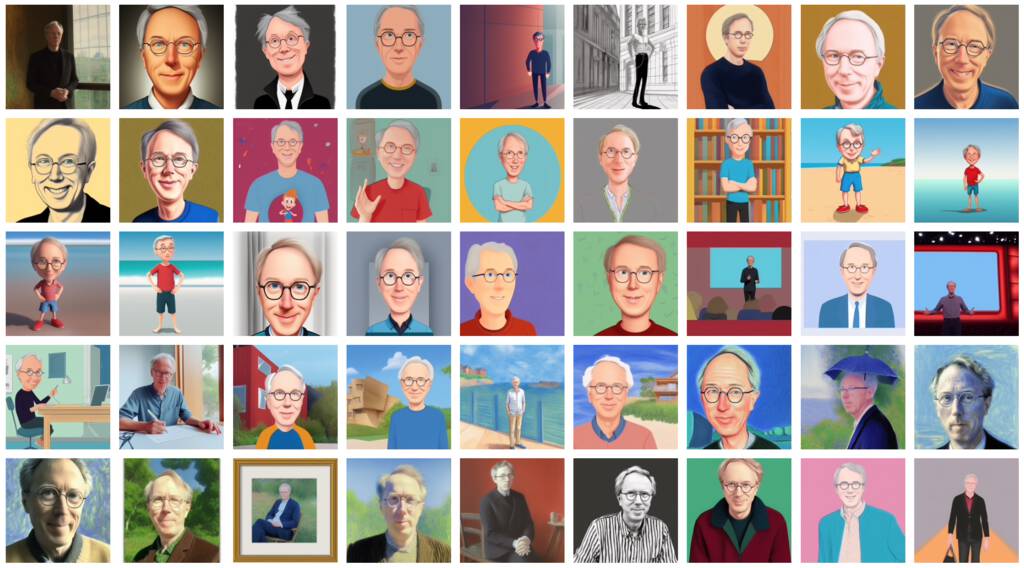 The thing about all this is that nobody really knows how it works. It’s like the anaesthetic of the digital world, a magic potion that does what it says on the tin, but by means unknown.

Almost all of the generated images look like me—if you know me, and you were shown one of them, you’d likely guess it was me. How does it do that? You’ve got me. I have no idea.

What’s clear is that the AI uses photos of me to train a model, a model that is enough to generate other images of me. Does the model “know about people.” I have no idea. Maybe it has just been fed a lot of photos of people, and it’s figured out the patterns. Regardless, it is all tantamount to magic.

And it’s frightening. Not in an Orwellian way, but more viscerally in a personal way: the AI is distilling the visual parts of what makes me me.

In my case, more often than not the AI comes up with derivatives that make me look like an old man. I am an old(ish) man, of course. But the ways in which this is true are accentuated in the distillation: receding hairline, grey hair, prevalent sweaters and button-down shirts. There’s no hiding from it.

We exist in the world—we survive in the world—through a combination of confronting both the reality of ourselves, and the magical thinking we tell ourselves about ourselves: the AI has no such need, and simply plays the cards it’s dealt.

The ramifications of this “digital mirror that shows us who we really are” for our mental health, individually and collectively, are far more concerning to me than losing my job to a machine, robot cars run amuck, and animatronic presidents.

Fascinating, especially putting you on the cover of The New Yorker given your love of that magazine!

Unstated in my post, but integral to the exercise, is that I provided the AI with text prompts, once the model was created, to guide it toward creation. So the New Yorker cover is entirely my fault.

Did you use Stable Diffusion online, or a self hosted instance?

The end result of using this notebook is a self-hosted Stable Diffusion instance, “self-hosted” in the sense that it’s running, dedicated to me, on Google Collab.

I tried this but my results were not quite as interesting as yours. I was stumped as to how to use the prompts for best results. I looked like a criminal in most of the AI-generated images. Almost blew up my Google Drive.